Sean Connery has passed away, at the age of 90

Sean Connery, the actor that first brought James Bond to movie screens, has passed away at the age of 90.

News about the death of the Scottish actor, who also starred in such moves as The Untouchables, Robin Hood: Prince of Thieves, The Hunt for Red October and Indiana Jones and the Last Crusade, was confirmed by his family in a short statement.

Connery starred as Michael McBride in Darby O'Gill and the Little People in 1957, but he shot to worldwide fame, five years later, when he took on the role of British secret service agent James Bond in Dr. No. 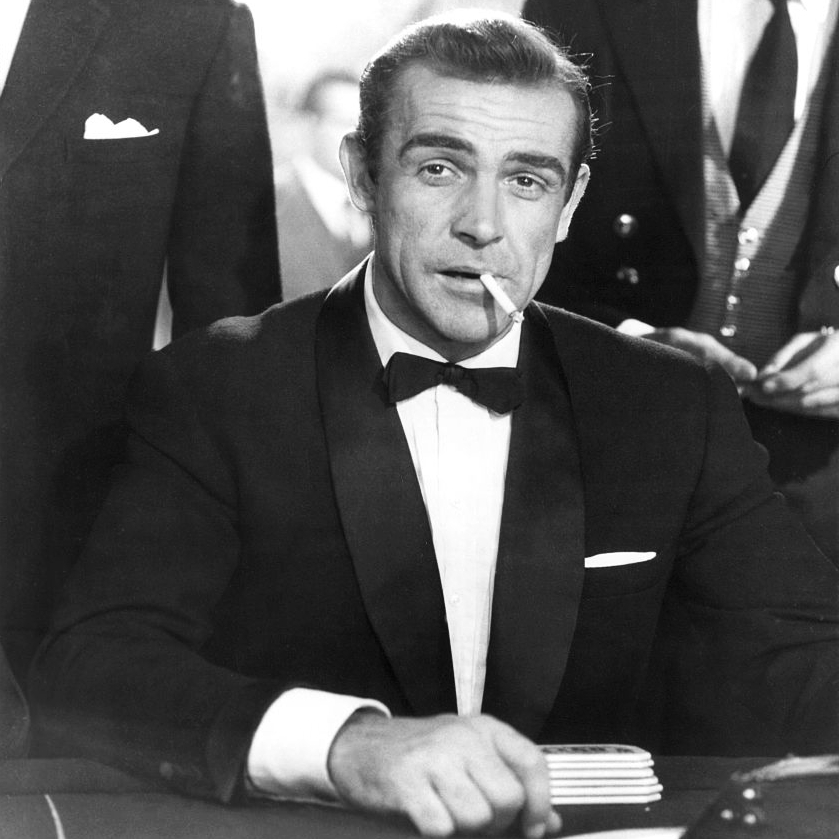 END_OF_DOCUMENT_TOKEN_TO_BE_REPLACED

He went on to play Bond in six further movies as well as appearing in the Alfred Hitchcock thriller Marnie and The Longest day during an impressive nine year stretch.

The mid to late 1970s saw him appear in movies such as The Man Who Would Be King, Robin and Marian, and A Bridge Too Far. The 1980s saw him reprise his role, as Bond, in Never Say Never Again.

He won an Oscar in 1998 for his role as Irish cop Jim Malone in The Untouchables. During his illustrious career, he also won three Golden Globes and two Bafta awards.

That Oscar win kicked off a resurgence in the late 1980s and early 1990s as he appeared in films such as Robin Hood, Rising Sun, The Russia House, Indiana Jones and The Rock. Finding Forrester, in 2000, was one of his last big movie roles. That was also the same year that he was knighted by Queen Elizabeth. Connery's final appearance on the silver screen was back in 2012.

The Big Reviewski || JOE · M. Night Shyamalan, Alex Wolff & Thomasin McKenzie talk about their new creepy thriller Old
popular
It’s official, Irish people have one of the best chances of surviving an apocalypse
Met Éireann issues weather warning for three counties ahead of arrival of Storm Evert
Dublin cinema named best cinema in all of UK and Ireland
Here’s how you can get 20 bets for €2* for the next EuroMillions jackpot
QUIZ: Can you get 10/10 in this quick County Cork quiz?
Michael Fry to star alongside big names from Game of Thrones and Derry Girls in TV adaptation of Graham Norton novel
Two of 2021's biggest movies both arrive in Irish cinemas this weekend
You may also like
6 hours ago
Two of 2021's biggest movies both arrive in Irish cinemas this weekend
23 hours ago
Die Hard 6 has been officially cancelled
1 day ago
Jungle Cruise review: The natural successor to The Mummy and Pirates of the Caribbean
2 days ago
Universal spending $400 million on a new Exorcist trilogy featuring some of the original cast
2 days ago
The 10 must-watch new (and old) arrivals on Disney+ this August
3 days ago
The full list of all the new shows and movies coming to Netflix in August
Next Page