Skippy, likely the oldest dog in Ireland, has sadly passed away, aged 27

Skippy, a dog who had laid claim to the title as the oldest dog in Ireland, has sadly passed away at the age of 27.

Skippy was believed to be the oldest dog in the country at around 135 years old in dog years. 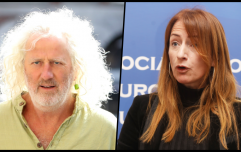 END_OF_DOCUMENT_TOKEN_TO_BE_REPLACED

The Border Collie lived on a farm in Elly Bay in County Mayo and, according to the Irish Mirror, passed away peacefully at 11am on Wednesday, 6 July.

His owner had noticed that he had not been well from around 9am that morning and said he was fading away.

In the days before his death, Skippy had lost the mobility in his legs and was no longer able to walk. 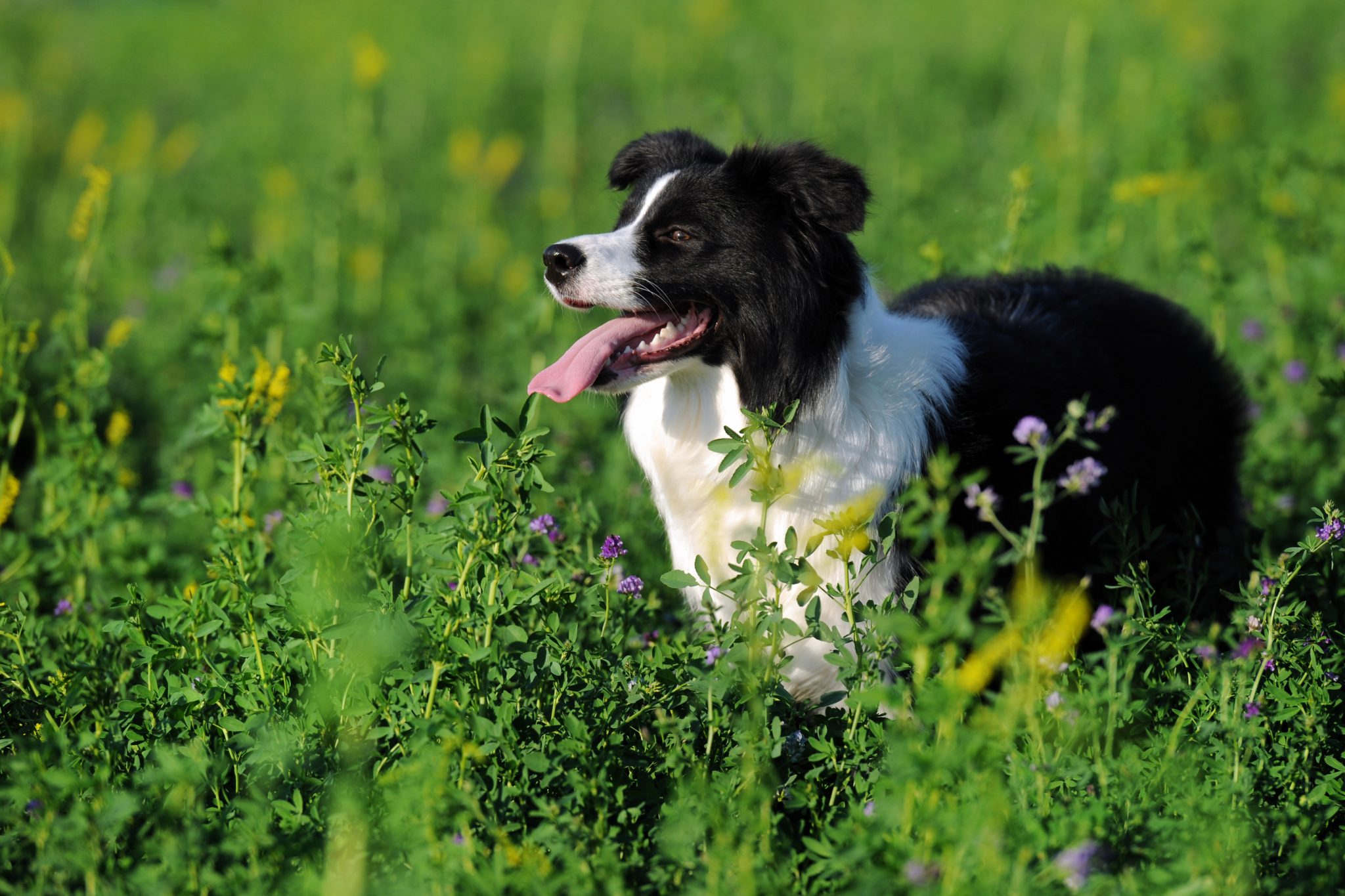 END_OF_DOCUMENT_TOKEN_TO_BE_REPLACED

Skippy was taken care of by his owner Patrick Geraghty, 84, who gave him bedding, food and medicine every day to ensure he was comfortable in his last few days.

Skippy was raised by Pat after he was given to him by renowned dog breeder, Joe Dean, in Belmullet in the summer of 1995 when he was only a puppy.

END_OF_DOCUMENT_TOKEN_TO_BE_REPLACED

There are no official records of Skippy's age, but Pat’s nephew, Pearce Prior, said he remembers visiting his uncle in the '90s when Skippy was only a puppy.

Skippy was working on the farm where he died up until around two years ago before his mobility deteriorated and he started having trouble getting up on his back legs, as well as becoming hard of hearing.

The average life expectancy for Border Collies is between 12 and 15 years old.

popular
County where winning Lotto jackpot ticket worth nearly €9 million was sold confirmed
Dublin Bus and boat involved in city centre collision
Welder awarded €15,000 for unfair dismissal despite admitting to drinking alcohol before work
Netflix has just quietly added 30 big movies to its library
10 years ago today, the scariest movie ever made (according to science) was released
5 must-watch shows and movies streaming on NOW in October
Netflix's new BIG scary show & 13 more new movies and shows to watch this weekend
You may also like
5 days ago
Micheál Martin confirms he intends to return as Taoiseach
5 days ago
Political leaders and actors to speak at Irish unity rally in Dublin today
6 days ago
Irish homelessness figures have risen again, reaching another record high
6 days ago
“Megaproject” MetroLink takes next step towards construction
6 days ago
Man arrested following endangerment incident at Sinn Féin TD's home
6 days ago
Five-year-old boy dies following collision with van in Derry
Next Page