This is something special.

Last week it was announced that the town of Ballaghaderreen, Co.Roscommon would host 80 Syrian refugees in its disused Abbey Field hotel. The residents were given one month's notice that the town would become the first to welcome a group as large as this into their community.

Thirteen of the 82 Syrians who are expected in Ballaghaderreen, Co Roscommon, in early March are children aged four or under and the group is comprised of mainly young families and there is a total of 37 children.

END_OF_DOCUMENT_TOKEN_TO_BE_REPLACED

Despite disappointment expressed by some residents about the short notice and the lack of consultation by the government. There has been little animosity reported in the Irish media as to the arrival of the refugees into the country and into Ballaghaderreen, residents of the town instead have spoken about the need for more services, educational and healthcare, if the scheme is going to be successful.

The town has become a focus over the past week and there was anger amongst many when anti-islamic leaflets were pushed through Ballaghaderreen letterboxes. It was later confirmed that these leaflets were distributed not by residents but by people not from the area.

A Syrian woman who has been living and working in Ireland, visited the town this week and met some of the residents who will welcome her people to their town in the coming weeks. She posted a love letter to Ballaghaderreen on facebook and Twitter, thanking them for the generosity. 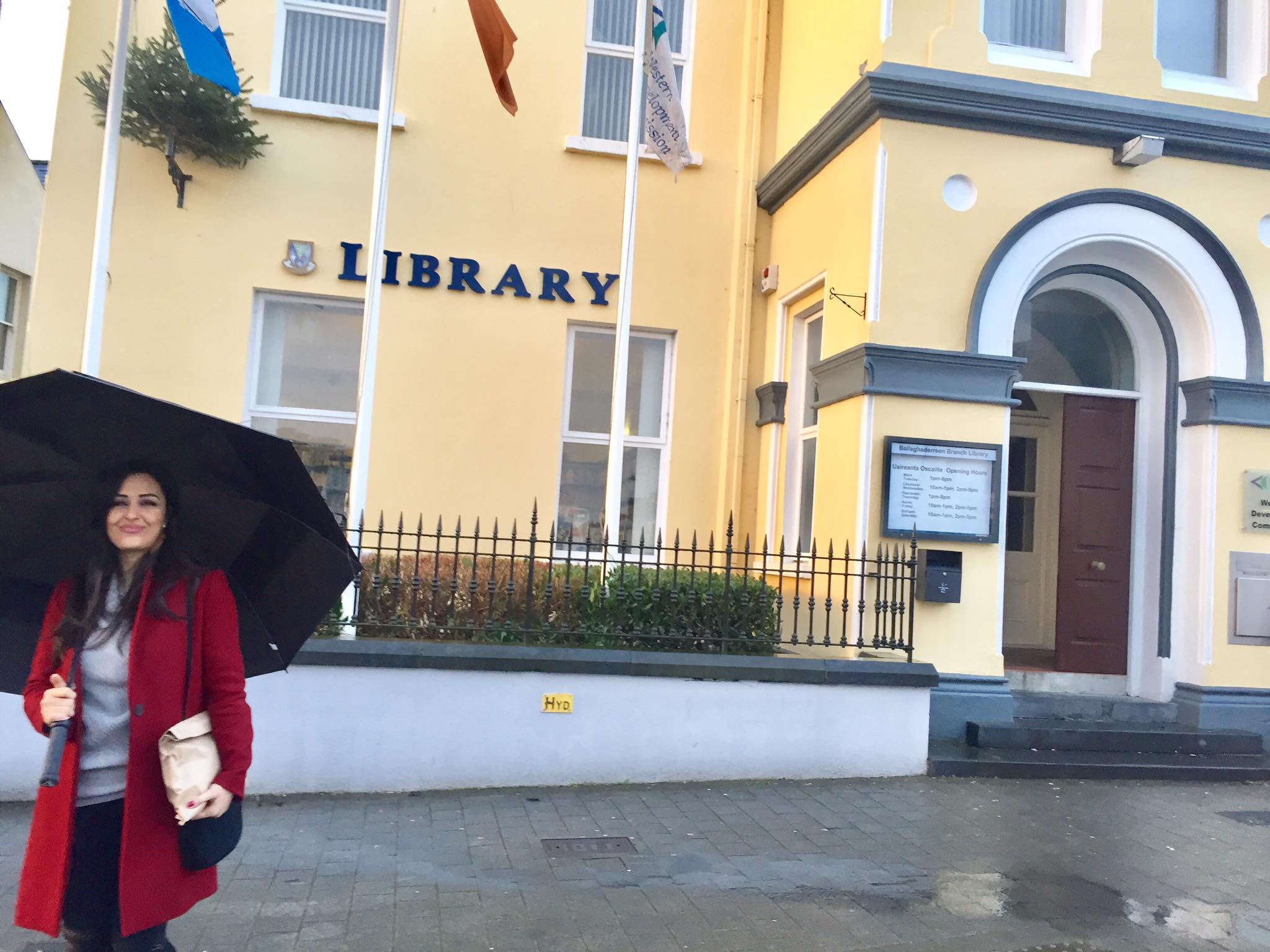 Her words are eloquent and a visceral reminder of the positivity we can generate by opening our arms to others.

The letter as written is below;

This letter is from a Syrian woman living and working in Ireland who had the honour and pleasure of visiting you today. Seeing your beautiful town and meeting your fantastic people have enlightened my life.
Syrian refugees will be very lucky to live among such a wonderful and accepting community.
I met so many lovely people including Mary Gallagher, the true soul and heart of Ireland.
I had the best pint of Guinness at the Fiddler Elbow pub and also the nicest cuppa in the Spell bar.
Everybody I met, as I wandered around the town in the afternoon of my visit, went out of their way to make me feel welcome.
By hosting Syrian refugees, you are not only saving and protecting them, you are truly creating new lives with new hope and dreams for the future.
You are a true Irish model, let's tell the whole world about it.
Thank you! 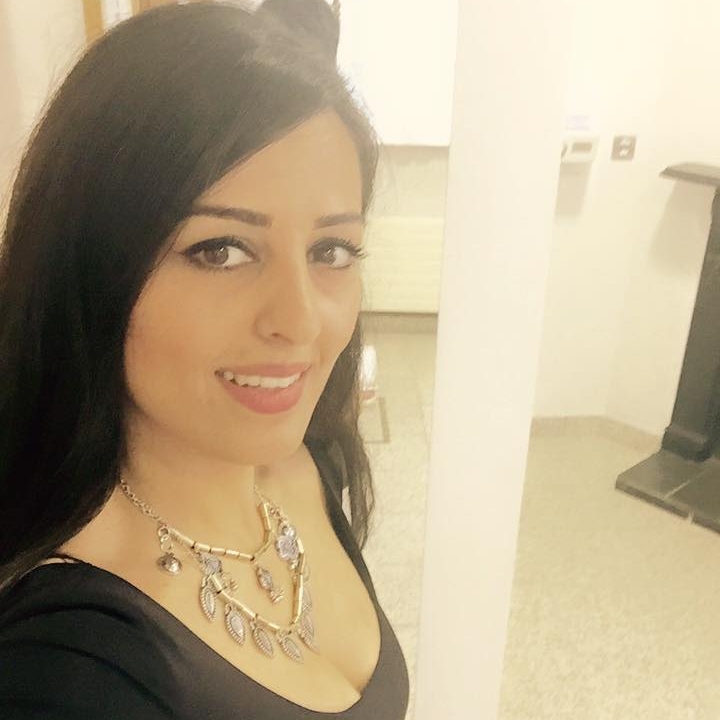 Ballaghaderreen Welcomes Refugees is a campaign that has been started in the Roscommon town, since the news broke that refugees would be arriving. Debbie Beirne one of the founders of the campaign spoke to JOE:

When did the campaign begin?

"The welcome movement started as soon as we heard that Ballaghaderreen was to host Syrian Refugees. I became aware that there was an initial fear based response and reaction from people both on the ground and on social media as people were not happy with the lack of consultation or prior notification.

"So my own personal reaction was that it was important to separate the human beings who were arriving from the issues around their relocation. I felt it was very important that they arrive to a friendly welcoming environment and not into a quagmire of debate around the issues.

What activities has it undertaken so far?

"Myself and another lady called Jessamine O'Connor decided to organise and coordinate a grassroots welcome meeting where the locals could get together to discuss what the community could best welcome these refugees.  We are in the process of compiling a directory of all the people who are offering their support and services for free and we are collaborating with the local Community Development Program who have been tasked with the Integration of the Refugees.

"Our aim is to support and complement the work of the CDP where possible. We are also collaborating with the hotel on a project related to the children that are arriving, but I do not want to expand any further on this.

What is the atmosphere in the town like at the moment with so much national press focus? Has the level of support in the town surprised you?

"The atmosphere in the town to the best of my knowledge is one of pride. I have heard only positive feedback, and no this has not surprised me in the least. Ballaghaderreen is full of good people who are very aware of the appalling plight of the Syrian people and want to help in whatever way possible.

Has there been offers/pledges of help by local residents to ease the transition?

We have been inundated by offers of help from both the local people and people from all over Ireland. The response from the Irish people has been immense and heartfelt.

popular
New Netflix series looks like a must-watch for fans of Drive to Survive
The JOE Friday Pub Quiz: Week 279
The full list of all the new shows and movies coming to Netflix in February
The 50 most iconic songs of all time* have been revealed
Jenny Greene to leave RTÉ 2FM's Drive Time to host new show
Gardaí release CCTV footage of last known whereabouts of Bernadette Connolly
Here's the line-up for this week's episode of The Graham Norton Show
You may also like
9 hours ago
Taoiseach welcomes Richard O'Halloran's return to Ireland after nearly three years trapped in China
11 hours ago
10% increase in reported sexual offences in Ireland last year
13 hours ago
Met Éireann spoils our potential fun by downplaying the possibility of snow
15 hours ago
Gardaí release CCTV footage of last known whereabouts of Bernadette Connolly
20 hours ago
800 new jobs as US pharma giant invests €400 million in Irish plant
1 day ago
Fare reductions being considered to encourage people to use public transport
Next Page