Two Irish beaches named among 40 of the best in Europe

Have you visited these spots?

The Guardian has published an article naming 40 of the best beaches in Europe and two Irish locations have made the cut.

These were Ballybunion in Kerry and Glassilaun (pictured above) in Galway, with both earning praise for their scenery, as well as their nearby restaurant options.

END_OF_DOCUMENT_TOKEN_TO_BE_REPLACED

"Coffee and homemade waffles are served at Seaside Ballybunion as a reward for completing the glorious two-mile walk along the Long Strand or a lesson at the local surf school," the outlet wrote.

"A soak at Collins Seaweed Baths is a must, followed by a dip in the bracing Atlantic.

"The Marine Hotel serves great fish and chips on its outdoor benches." 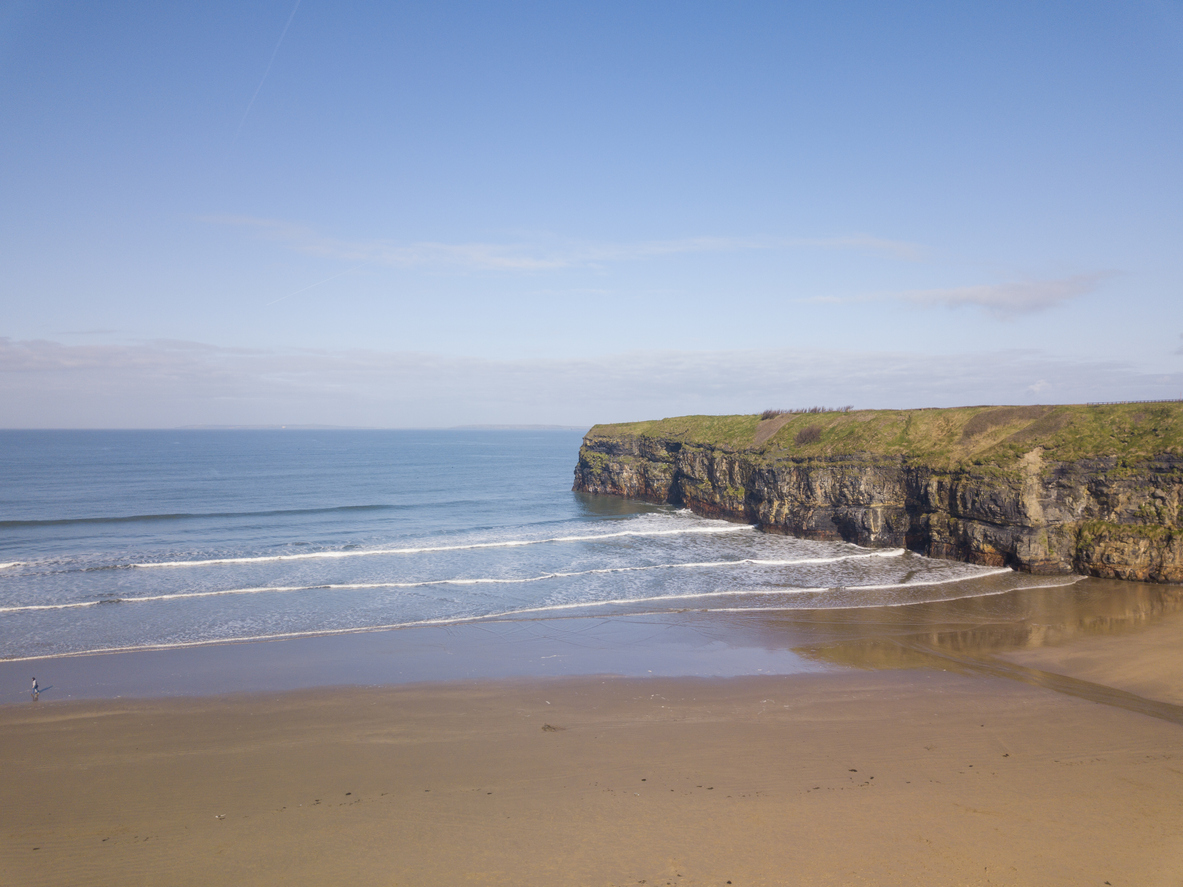 END_OF_DOCUMENT_TOKEN_TO_BE_REPLACED

As for Glassilaun, the Guardian said Connemara has "dozens of white-sand beaches that could rival those of the Caribbean".

It recommended the "spectacular" beach for overlooking the mouth of Killary harbour, one of Ireland’s few fjords, describing the view as "extraordinary".

END_OF_DOCUMENT_TOKEN_TO_BE_REPLACED

"Cows graze by the beach and sea life can be spotted by the tiny island at the end of the peninsula", the Guardian added.

"The Misunderstood Heron beach shack nearby has become famous for its Connemara lamb samosas and Killary mussels.

"Ard na Mara Beach Cottage is moments from the sand."

As for the rest of the best beaches chosen by the outlet, Greece and France have the most locations on the list with seven each.

Spain also takes six places, followed by Italy and Portugal which both have five.

You can read the list in full over at The Guardian here.

popular
Gardaí unveil new Armed Support Unit vehicles to replace older models
Netflix has just added 33 very big movies to its library
The full list of cancelled flights in and out of Dublin Airport on Monday (so far)
Fish and chips could be removed from Irish menus over rising fuel costs
One of the greatest crime movies of all time could be getting a sequel
The 50 most iconic songs of all time* have been revealed
The long-awaited MetroLink is finally happening, for real this time, honest
You may also like
12 hours ago
Increase in passenger charges at Dublin Airport may be on the way
15 hours ago
The long-awaited MetroLink is finally happening, for real this time, honest
15 hours ago
Waterford man sentenced to three months imprisonment for operating "cruel and illegal" puppy farm
17 hours ago
Dublin Airport denies making 1,000 people redundant during the pandemic
1 day ago
"Significant improvements in passenger experience" at Dublin Airport in June
1 day ago
Man seriously assaulted during "aggravated" home invasion in Carlow
Next Page