How it got there remains something of a mystery.

A vessel which is believed to belong to the United States Coast Guard has been discovered washed up close to Inis Óirr, the smallest of the three Aran Islands.

The vessel was discovered on Monday afternoon by the crew of the Doolin Express, a ferry operated by Doolin Ferry Company, after they spotted the vessel floating in the water while en route from Doolin to Inis Óirr.

At 1.30 yesterday the crew of the Doolin Express spotted something floating in the water on the way to Inis Oírr. They... 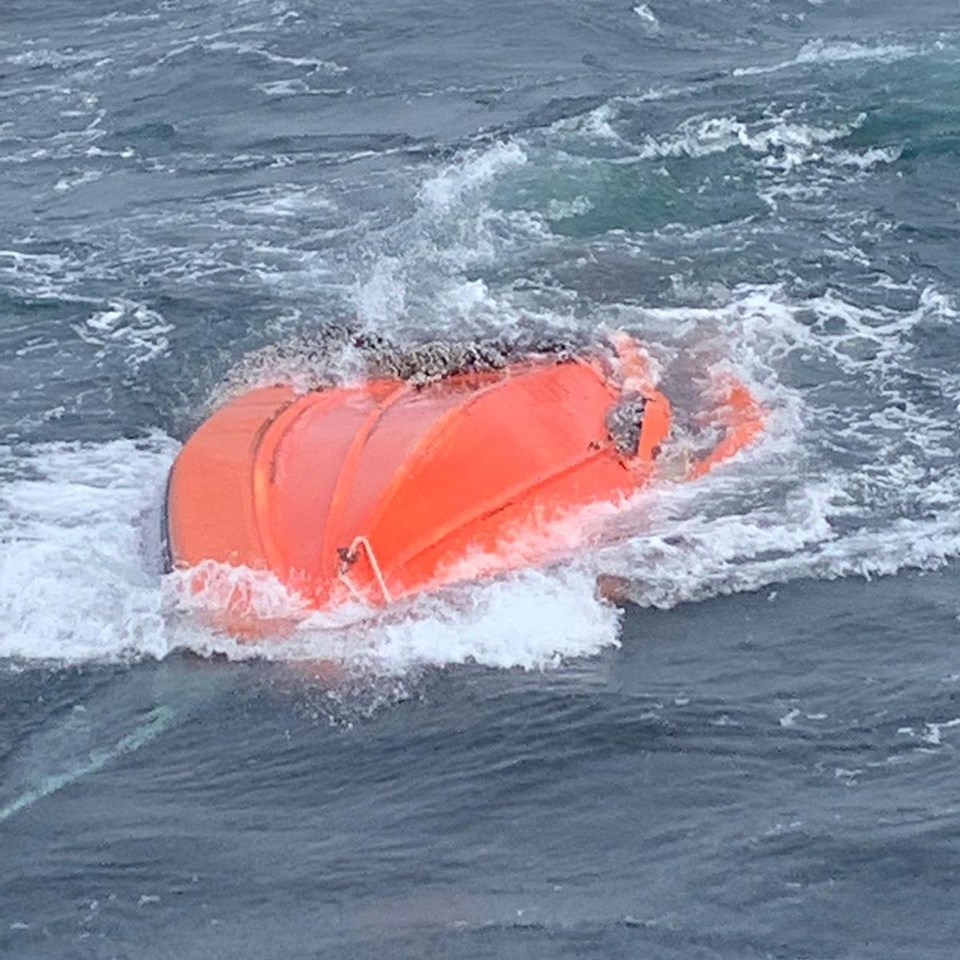 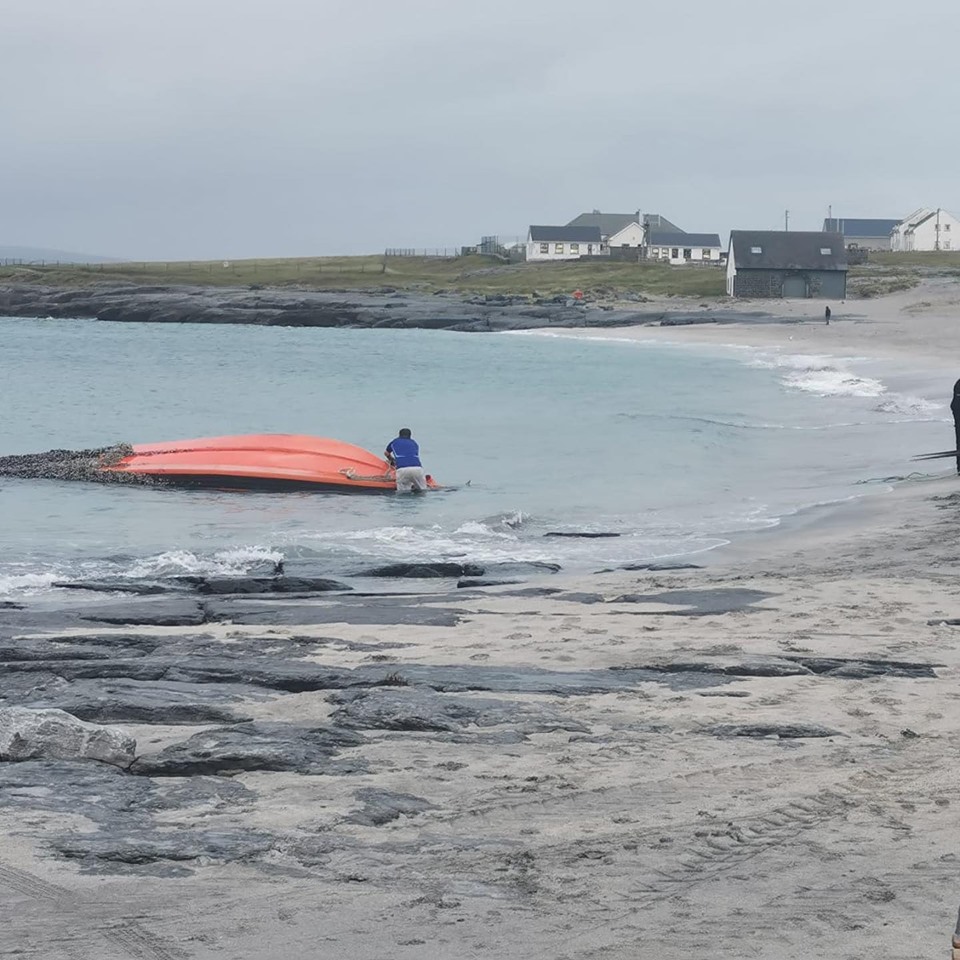 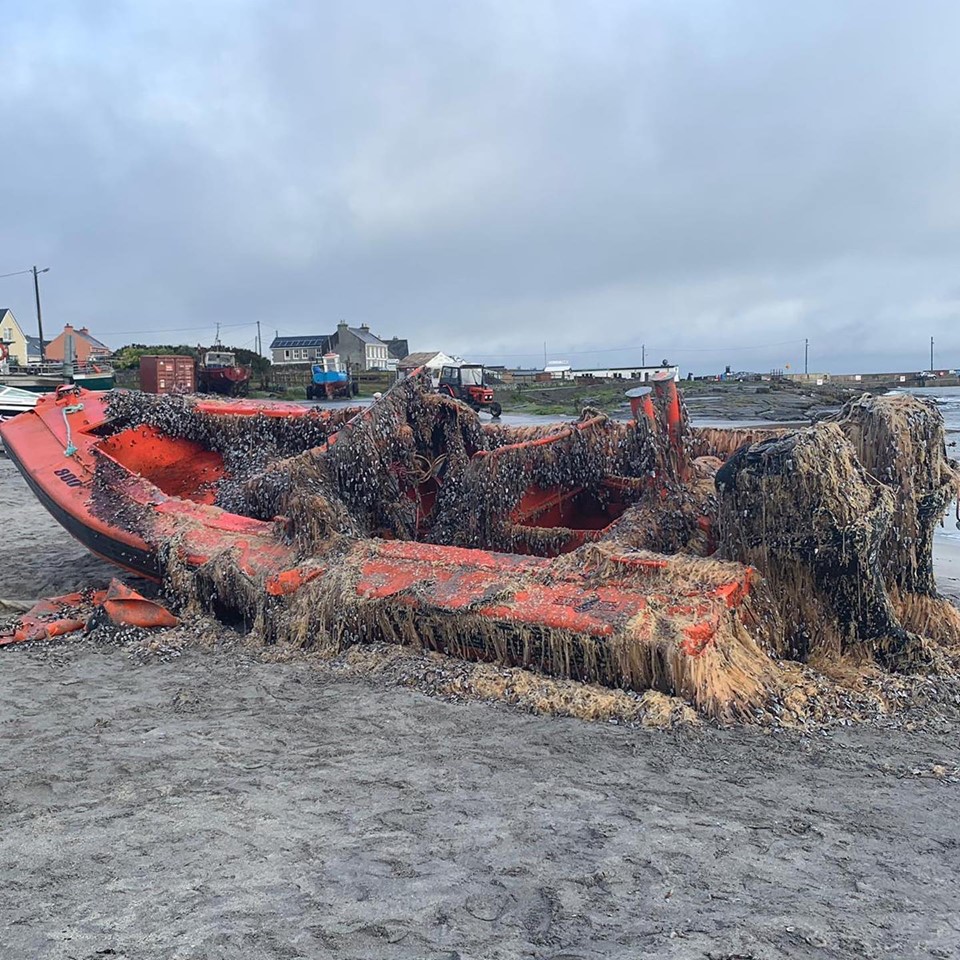 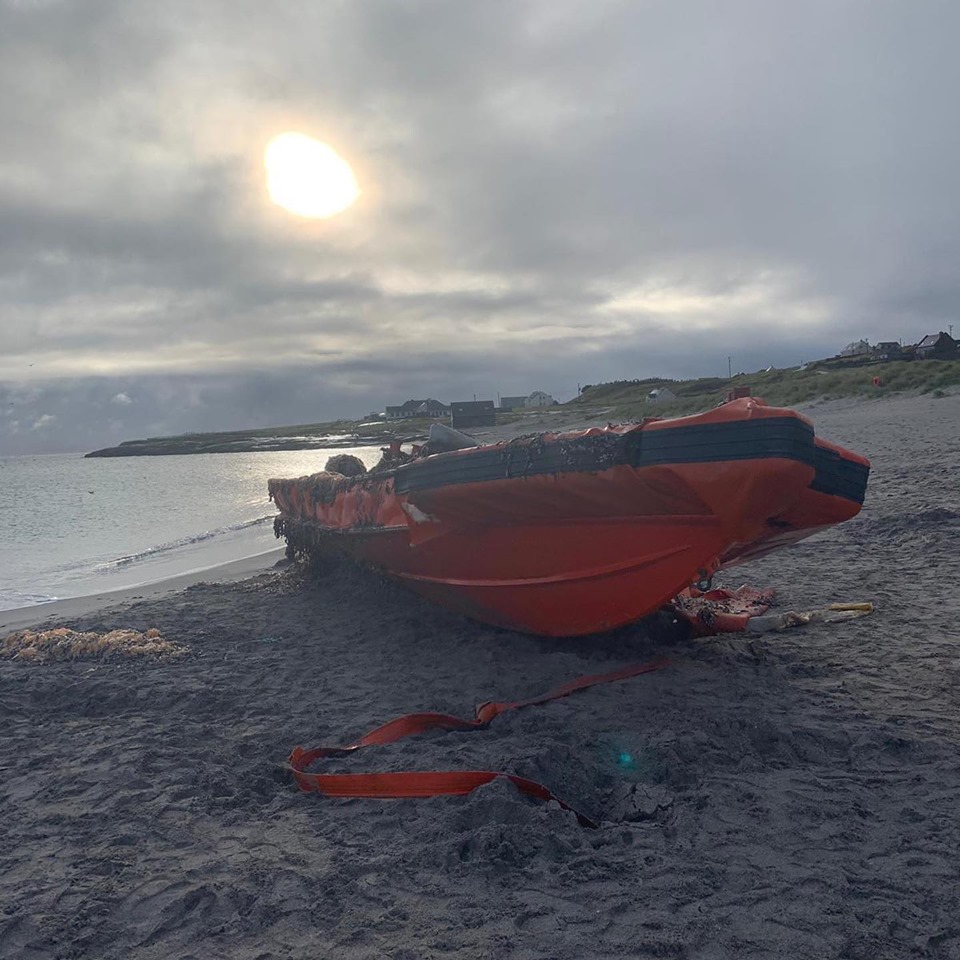 A crew was dispatched with a ferry and, with the assistance of a local fishing boat, the vessel was towed to the beach in Inis Óirr, where residents of the island helped to bring it ashore.

END_OF_DOCUMENT_TOKEN_TO_BE_REPLACED

From a visible serial number on the boat, it has been identified as likely belonging to the United States Coast Guard. While the boat still has its engines attached, an accumulation of growth on board suggests it has been in the water for a significant period of time.

The boat is attracting plenty of attention from locals and the Doolin Ferry Company have appealed for further information from the public on their Facebook page (see above) in an attempt to determine how it ended up a long, long way from home.

JOE has contacted the US Coast Guard for comment.

All images via Facebook/Doolin Ferry Co