We fondly remember the days when spiders had the decency to be no bigger than your thumbnail.

All that has gone now with the arrival of gigantic, baby-eating spiders as witnessed in Mayo this week.

Unaccustomed to big arachnids, Irish people are scared stiff of the larger specimens, but not Ben Wohlers.

Ben and his daughter encountered this cuddly fella in Dublin over the weekend and he had no problem *shriek* picking him up and allowing the beast to crawl up his arm.

It probably helps that Ben is originally a native of New Zealand where they have 1134 different spider species including this cutie: 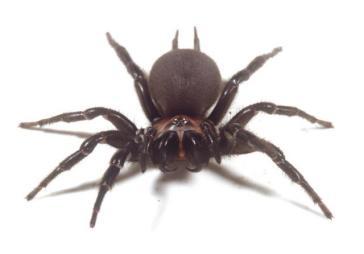 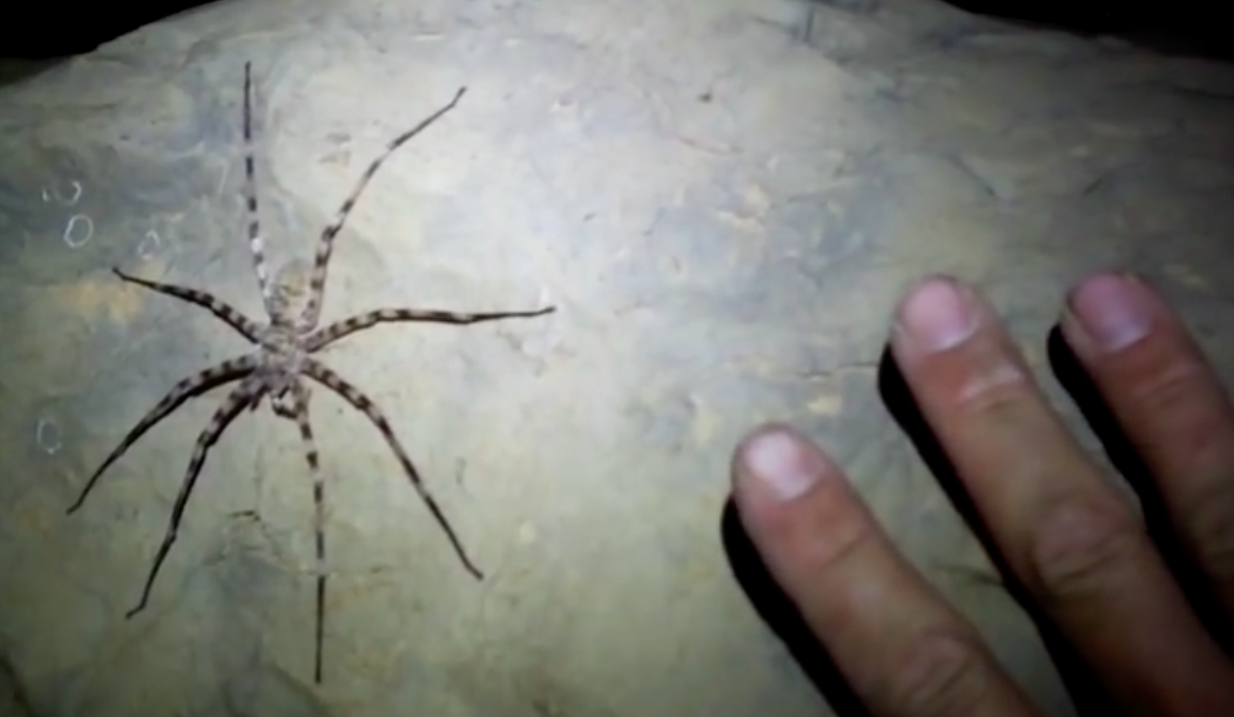 Not to forget the highly venomous Katipo spider: 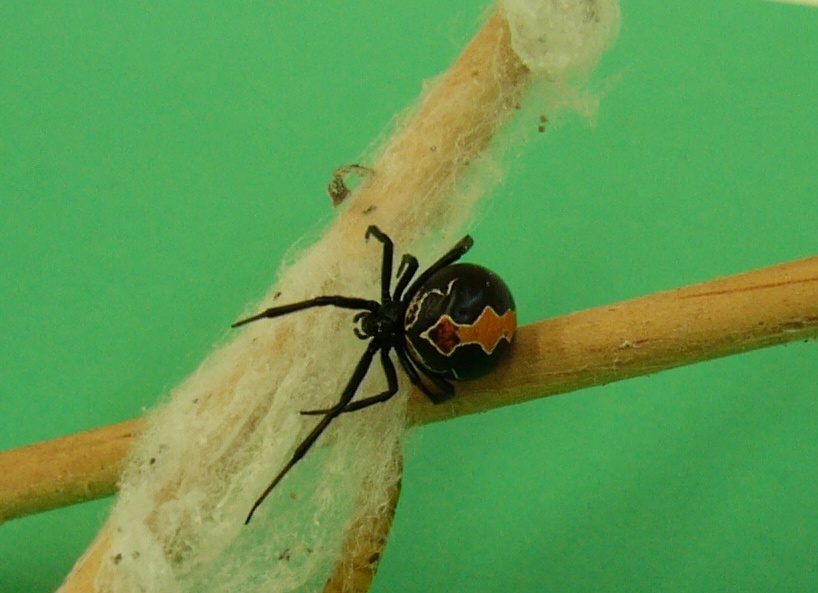 popular
People want "offensive" Crown Paints advert banned after attracting hundreds of complaints
Netflix has just added 23 very big movies to its library
Human remains found in suitcases are the bodies of two children
Here's how to make €9-11 on Revolut in just a few minutes
Disney+ has just added 10 big movies to its library
QUIZ: Can you identify the famous song from the opening line?
New car-free town with population of 85,000 set to be built in Dublin
You may also like
3 years ago
WATCH: Prepare to be terrified because it's actually raining spiders
3 years ago
WATCH: Nightmare comes to life as spiders appear to fall from the sky
4 years ago
Car dealer in Cavan opens bonnet of newly-delivered car to find massive spider inside
4 years ago
This simple hack will make sure you never see a spider in your home again
6 years ago
VIDEO: This man has an ingenious method of getting rid of spiders
6 years ago
PIC: This Kerryman has found an eight-legged freak living in his house
Next Page