Three prominent Youtube stars have died at a waterfall in Canada.

Ryker Gamble, Alexey Lyakh, and Megan Scraper were well-known on the online platform for their extreme travel videos.

The three were at the top of Shannon Falls in British Columbia on Tuesday when they got into difficulty. 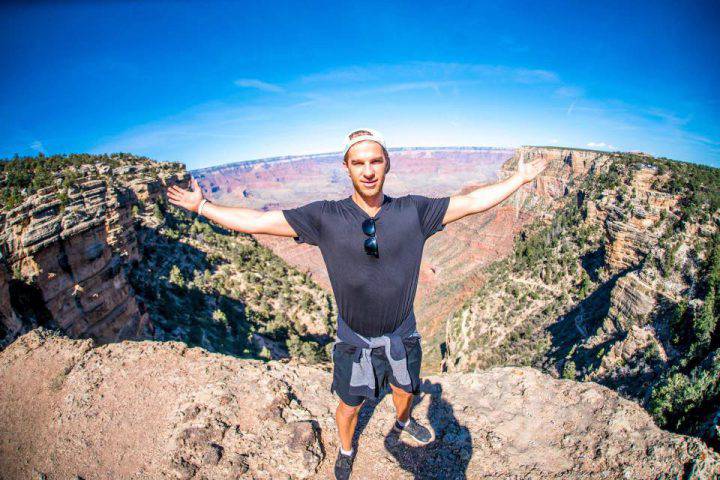 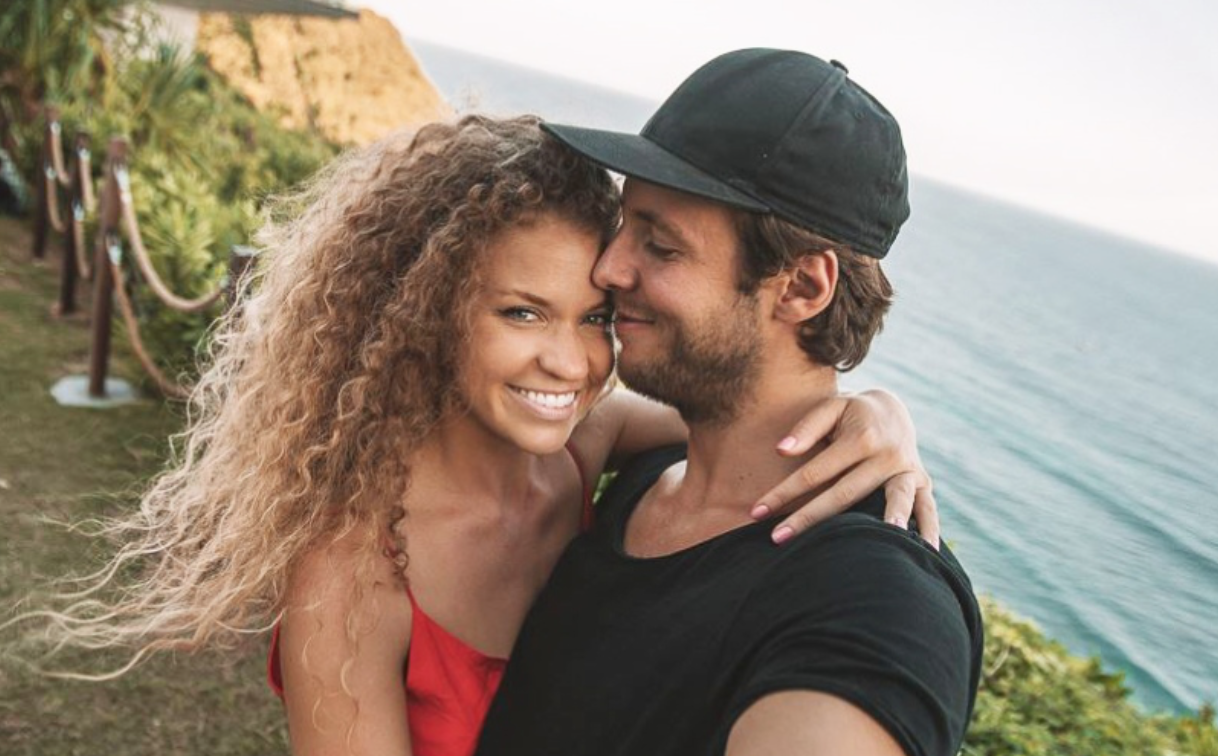 END_OF_DOCUMENT_TOKEN_TO_BE_REPLACED

They were walking along the edge of a pool and Scraper slipped, falling onto rocks, a witness told CBC News.

Gamble and Lyakh reportedly jumped down to try and save her but were swept away by the strong current.

It is not known whether they were filming while on the waterfall.

The two men, childhood friends, started the extreme travel channel High On Life on Youtube to document their adventures around the world.

Man in his 70s dies following crash in Donegal

END_OF_DOCUMENT_TOKEN_TO_BE_REPLACED

They built an audience of over 1 million Instagram followers and half a million Youtube subscribers by sharing videos of them in hard-to-reach locations and taking part in adrenaline-fuelled activities.

Gamble and Lyakh and another man were banned from setting foot on US federal land for five years in 2017 after walking on a sensitive hot spring in Yellowstone National Park.

The trio are being remembered in the Youtube community for their love of travel and thirst for adventure.

A number of other Youtubers who work as part of the High On Life collective shared a video in their memory this week.

Gamble, Scraper, and Lyakh were "three of the warmest, kindest, most driven and outgoing people you could ever meet," they said.