The breakdown is here.

Volkswagen has confirmed that 79,348 Irish cars are being recalled because of a software designed to cheat emissions tests.

END_OF_DOCUMENT_TOKEN_TO_BE_REPLACED

Volkswagen also say that up to 30,000 used imports on Irish roads may have the software in their engine management system.

The engines that contain the software are 1.2-litre, 1.6-litre and 2-litre in Audi, Seat, Skoda and Volkswagen vehicles made between 2008 and 2014. 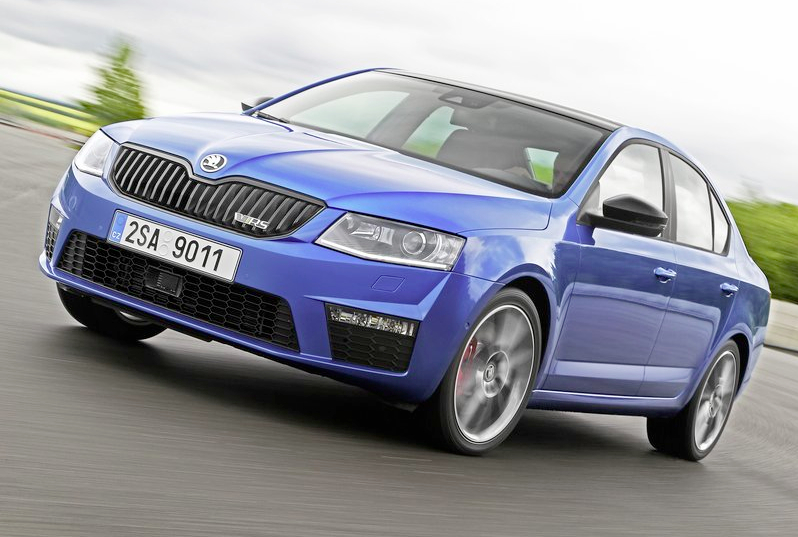 In a statement published in the Irish Times, the firm said: “In the coming days, the VIN (Vehicle Identification Number) details of affected vehicles will be released centrally from brands to retailers. In addition, an international online self-serve process for customers to check if their vehicle is affected based on VIN will be set up.

END_OF_DOCUMENT_TOKEN_TO_BE_REPLACED

“In addition for Ireland, a website for all brands based on registration number is planned to cover both domestic sales and privately imported used vehicles from other markets, such as the UK.

“Affected customers will be contacted, with details of a process to get their vehicles corrected in the near future. In the meantime, all vehicles are technically safe and roadworthy.”