Some readers may find the content of this story disturbing.

A Waterford man has been sentenced to three months in prison following the discovery of a "cruel and illegal" puppy farm at his address.

Michael Lenane, aged 65 years, of Dromana, Cappoquin, admitted to nine offences under sections 11, 12 and 13 of the Animal Health and Welfare Act (AHWA) 2013.

END_OF_DOCUMENT_TOKEN_TO_BE_REPLACED

A report of the illegal dog breeding establishment was submitted in March 2021, which was investigated by the ISPCA, Waterford SPCA and Waterford County Council with assistance from members of An Garda Síochána.

A total of 42 dogs and puppies were found living in converted sheds at the premises, with ISPCA Inspector Alice Lacey reporting that the dogs were living in "confined spaces with very little room to move or express normal behaviour".

One shed full of expectant mothers and females with young pups was nearly in complete darkness, with little ventilation. Some of the dogs were deprived of water and had inadequate bedding.

Some dogs were found with dirty matted coats, overgrown nails, and infected teeth and gums. 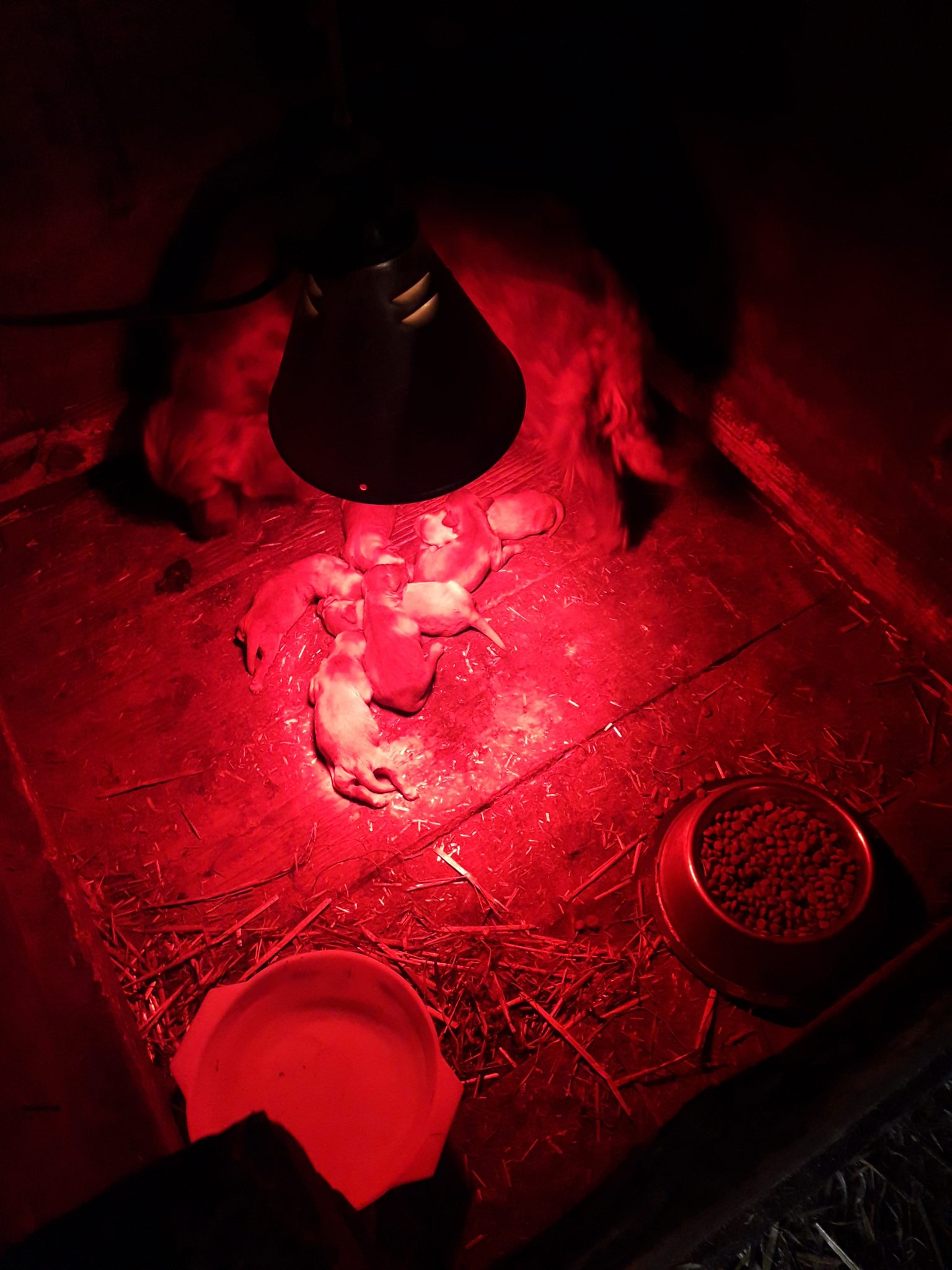 END_OF_DOCUMENT_TOKEN_TO_BE_REPLACED

A total of 29 dogs and puppies which were most adversely affected were surrendered to the ISPCA and taken into the care of Waterford SPCA. The premises was subsequently served with a closure notice under the Dog Breeding Establishments Act by Waterford County Council.

Along with imprisonment, Lenane was banned from keeping dogs for life, fined €2,000, and ordered to pay €2,770 in veterinary and legal costs.

On sentencing, Judge O’Shea commented that it was “very difficult to get away from the suffering” caused to the dogs as they “were left to their own devices – unnecessarily suffering – with dental issues, matted coats, little to no natural light”.

END_OF_DOCUMENT_TOKEN_TO_BE_REPLACED

“The work of this ISPCA Inspector [Alice Lacey] is important in saving dogs from this type of treatment, which has the potential to be very lucrative and the work of the ISPCA needs to be commended in trying to shut down these places.”

“To see many defenceless dogs subjected to those conditions with a sole purpose of being exploited for profit was particularly hard to witness," Lacey said following the trial.

"The existence for them was dismal. Lack of interaction and any form of stimulation meant that they were nervous of human contact and this is something that no dog should have to bear.

"Thankfully, with intervention and proper care and rehabilitation, these dogs and puppies were able to start their journey to a new life."