The victim left a note on her food delivery order which led to her rescue.

An Irish café owner in New York saved a woman from a hostage situation, after some inventive thinking by the victim.

The woman in question sent a note through a food delivery app to ask for help. In what appears to be a frantic note on her Grubhub order sent to a restaurant close by, the 23-year-old asked staff to discreetly contact the police.

END_OF_DOCUMENT_TOKEN_TO_BE_REPLACED

She wrote in the Additional Instructions section: "Please call the police his going to call me when u delivered come with the cones please don’t make it obvious."

The woman placed an order at The Chipper Truck Café in Yonkers, close to New York City.

According to the Irish Examiner, Leitrim native Alice O'Brien Bermejo and her staff were alarmed as the message came through at 5am on a Sunday morning and they instantly called the police.

The victim had reportedly been raped at knifepoint by the man who was holding her hostage after the two had met through a dating app, police said.

END_OF_DOCUMENT_TOKEN_TO_BE_REPLACED

"We are so glad that our staff spotted the note on the order and that this woman is safe, and the man who did this is off the streets," Alice told the Examiner.

"It has also emerged that he tried to do this to another woman the previous week, but she managed to get away." 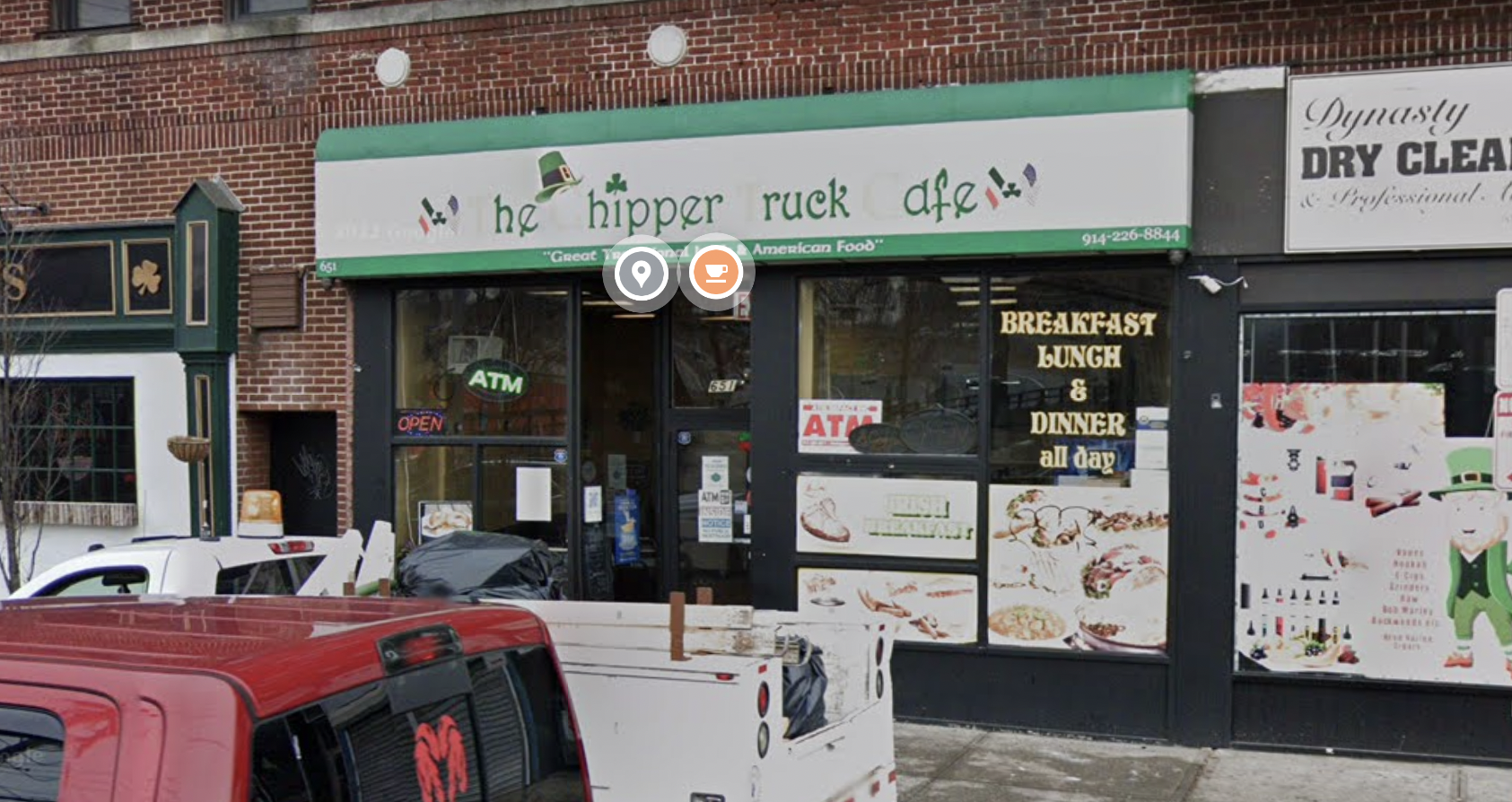 The man was arrested when police responded to the call from the restaurant. Staff in the restaurant didn't know what had happened until the woman phoned them at work to thank them for their help. 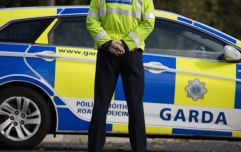 END_OF_DOCUMENT_TOKEN_TO_BE_REPLACED

"I’ve often heard of this happening but never thought it would happen to us. Thankfully we were open and able to help her," the café said in a Facebook post.

"A big thank you to the police for their fast response."

32-year-old Kemoy Royal was arrested by The New York City Police Department at around 6.20am on Sunday and he was later charged with rape, strangulation, criminal sex act, unlawful imprisonment, menacing, assault, criminal possession of a weapon and sexual abuse.

Police have also reported that he has been accused of a different rape which occurred on June 15th and Grubhub has said that it will be giving the cafe $5,000 for their "simple but extraordinary" help.

popular
The JOE Movie Quiz: Week 161
The 50 most iconic songs of all time* have been revealed
Landlords must give longer eviction notice periods under newly passed legislation
QUIZ: It's time for one of our trickiest General Knowledge Quizzes yet
The JOE Music Quiz: Week 111
The JOE Friday Pub Quiz: Week 301
QUIZ: Can you get 100% in JOE's great big halfway through 2022 quiz?
You may also like
13 hours ago
Man arrested following serious assault in Kildare
15 hours ago
An Oscar-winning Dustin Hoffman drama is among the movies on TV tonight
16 hours ago
Ryanair cabin crew in Spain announce 12 days of strikes in July
17 hours ago
Man injured following shooting incident in Louth
18 hours ago
Woman seriously injured following collision in Kerry
19 hours ago
The 24 biggest movies still to come to cinemas in 2022
Next Page