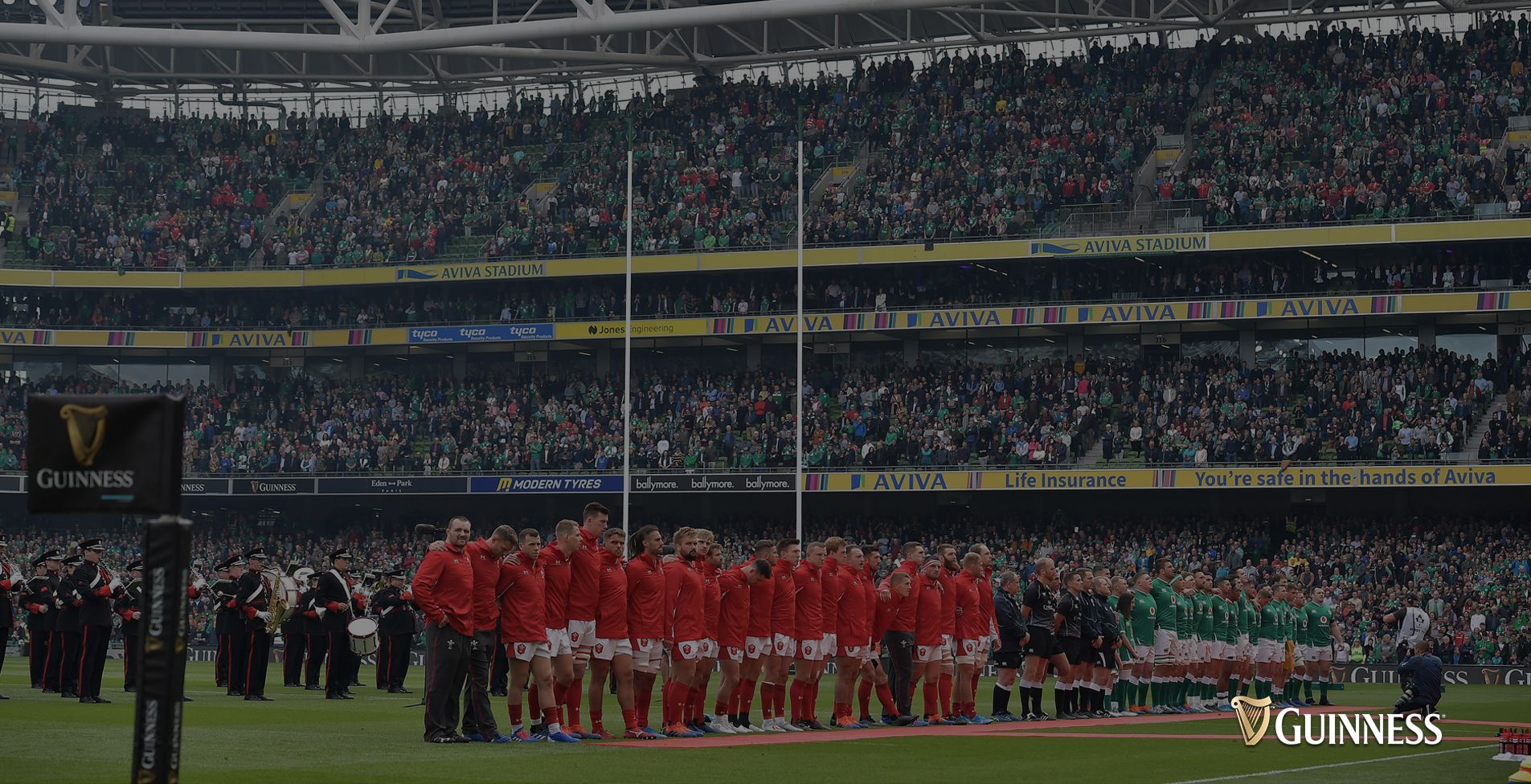 Kearney's absence, nerves in the stands + THAT French hat-trick

Former Irish captain Brian O'Driscoll sat down with SportsJOE ahead of the 2020 Guinness Six Nations Championship. He talks about his early years in the Irish set-up, scoring a hat-trick against France in his debut Championship, why Ireland will miss Rob Kearney now he's gone and who he'd pick to share a room with: Andrew Trimble or Jerry Flannery. O'Driscoll was speaking to SportsJOE with thanks to Guinness, as he launched a host of Guinness Six Nations experiences, which celebrate a fusion of the six competing nations inspired cultures through events available to the public.