"Leaving the European Union gave us a unique opportunity to restore our national identity and forge a new path in the world," says UK Home Secretary Priti Patel.

Following Britain's high profile and torturously drawn out exit from the European Union, brand new "iconic" passports are on the way.

END_OF_DOCUMENT_TOKEN_TO_BE_REPLACED

Notably, the post-Brexit passports will be manufactured within the EU by a Franco/Dutch company operating out of a factory in Poland, a fact not highlighted in the UK Home Office's official announcement on the subject.

According to the UK Times, the 11-year manufacturing contract is worth £260 million and will see passports developed in the Polish town of Tczew before being imported into Britain.

The first new passports, complete with "traditional" blue colour, will be issued from March. 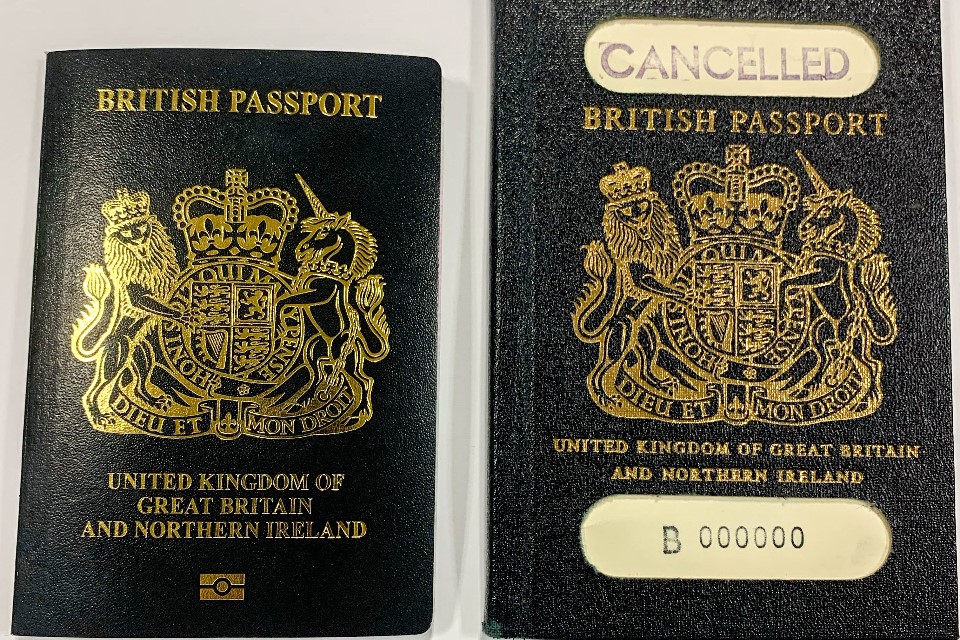 "The colour is not the only change, in a first for the British passport, the back cover will also carry its own symbolic design – the floral emblems of England, Northern Ireland, Scotland, and Wales embossed," notes a UK government statement.

The passport is also being touted as both the "most technologically advanced" and "the greenest British passport ever", reducing the carbon footprint produced through manufacture to net zero through projects such as planting trees.

END_OF_DOCUMENT_TOKEN_TO_BE_REPLACED

"Leaving the European Union gave us a unique opportunity to restore our national identity and forge a new path in the world," said Priti Patel.

"By returning to the iconic blue and gold design, the British passport will once again be entwined with our national identity and I cannot wait to travel on one."

UK citizens with a valid burgundy passport may continue to use it until the original date of expiration arrives.

The Big Reviewski || JOE · The Big Reviewski with Dune, a mini-Hangover reunion & the best of Timothée Chalamet
popular
Report: Crew left Alec Baldwin film set in protest before fatal shooting
The 50 most iconic songs of all time* have been revealed
The JOE Music Quiz: Week 78
PICS: The man with the biggest penis in the world has one unbelievable problem with it
The JOE Friday Pub Quiz: Week 266
The cast of Succession on the most ridiculously expensive scene in the show
9 of the best horror movies on Netflix right now
You may also like
1 week ago
Simon Coveney says UK demands on Northern Ireland Protocol a "red line barrier to progress"
3 weeks ago
Supply chains could be "seriously disrupted" by lorry driver shortage similar to UK
3 weeks ago
EU lorry drivers vow not to help UK get “out of the s**t they created themselves”
4 weeks ago
BBC reporter Phil McCann responds after going viral
4 weeks ago
BBC reporter covering petrol shortage called Phil McCann
4 weeks ago
Taoiseach "concerned" about Brexit affecting Christmas deliveries to Ireland
Next Page