The HSE is worried about “disingenuous” anti-abortion crisis pregnancy agencies which are meeting women in hotels or car parks.

Google is failing to warn women in Ireland about anti-abortion “crisis pregnancy agencies” which are targeting them online.

An investigation by JOE has found that the search engine, which makes money from anti-abortion groups who want to be among the top Google results shown to Irish women, has not been enforcing its own policy of clearly labelling agencies which will not help women to access abortion services.

END_OF_DOCUMENT_TOKEN_TO_BE_REPLACED

Anti-abortion activists often set up their own crisis pregnancy agencies as a way to find and intercept women who are trying to access an abortion. The agencies, which often hide their agenda, will use a range of tactics to try to stop women from accessing an abortion; from delaying them beyond the point when a termination is available to giving out misleading information to scare the woman into making a different choice.

The anti-abortion agencies will often pay Google so that they’re advertised at the top of search results shown to women who are looking for information about abortion. 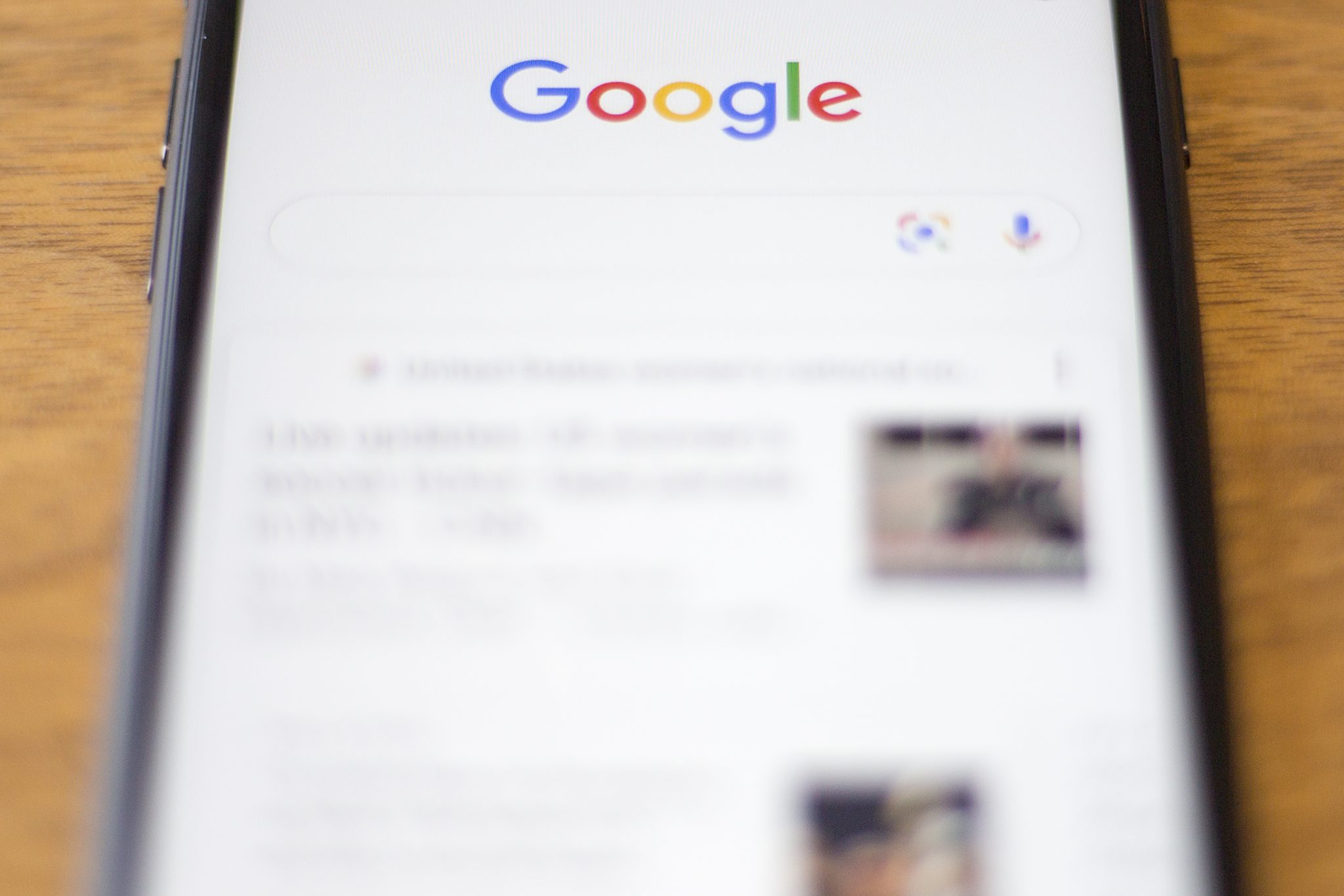 In May, Google announced that it was changing its policy for adverts associated with abortion that were being shown to people in Ireland, the UK and the US. The internet giant said that it would now require companies who run ads relating to abortion on the search engine to declare if they did or did not provide termination of pregnancy services, and Google would include a label on the ad clarifying if the agency did or did not provide abortions. The new policy was announced after it emerged that Google had given tens of thousands of dollars in free advertising to an American anti-abortion group, which had appeared to suggest that it did provide terminations at its clinics.

END_OF_DOCUMENT_TOKEN_TO_BE_REPLACED

Google said that the new policy, which included Ireland, would come into effect from June. JOE has been reviewing the Google results which would be shown to women in Ireland looking for abortion information over the last month. Over the course of six internet searches of five search terms over eight weeks, anti-abortion groups coming up in the top results were still not being clearly identified as groups which do not provide terminations.

Gianna Care, the anti-abortion crisis pregnancy agency, was advertised at the top of search results for the terms “abortion,” “abortion pill,” “unplanned pregnancy,” and “crisis pregnancy” on two different searches from an Irish IP address on 11 June and 17 June. It was also shown at the top of the search results page for “crisis pregnancy” on 5 July and 24 July. It was never clearly labelled by Google as an agency that does not provide abortion services. Gianna Care lists a possible side effect of abortion as “death” on its website, and also quotes a discredited study which claims that abortion damages women’s mental health.

On 17 July, a US website called “Stand Up Girl” had paid Google to be shown to women in Ireland who were searching terms associated with abortion. When contacted, the website gave JOE the names of four anti-abortion clinics based in Dublin, one of which was previously exposed, claiming abortion could cause breast cancer and turn women into child abusers. It was not labelled.

Another website, called “Chris For Your Crisis,” which refers women to anti-abortion agencies, was advertised at the top of searches for “crisis pregnancy” on 11 June, 17 June, 5 July, 24 July, 30 July and 6 August. It was also not labelled.

END_OF_DOCUMENT_TOKEN_TO_BE_REPLACED

Louise O’Reilly, the Sinn Fein spokeswoman on health, told JOE that she believes Google should be clearly identifying anti-abortion agencies, particularly because it was making money from them.

“This is an issue of women’s health. Google have the technology, they just lack the will. The irony is if they put the names of these agencies into their own search engines they would easily be able to find out what the agenda of these groups are,” O’Reilly said.

Alice Mary Higgins, the independent senator, said she believed it should be easy for Google to better regulate what sponsored search results are being shown to women looking for abortion information.

“Anywhere where there’s money being made, it can be regulated,” Higgins said.

"Google has to make sure it’s giving clear information to women, particularly in a situation where time is of the essence and women who are delayed could miss the legal limit to access an abortion. There is a financial and physical cost, and Google is creating jeopardy for people."

A spokeswoman for Google said: “Our abortion ads policy is designed to provide transparency for users. Where we find ads that breach our policy we take action immediately.”

The spokeswoman did not explain why the anti-abortion groups had not been certified before their adverts were shown to women in Ireland. 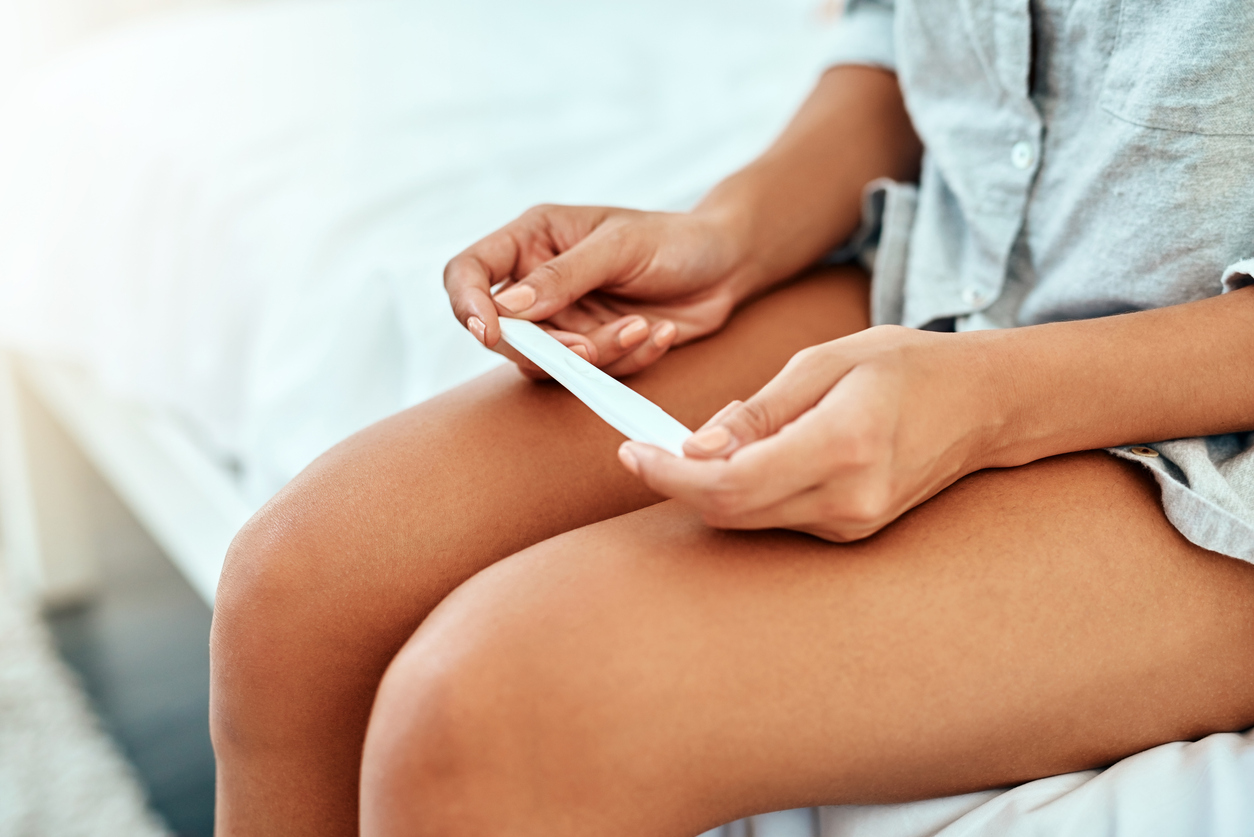 The HSE told JOE that it was aware of agencies with anti-abortion agendas which were being shown to women online, and it was now aiming to have adverts for its services at the top of Google results for search terms related to abortion.

That means that the public health service can be forced to try to out-bid anti-abortion groups to beat them to the top spot as an ad on Google search results. This bidding war increases the cost to the public, while also increasing how much Google makes from the adverts.

“Some services may not be upfront about their intentions and may try to influence a person’s decision. We recommend that people only visit a HSE-funded unplanned pregnancy counselling service and to look for the HSE name or logo when seeking information online. We urge people to watch out for signs that a service may not be reputable,” Helen Deely, the acting Assistant National Director for Health and Wellbeing, said.

“Signs of a disingenuous service include delay in giving pregnancy test results (these should be given immediately), advice and supports that do not include information on abortion services, and the use of negative or frightening language. Other signs include a requirement to wait a long time between appointments and only meeting in public places such as hotels or car parks.”

Deely said that the HSE is available for anyone who has experienced a crisis pregnancy and wants to talk to someone.

Anyone who wants to talk to someone, has a question about continuing pregnancy supports, or wants information about abortion services you can contact the HSE for free at 1800 828 010 or visit MyOptions.ie.

popular
QUIZ: It's time for one of our trickiest General Knowledge Quizzes yet
The JOE Movie Quiz: Week 161
Landlords must give longer eviction notice periods under newly passed legislation
The 24 biggest movies still to come to cinemas in 2022
QUIZ: Can you get 100% in JOE's great big halfway through 2022 quiz?
The JOE Friday Pub Quiz: Week 301
Jordan Peterson suspended from Twitter over Elliot Page comment, says he won't apologise
You may also like
2 weeks ago
Google suspends employee after claiming an AI had become sentient
6 months ago
Covid dominates the list of the top 10 most Googled questions in Ireland in 2021
10 months ago
Tech Corner: Google ups its game with smarter and cheaper Nest cameras and doorbell
11 months ago
Google and Facebook will require US employees to be fully vaccinated before retuning to offices
11 months ago
Google is being sued by US states over its Play Store practices
11 months ago
Google removes multiple apps for stealing users Facebook passwords
Next Page