A singer, burlesque performer and Trump superfan is seeking nomination for the presidency of Ireland

"I think Ireland could do with someone a little bit like President Trump."

A pro-life, pro-Trump Marilyn Monroe impersonator has recently revealed her intentions to run for the position of President of Ireland.

Sarah-Louise Mulligan, CEO of the website IrishWhoLovePresidentTrump.com, has this week been publicly acknowledged that she is running for the presidency after details of her campaign were leaked to the media.

END_OF_DOCUMENT_TOKEN_TO_BE_REPLACED

Speaking to JOE, Mulligan revealed that her presidential plans have actually been in place for quite some time.

"I actually announced my run weeks and weeks ago. I kept it private from the media as I wanted to wait until I got the four nominations until I announced it," Mulligan said.

This isn't the first time Mulligan's name has featured in the public eye in recent months.

The staunch pro-life activist made headlines back in May, when she entered into debate with Amnesty International Ireland Executive Director Colm O'Gorman live on Sky News in the run-up to the Eighth Amendment Referendum.

END_OF_DOCUMENT_TOKEN_TO_BE_REPLACED

Mulligan incorrectly stated during the debate that "97% of healthy babies in the UK are aborted", later apologising for her factual inaccuracies.

END_OF_DOCUMENT_TOKEN_TO_BE_REPLACED

"It was a slip of the tongue," she wrote on her YouTube channel, going on to state that she had intended to say, "In Britain, 97% of abortions are on healthy babies".

When asked what originally drew her to run for the presidency, Mulligan swiftly responded with just one word.

Elaborating, the Glasnevin native said: "President Trump. Well obviously, I think he's doing such a great job and I really admire everything about him. Maybe Ireland needs someone a little bit like that. I like him a lot, I've known about him for a few years."

"I've publicly said this on TV and radio before that I supported him. I think Ireland could do with someone a little bit like President Trump."

When asked which of Trump's qualities she admires most, Mulligan said: "I just like the way he speaks his mind. I think it's great that he's in his 70s and he's well able to have all that energy in order for him to be the President. He doesn't want to be paid or anything."

The Presidential hopeful – who splits her time between Dublin and the US – spoke in great detail as to what inspired her to set up a pro-Trump website during his campaign.

"For me, as an Irish woman watching America, I wanted to show him that he has support over here," she responded when asked why she set up IrishWhoLovePresidentTrump.com.

"I used to stay up all hours watching debates with him and Hillary Clinton wanting him to win." 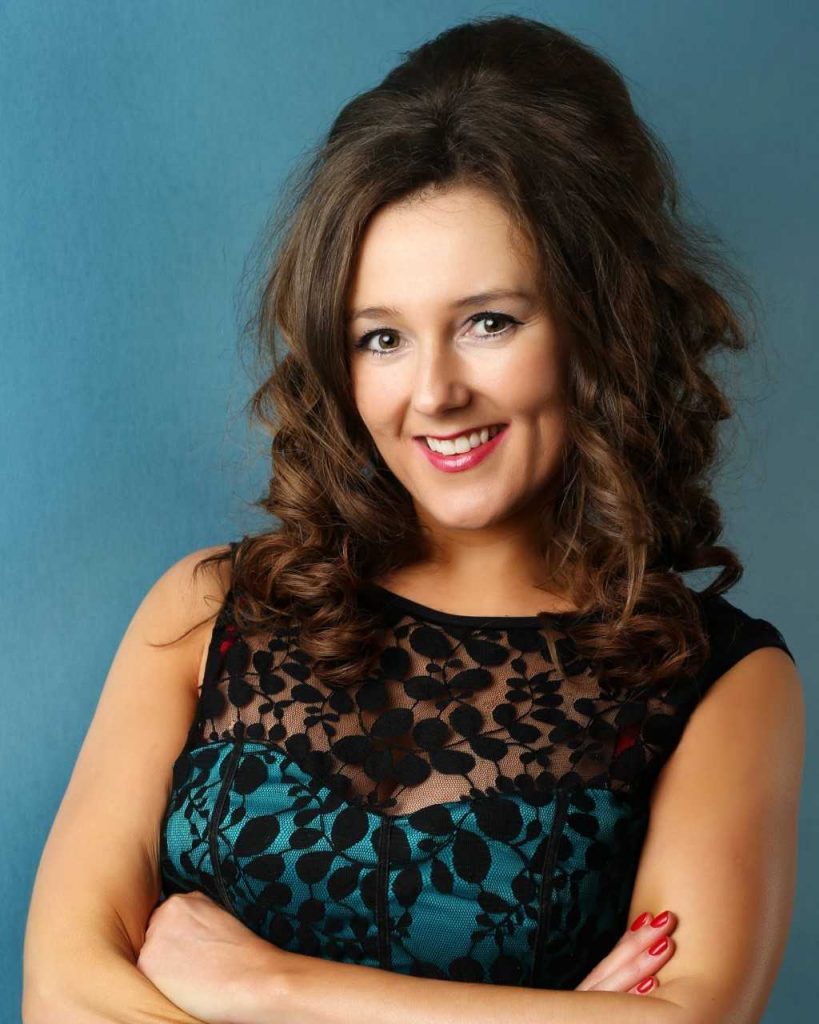 However, she does admit that the group has developed over time.

"It's more of a sociable thing now – we have meet-ups quite often. You'd often see people wearing Make America Great Again hats at them!"

But it's not just his "stamina" that won over the young Irish woman.

Mulligan, as well as being a supporter of anti-abortion laws, is also an advocate for the prevention of abuse against the elderly.

When asked the issues she would like to address during a campaign, she mentioned that she would like to go into the Dáil to speak to Senators and TDs about the elderly as "it's not something that's spoken about often".

"I'd like to cause more of an awareness with it. It's something very close to my heart that I'd like to educate people about," she said.

A self-proclaimed "humanitarian", Mulligan told JOE that she, should she find herself elected, she will be giving away the entirety of her presidential salary.

"I will be donating all of my salary. I want to do this for Ireland. I have everything I need. All I want to do is give back to my country.

"As a performing artist, I'm used to living on a reasonable wage."

When asked where her donation would go, she said that homelessness and women dealing with unwanted pregnancies were at the forefront of her mind.

"I'd like to to see my name on gold placards on loads of homes being built for homeless children. And [I'd like to] set up women shelters for when women find themselves pregnant with an unwanted pregnancy."

Mulligan proposed that counsellors and a number of other supportive measures would be provided for such a shelter, to ensure that women dealing with unwanted pregnancies would keep their baby.

"It all boils down to money, if I can use my salary to help all the vulnerable people of Ireland then I feel my duty of life is done."

On the topic of unwanted pregnancies, JOE asked Mulligan if she, as a committed pro-life supporter, would be willing to sign the result of the recently repealed Eighth Amendment into law.

"I wouldn't feel comfortable, even if they wanted to impeach me I wouldn't sign it. I don't want to see abortions in Ireland," she said.

"A president is meant to be a president for everybody but I can't help my feelings."

Mulligan went on to express her belief that the recent referendum on the Eighth Amendment had been rigged.

"First of all, I don't think the majority of Ireland voted, I think it was rigged. I really do believe it was rigged," she said.

"I moved around a lot as a child, never settled anywhere. I know Irish people, from all the places I lived in. I was at the pro-life rallies and the number of people there was unreal.

"I do think there was an interference, that there is no way that the whole of Dublin voted for abortion cause I lived all around Dublin and I know what the people are like.

"I know in my heart and soul and spirit that it was never like that; Ireland is so conservative that I can't believe it."

Mulligan was recently interviewed by JOE's Dion Fanning at the Irexit conference – an event organised by Nigel Farage's Europe of Freedom and Direct Democracy Group in the European Parliament, a group set on following in Britain's footsteps and removing Ireland from the European Union.

"It could be good for Ireland to stand on its own two feet."

Mulligan makes her trade by a number of artistic performances including burlesque dancing and impersonating Hollywood siren Marilyn Monroe.

She's best known for playing a lap-dancer in a scene with Nidge (Tom Vaughan-Lawlor) in Love/Hate. You may also recognise her from playing Grace in the Irish film, Cardboard Gangsters.

"I'm a performing artist myself, and if president Trump came over it would be incredible to perform in front of him. I think I'd represent Ireland well," she said.

But would she be eligible?

A report by The Sun on Mulligan and her ambitions to sing for Trump should he return to Ireland, published in February 2017, said that the performance artist was 32-years-old at the time, meaning that, if accurate she could be no more than 34 years of age at the time of the presidential election.

JOE asked Mulligan whether she was aware that the required age for those interested in seeking nomination for the Irish presidency was 35, to which she replied: "I wasn't aware but now I know. I'm 36 on Monday! Do you believe it?"

Mulligan will join five other presidential hopefuls as they pitch their nominations in front of Meath County Council at the Council Chamber on Monday, 27 August.

The presidential election is set to take place on 26 October.

popular
The JOE Friday Pub Quiz: Week 314
Jeffrey Dahmer’s dad thinks he knows what’s to blame for son becoming a serial killer
Johnny Depp/Amber Heard trial movie unveils first trailer and it's not good
An Oscar-winning war thriller is among the movies on TV tonight
Community movie finally confirmed – though some major cast members are missing
“Megaproject” MetroLink takes next step towards construction
The 50 most iconic songs of all time* have been revealed
You may also like
11 hours ago
Irish homelessness figures have risen again, reaching another record high
12 hours ago
“Megaproject” MetroLink takes next step towards construction
14 hours ago
Man arrested following endangerment incident at Sinn Féin TD's home
14 hours ago
Five-year-old boy dies following collision with van in Derry
17 hours ago
Gardaí investigating after car driven through gates of Sinn Féin TD's home
18 hours ago
Weather warnings in effect as wind and rain hits across Ireland
Next Page