'Back to school' season in Dáil Éireann is going well.

Irish politics is heating up accordingly as full-capacity Dáil business continues to unfold this week.

On Wednesday evening, Minister for Foreign Affairs and Minister for Defence Simon Coveney survived a no-confidence vote following a heated, extended preamble that saw Sinn Féin leader Mary Lou McDonald blast a "toxic culture of cronyism at the very heart of this government".

END_OF_DOCUMENT_TOKEN_TO_BE_REPLACED

Also speaking out in acrimonious fashion was Sinn Féin TD Matt Carthy, who invoked Dáil privilege to directly accuse Minister for Further and Higher Education Simon Harris – who was absent at the time – of leaking confidential documents.

In response, Fine Gael has hotly contested the accusation.

Brophy added that Carthy's claim was "an appalling way to do business and an abuse of Dáil privilege".

END_OF_DOCUMENT_TOKEN_TO_BE_REPLACED

"What Deputy Carthy did yesterday was an abuse of privilege – to make an allegation against a member of the Cabinet based on rumour and no evidence whatsoever," said Varadkar.

Taking time to address the matter himself, Minister Harris firmly denied the accusations against him.

"Yesterday, I was named in this house, in my unavoidable absence, what was said in my view was a misuse of Dáil privilege and I want the record of this house to show that it's untrue," said Harris. 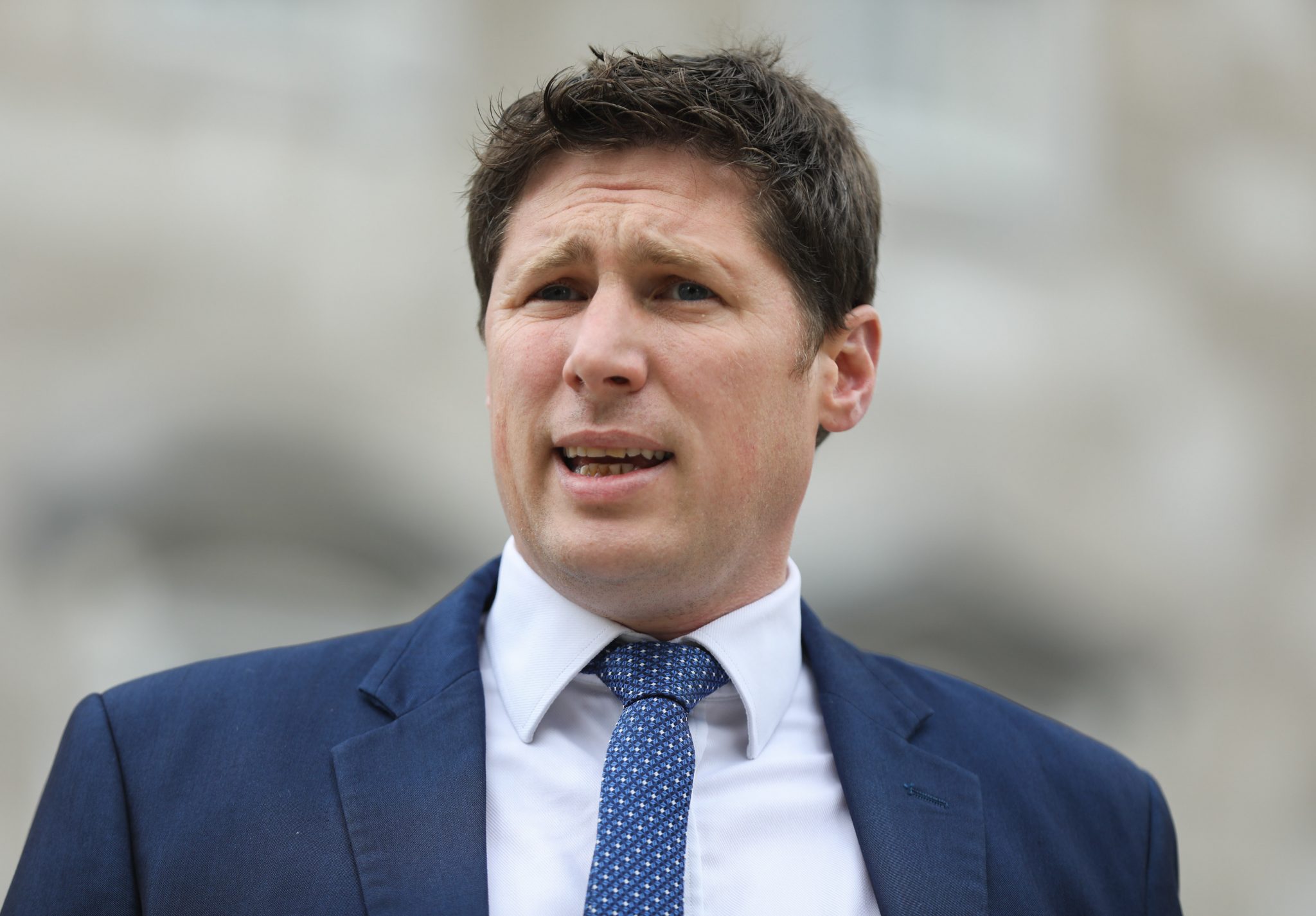 END_OF_DOCUMENT_TOKEN_TO_BE_REPLACED

Commenting further on the issue on RTÉ's News at One, Matt Carthy stated that he stands by his accusation, though conceded a lack of evidence on the matter, pointing to an apparent "general knowledge" amongst the government that Harris is indeed responsible for leaking documents.

"I only know what is general knowledge," Carthy said.

"I know that a sting operation was conducted by a junior minister. I'm told that, according to media reports, that that minister was challenged by Leo Varadkar, so I think if anybody has evidence that it is Fine Gael and they should share it."

Asked if he took steps to verify the nature of his allegation, Carthy responded:

Asked if he had direct evidence, Carthy said:

"No, because I didn't carry out the sting operation. Fine Gael did."

Carthy later contended that his actions in Dáil Éireann on Wednesday evening were "entirely consistent with the principle and the reason why parliamentary privilege is in place".

Elsewhere on Thursday, outgoing Fianna Fáil TD Marc McSharry appeared on Ocean FM to elaborate on his sudden exit for the party, taking aim at Micheál Martin's leadership in the process.

"I know the current leader personally for 30 years and I have a lived experience of his entire period as leader of Fianna Fáil," Mac Sharry said.

"I'm sad to say – and it is very sad to say – that it's a one-man show and everybody else is expected to row in, blindly.

"They get to voice their view but their views have no consequence as to the actions of the leader and that's the sad reality of it. That wasn't the case with any other leader."