With Michel Barnier dismissing Theresa May’s Brexit customs proposals on Thursday, many people are declaring that her Chequers plan is now dead and May’s survival as prime minister is, as usual, under threat.

Her Brexit secretary Dominic Raab had moved this week to reassure the people of Britain that their government is working tirelessly to ensure there will be adequate food in the event of a no deal Brexit, while May informed parliament that she was taking personal control of the negotiations.

Neither of these developments had the reassuring effect that may have been desired, especially as they were accompanied by the insistence from the Health Secretary Matt Hancock that there was no need to worry, Britain had enough ‘substances of human origin’ to survive no deal.

END_OF_DOCUMENT_TOKEN_TO_BE_REPLACED

This is the new normal for Britain, a land that was once a civilised country which prided itself on restraint and ironic detachment is on its way to becoming a disaster movie franchise. Right now, it is up to Theresa May to save civilisation.

Few believe she is up to the role. The public’s confidence in her securing a Brexit deal is plunging and she is besieged on all sides, but then again nothing has changed there

For the Brexiteers, these doomsday no deal warnings are Project Fear II, another way of scaring people about a post-Brexit world, even if they are never really able to explain why they haven’t been able to reassure the public, except to say ‘everything will be fine’. 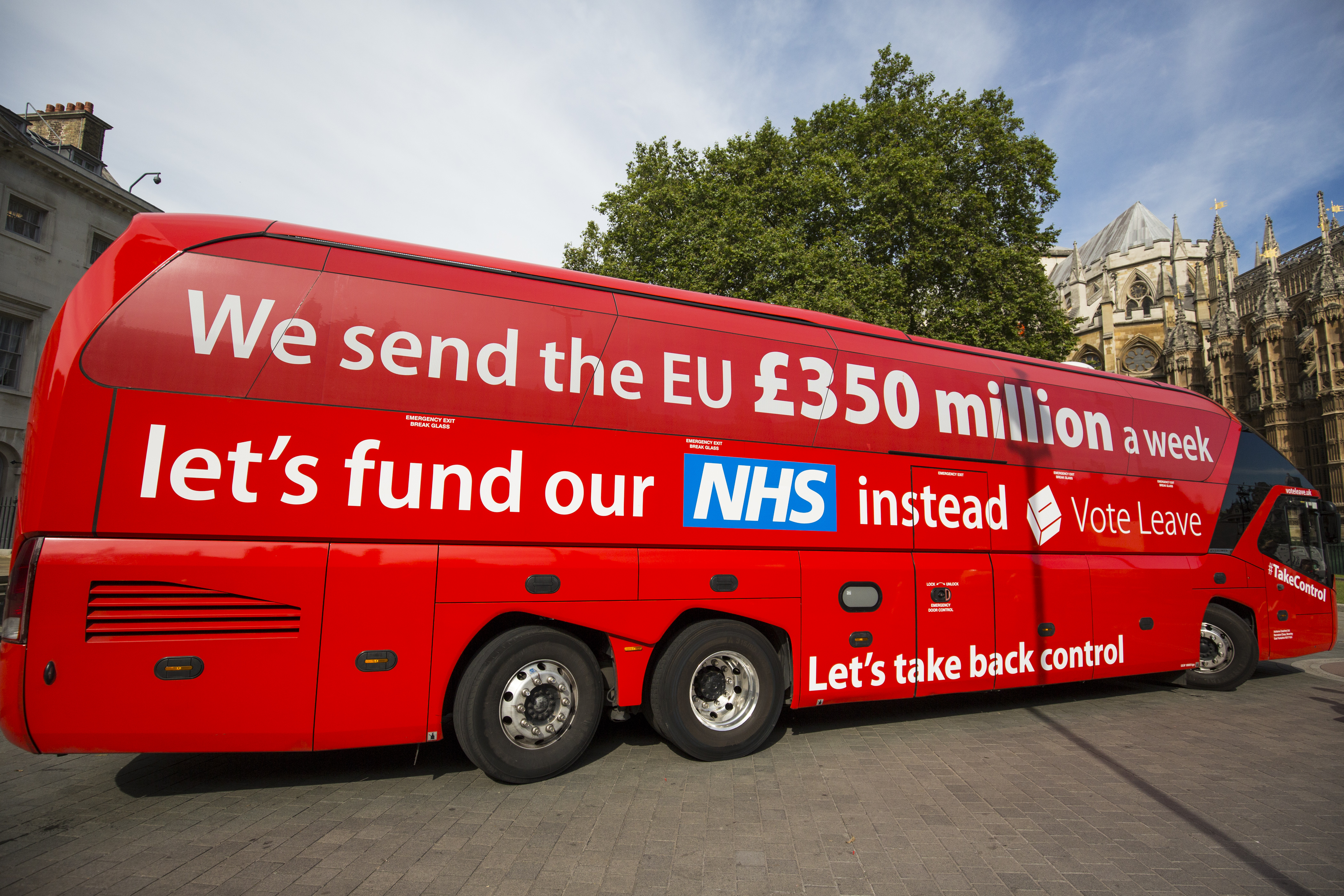 END_OF_DOCUMENT_TOKEN_TO_BE_REPLACED

They say it without conviction, perhaps because the line about the eurosceptics that they won’t take yes for an answer has become even more revealing since Brexit.

From the moment of their greatest glory when 52 per cent of the country voted to Leave they have been unable to keep it together.

Perhaps it was the improbability of it all that meant they had to self-sabotage. Perhaps it was the nature of the victory, the breaking of electoral laws around advertising that has made them jittery and driven them to make a land grab now.

At the time when Britain’s exit from the EU seemed improbable, they were in favour of staying in the single market, but now it is an existential threat to the idea of Brexit itself.

END_OF_DOCUMENT_TOKEN_TO_BE_REPLACED

So they keep saying no, even when there is a yes on offer because saying no allows them to preserve the fantasy, the notion that there is a dream Brexit out there somewhere, even if it is 50 years down the line. Like the friend who rejects dates on the basis of how the prospective partner chews their food or because they, say, make that irritating air quotes gesture, they are holding out for the dream scenario. Reality, on the other hand, is messy and, well, real. Brexit doesn't respond well to reality. 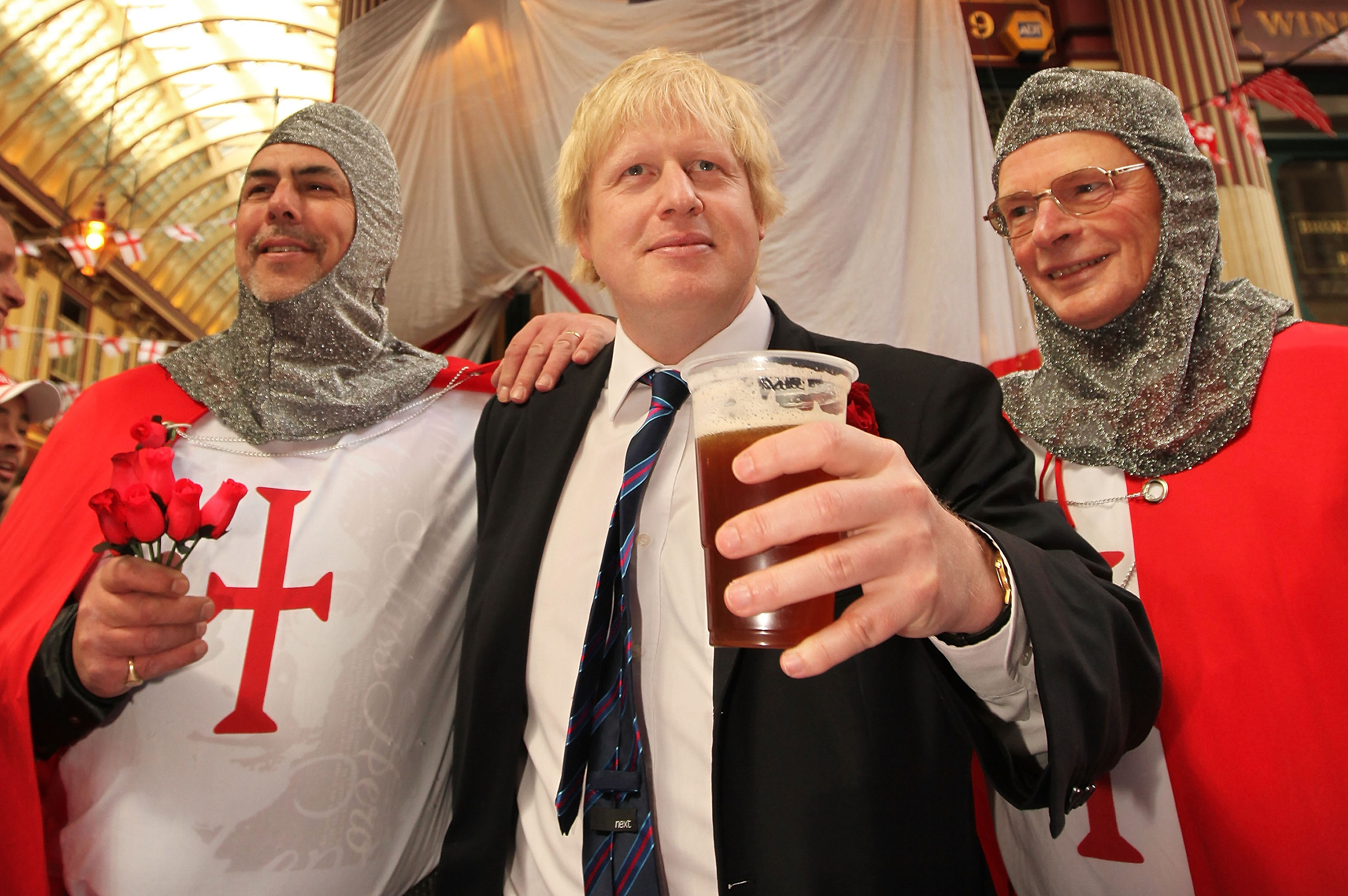 On the other side, the push for a second referendum gathers momentum. For the first time, there is a majority in favour of another vote, a trend which doesn’t seem to have been arrested in any way by the news that Sir Nick Clegg is also very much in favour.

In the middle of this, May stands helpless to prevent much of the implosion but, when it comes to Brexit, maybe she is still better than every plausible alternative.

And when it is time to consider her legacy, that could well be it. Even in this shitshow, May will be able to argue that it could have been worse.

Ireland, too, watches helplessly as the situation reaches a point where it could gravely impact us all. Sinn Fein’s refusal to take their seats in Westminster, where they might actually be able to do something, is repeatedly explained away as the inescapable result of their mandate in the last election. They ran on a promise of abstentionism and that’s that, it’s argued.

Well, David Cameron campaigned in the 2015 general election on the basis of an in/out referendum and look how that worked out. Sometimes it might just be more important to find a way out of a promise than to pursue it to the gates of hell, unless maybe you relish the consequences of the impending crisis.

So instead, it is all down to May. Of course, she only half-heartedly campaigned for Remain but it may be that since assuming power, as I suppose we must call it, she has done her best work to ensure there will be no Brexit or, at least, there will be a no Brexit Brexit.

May’s hopelessness, on the other hand, offers hope. Her winning combination of incompetence, powerlessness and a total absence of charisma could still save Britain from Brexit entirely. 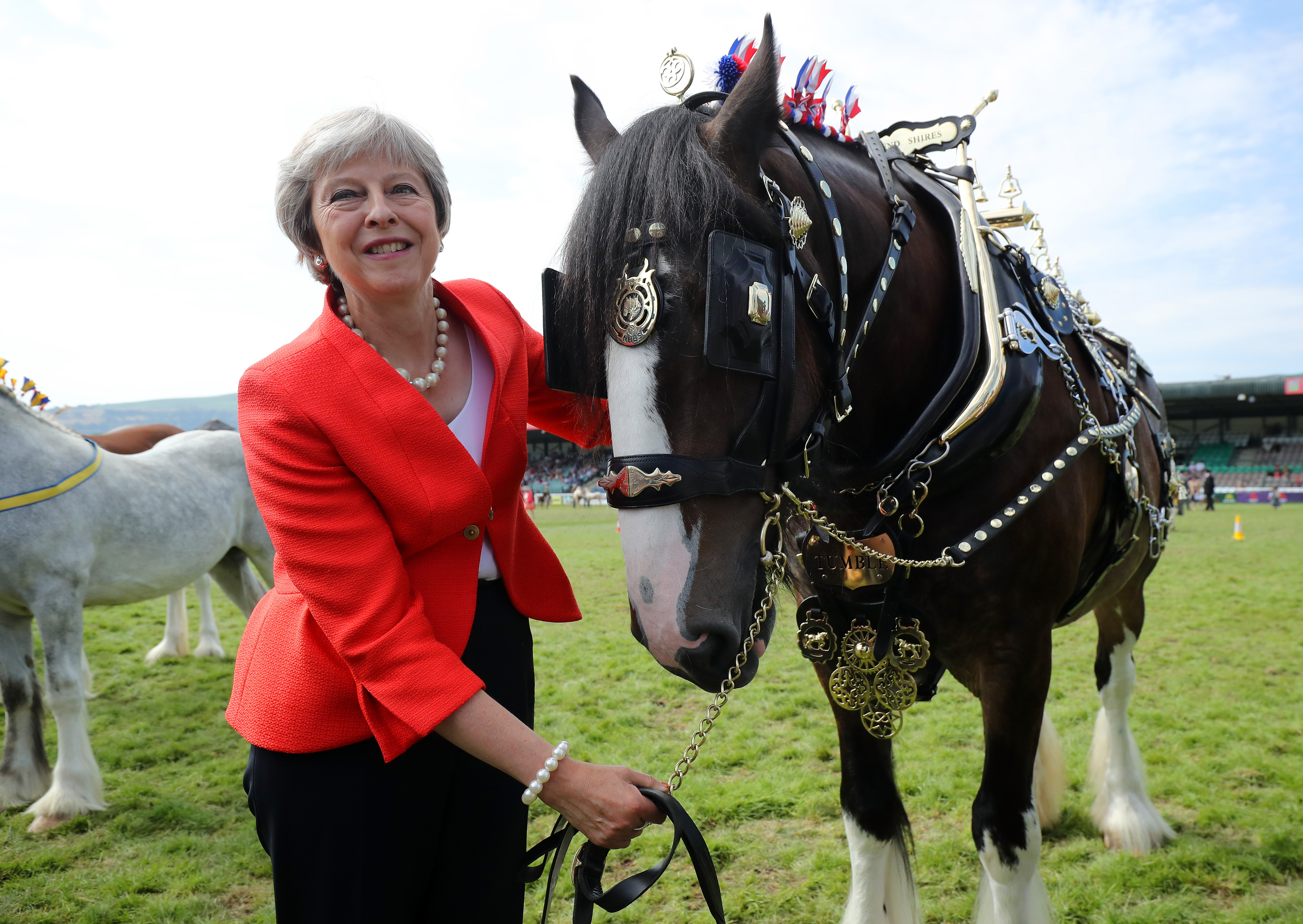 At every step of the way, from the calling of an election to her ongoing attempts to endear herself to people with appalling anecdotes, she has made things worse, but still, despite it all, maybe she hasn’t made them as bad as they would be with anyone else.

Nobody could dispute Gary Lineker’s comments that she has made a mess of Brexit, but whatever she is doing is still better than the alternative.

The thinking behind the comments about stockpiling food and blood this week was reportedly “to scare people witless” and force them to accept her deal when she emerges from the EU negotiations.

If we know anything about May, however, it is that she will not succeed in those negotiations. But she may have made no deal impossible too so there could well be an acceptable third way.

Right now, the UK is the Nakatomi Building and May has found herself in the basement just as the shit goes down. “Story of my life,” John McClane said in Die Hard 2 when he’s told he’s the wrong man in the wrong place at the wrong time.

This is May’s lot right now. She is the wrong person in the wrong place at the wrong time, but somehow she still isn’t as wrong as every other alternative.

She isn’t Hans Gruber, the coke-snorting sales guy or any of the other delinquents who pitched up during the franchise and that will have to do. Sure, the Nakatomi Building ends up bent out of shape, but it could have been worse.