QUIZ: Can you name all of these characters from Prison Break?

And no, we're not including anyone from the most recent season.

Prison Break's first two seasons were some of the best bits of TV we've ever seen.

It then took a bit of a drastic drop, even though it did still have a lot of entertaining moments. 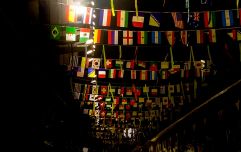 QUIZ: Name all the countries of the world that contain 7 letters

END_OF_DOCUMENT_TOKEN_TO_BE_REPLACED

It just got a bit too unrealistic, which sounds ridiculous considering the show was literally about a group of people who broke out of multiple prisons.

But even at that, if you watched until the end (Season 4 we mean, not Season 5), you should remember the names of some of the most iconic characters.

So why not put your knowledge to the test with this quiz?

Anything above 12/15 is a very respectable score. 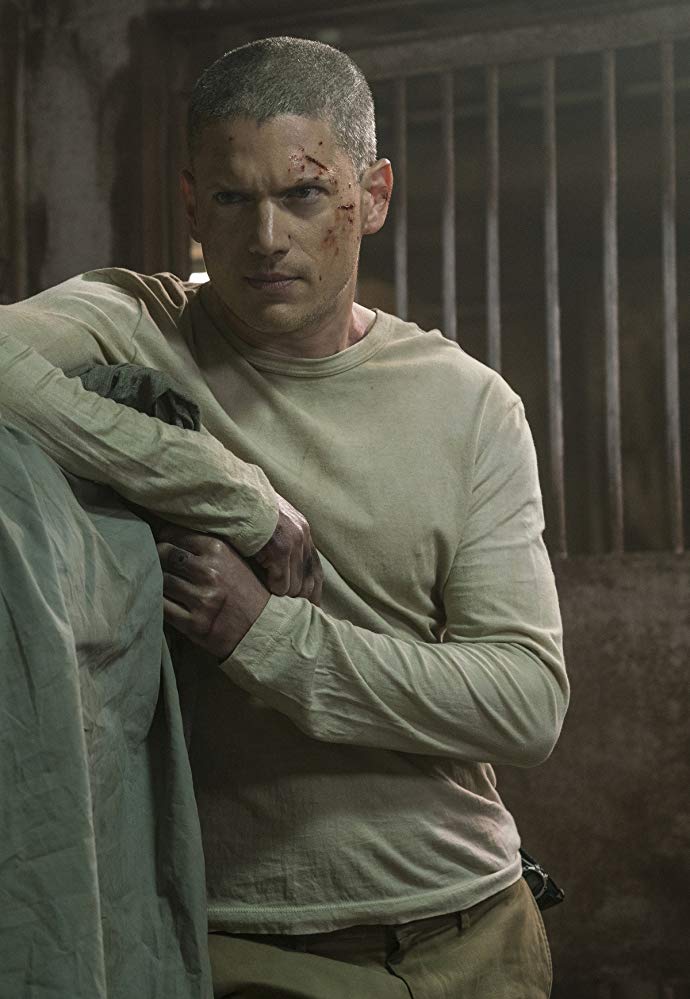 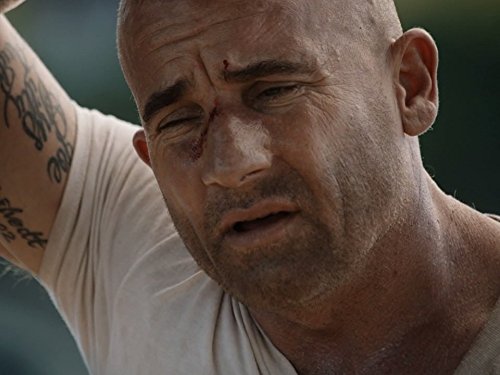 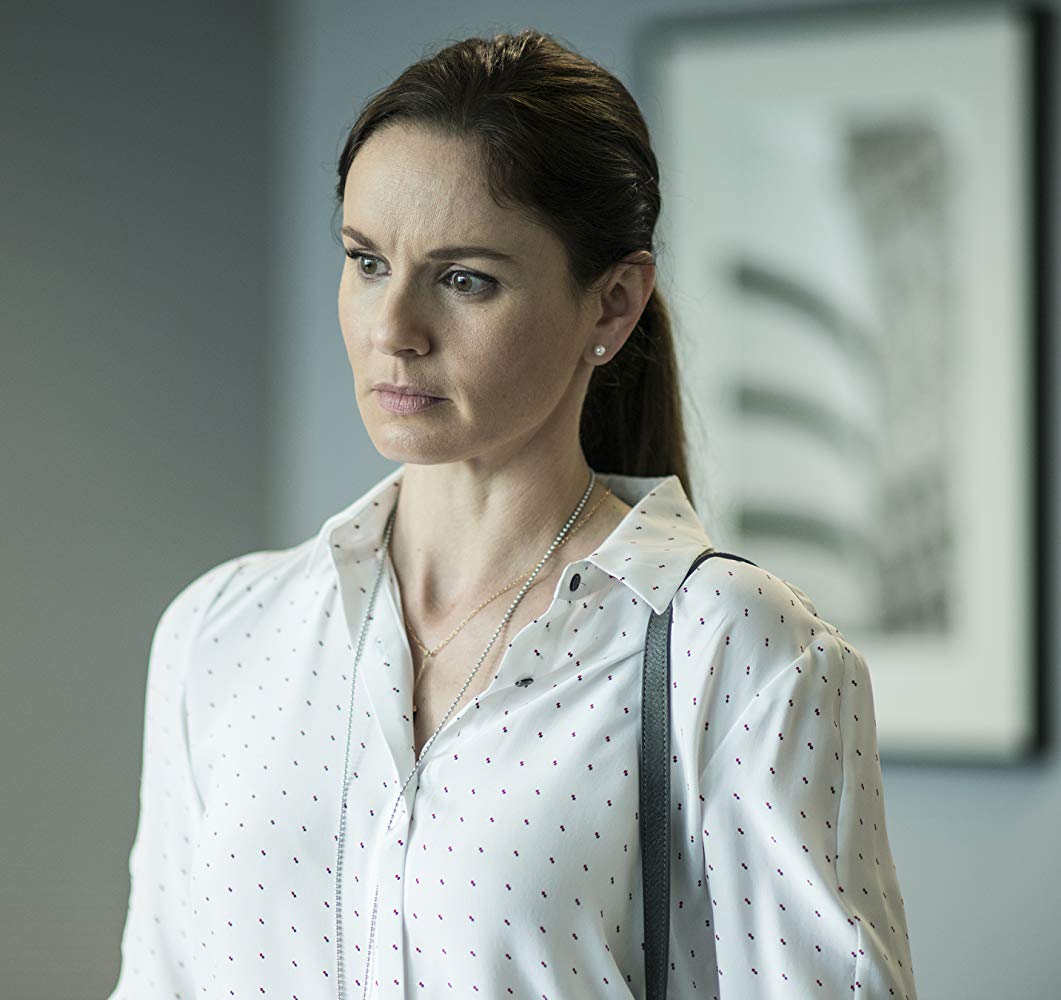 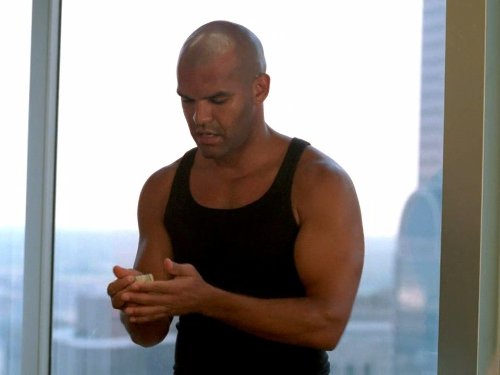 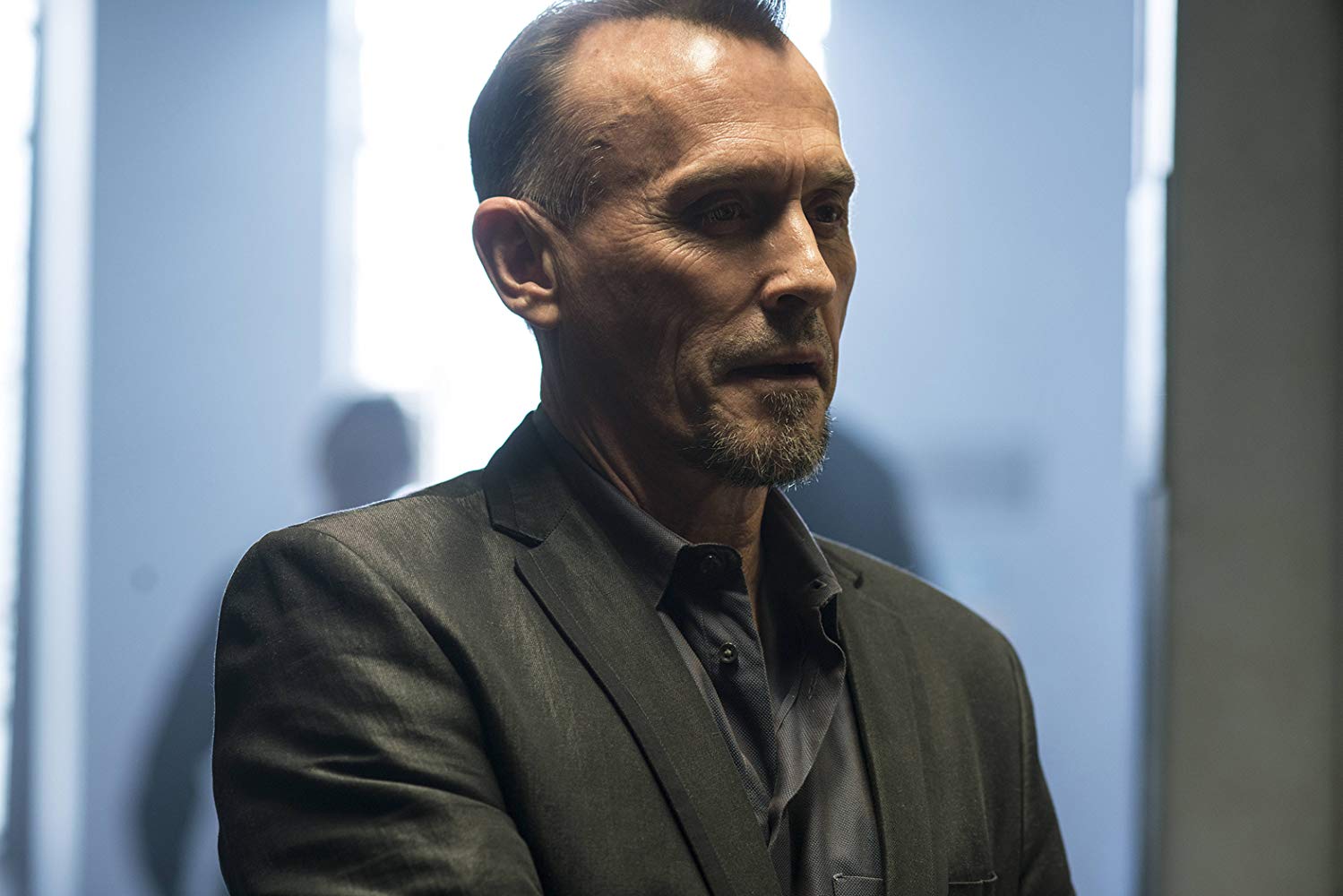 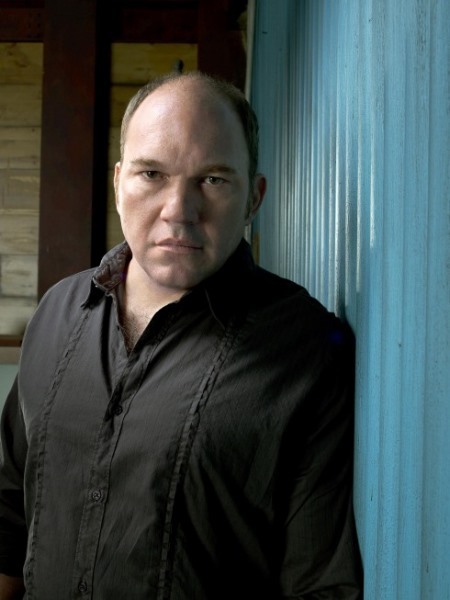 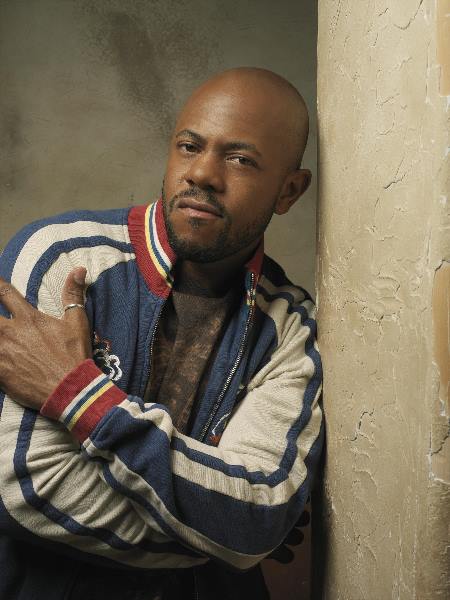 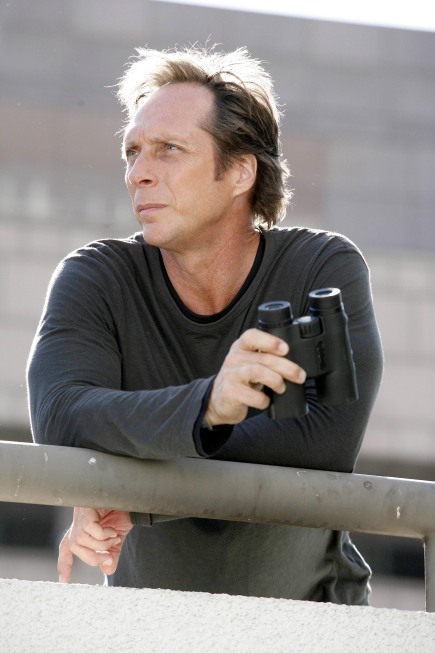 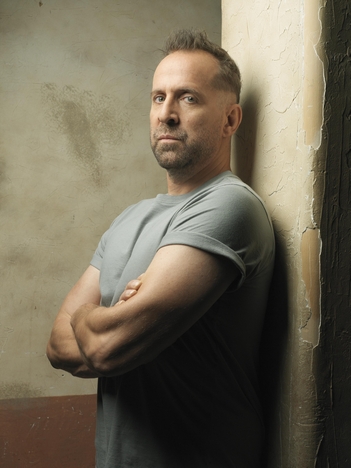 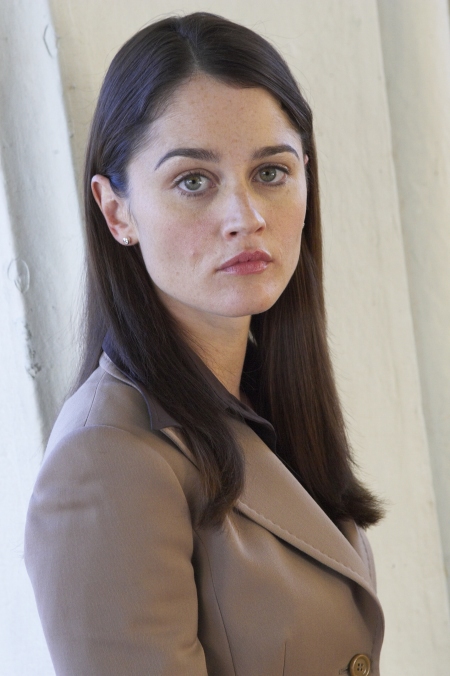 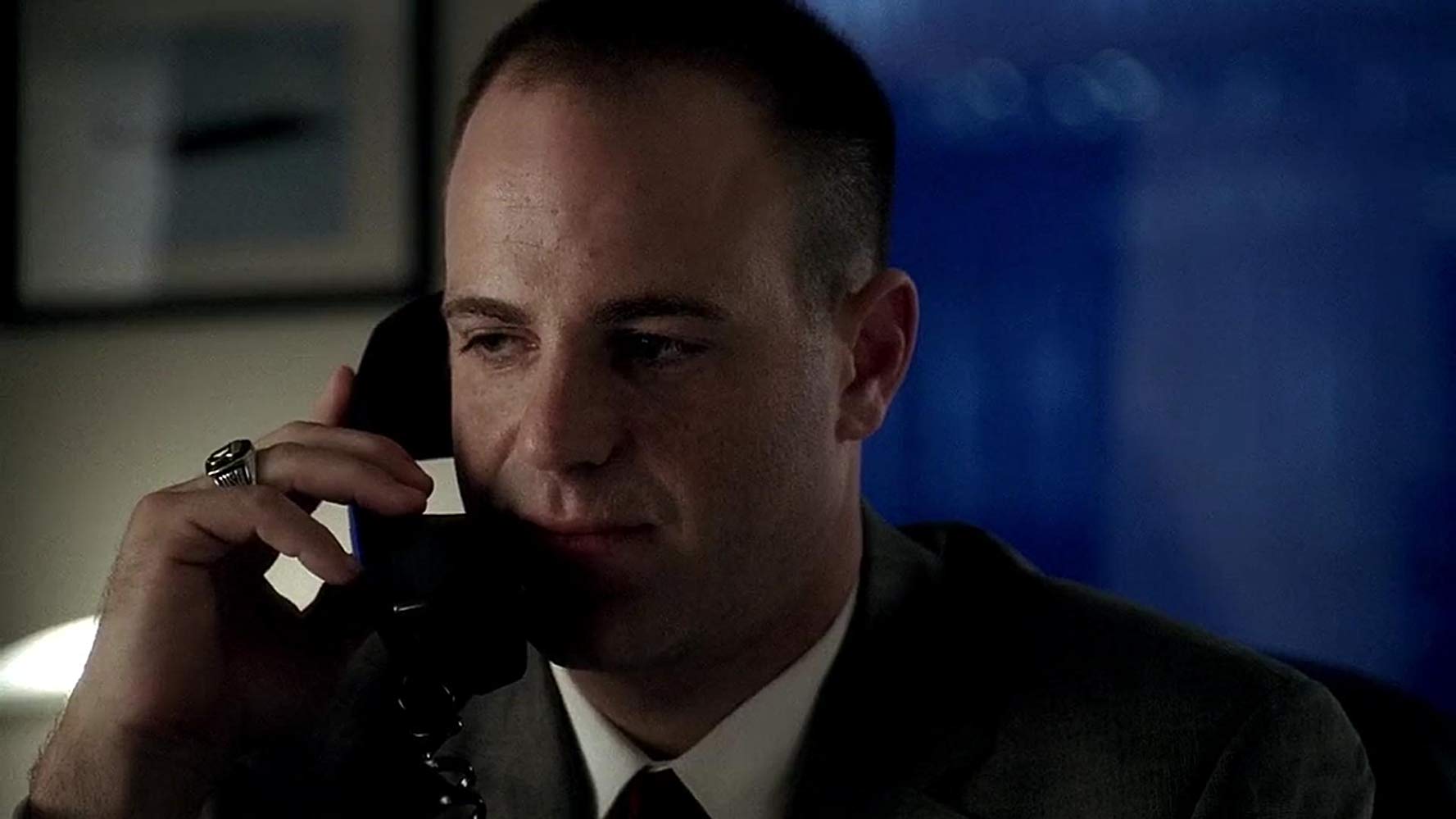 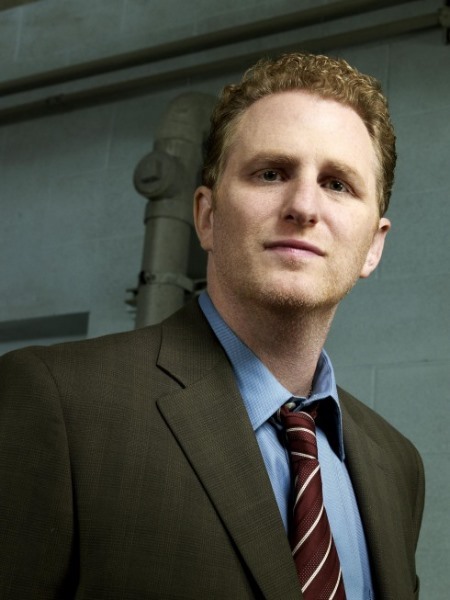 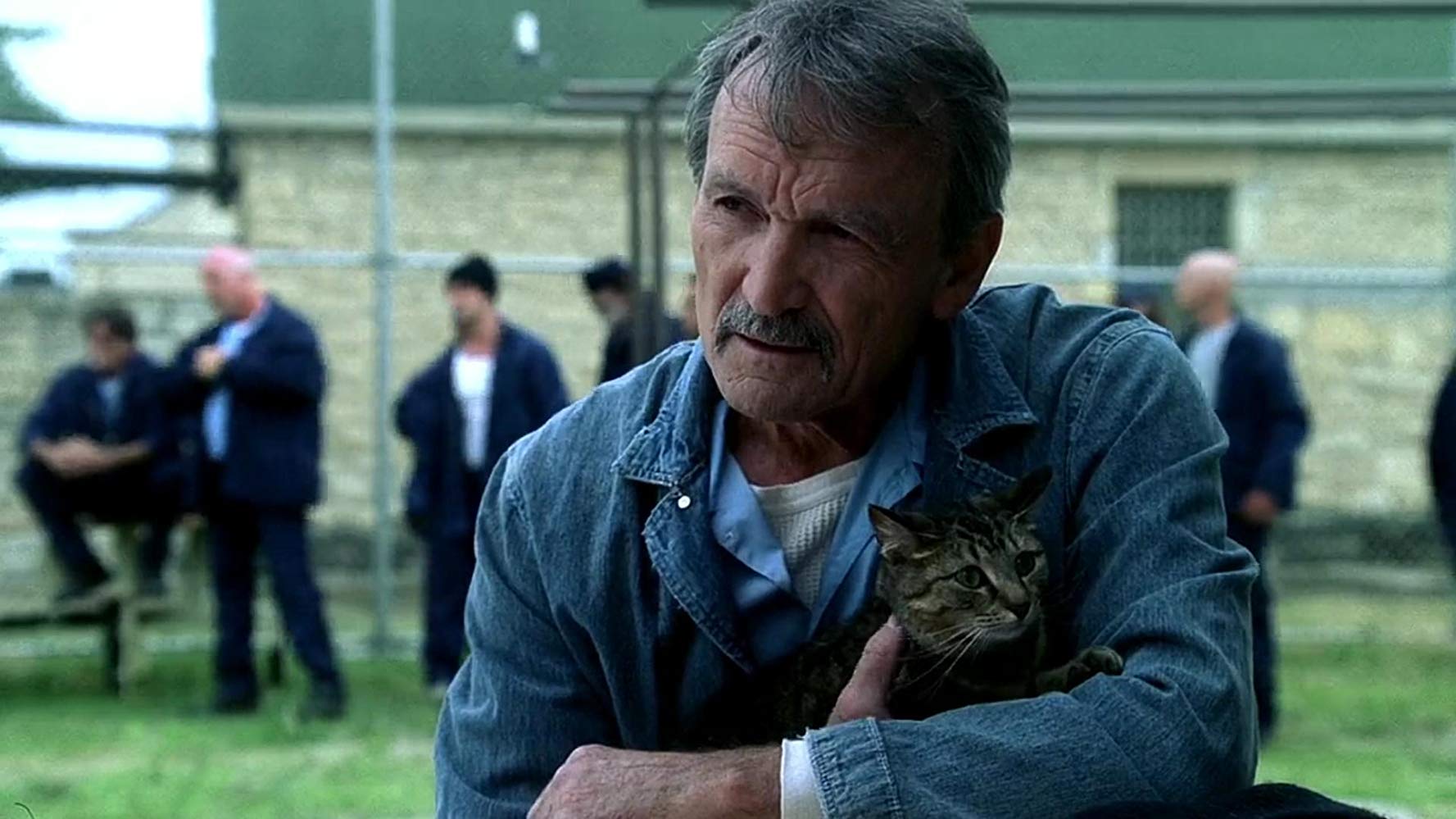 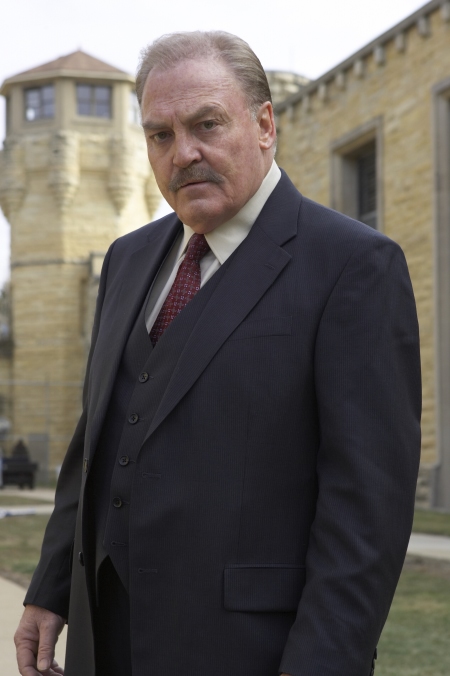 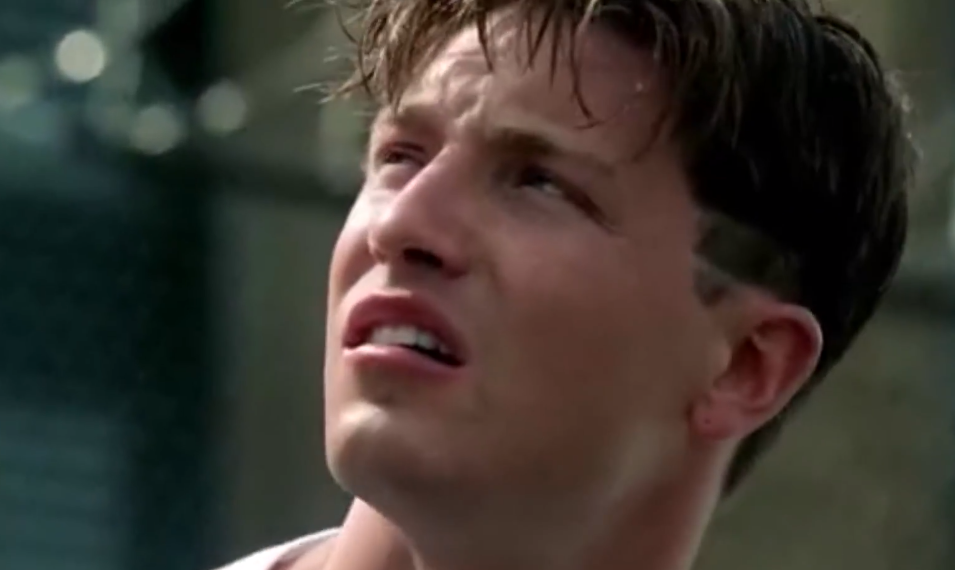 Prison Break characters quiz I got %%score%% of %%total%% right