QUIZ: Can you name all these characters from Cobra Kai?

Not a Mr. Miyagi to be seen anywhere.

Cobra Kai is a Netflix streamed show based on the 80s cult movie trilogy, The Karate Kid. Featuring original cast members, the comedy/drama has earned a legion of followers both old and new.

Reprising the roles of sworn enemies are actors William Zabka and Ralph Macchio. If you were a fan of the Karate Kid movies, you will love Cobra Kai.

For all the fans out there, just how well do you know the characters? As someone once said, wax on, wax off... 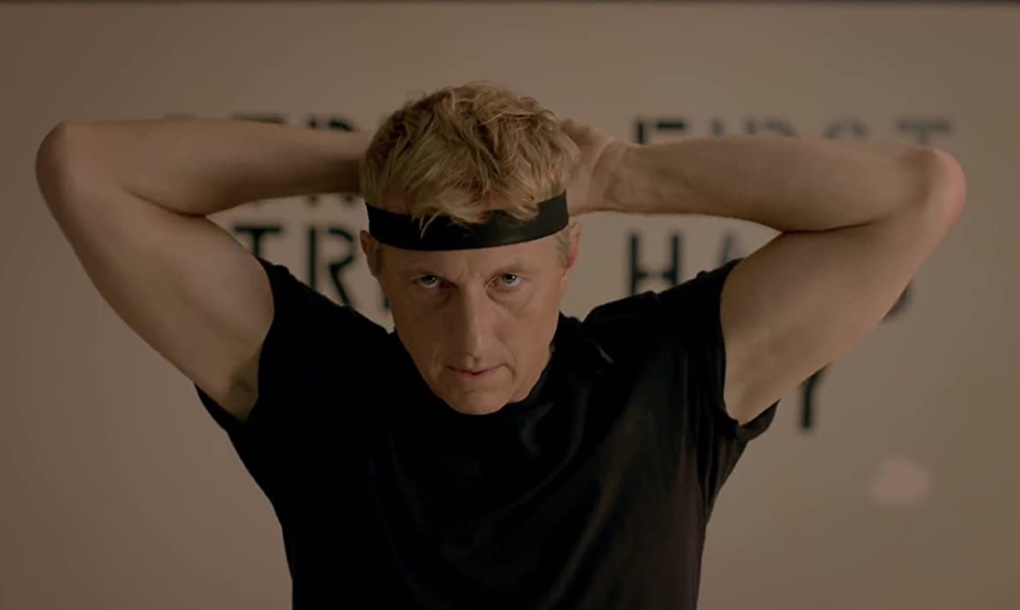 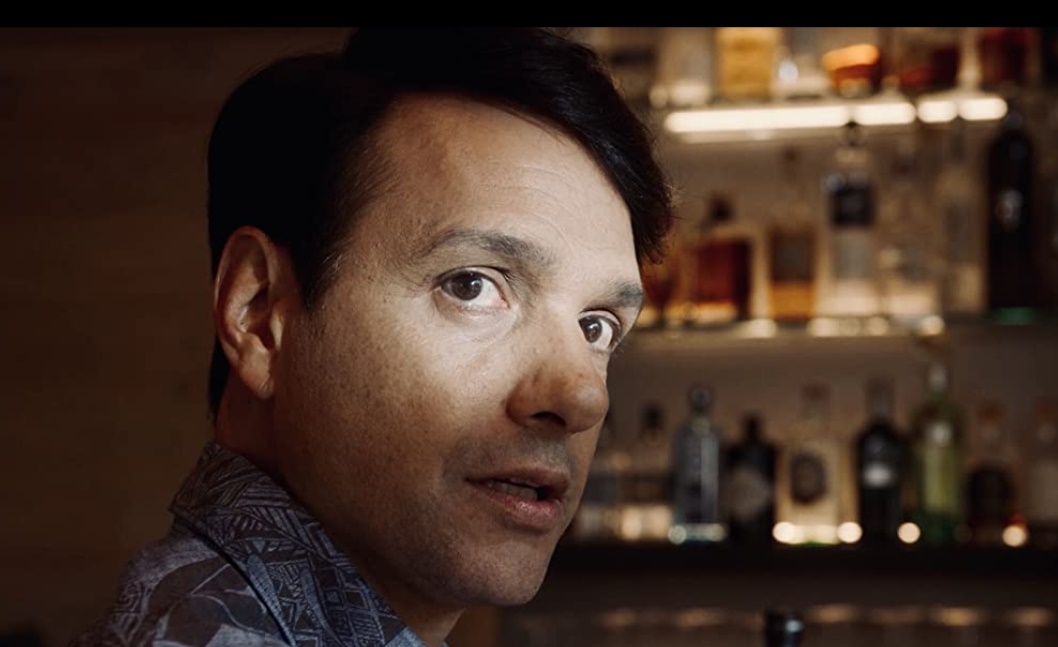 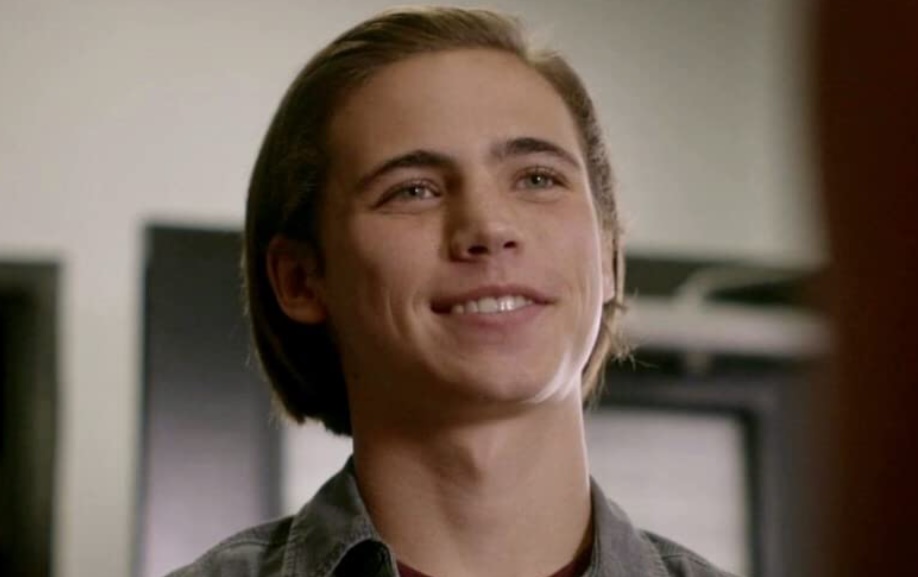 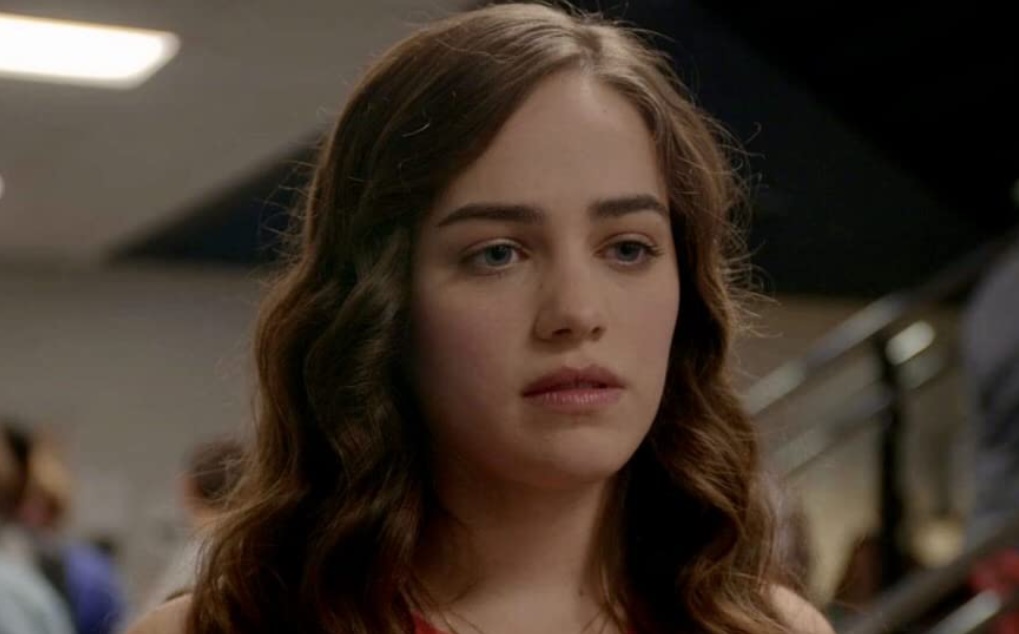 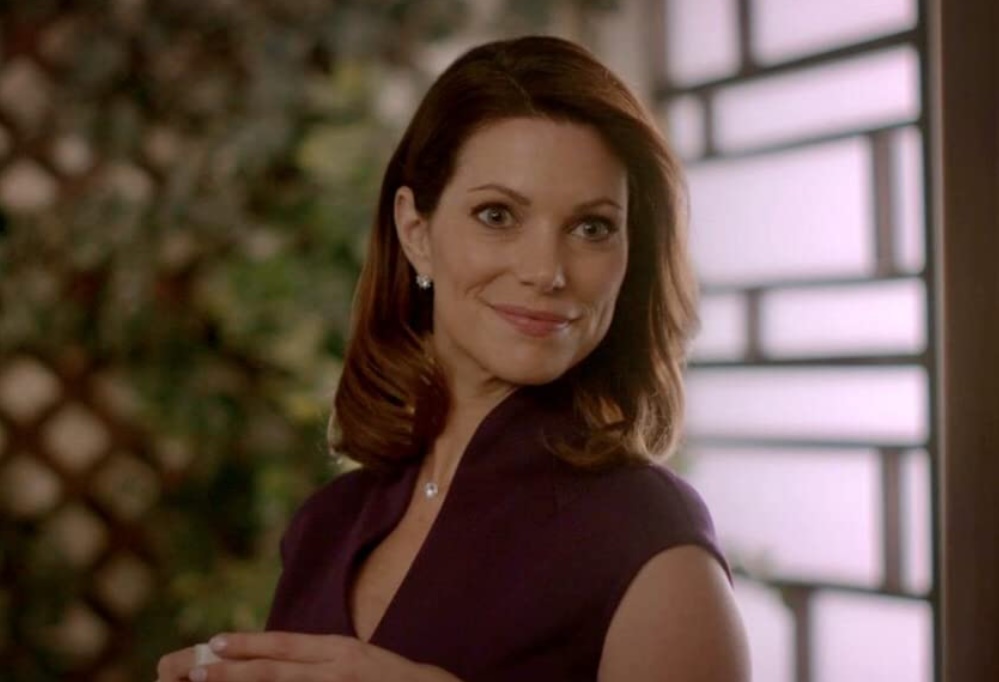 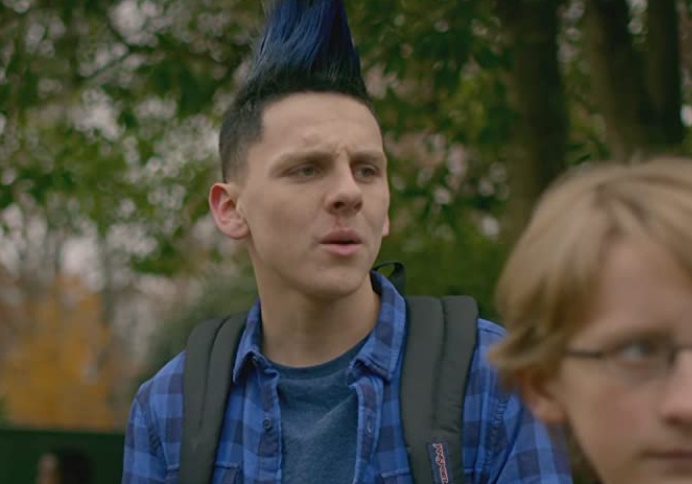 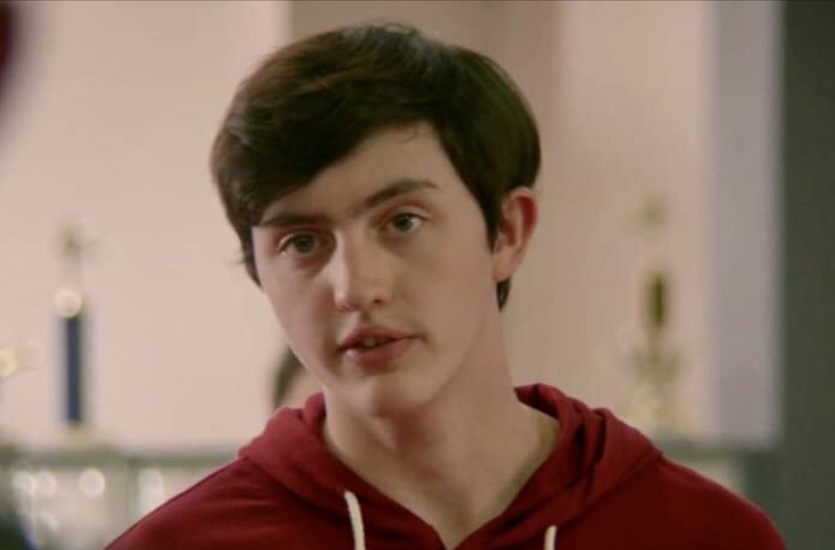 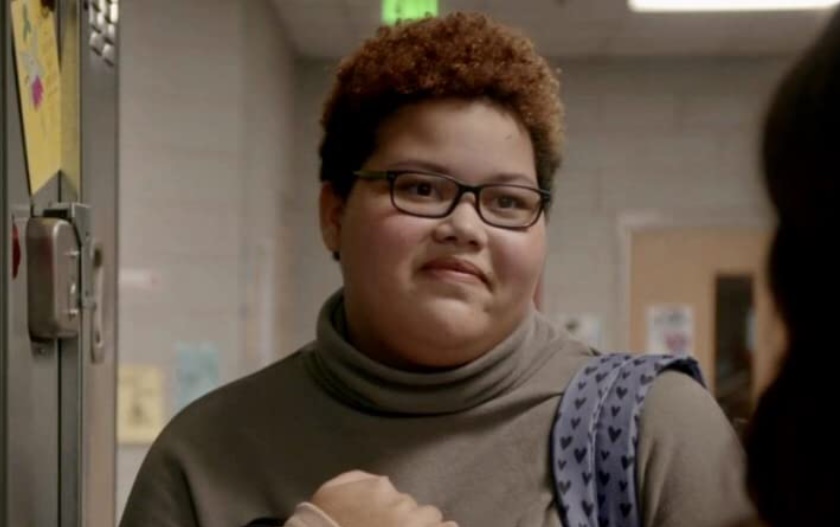 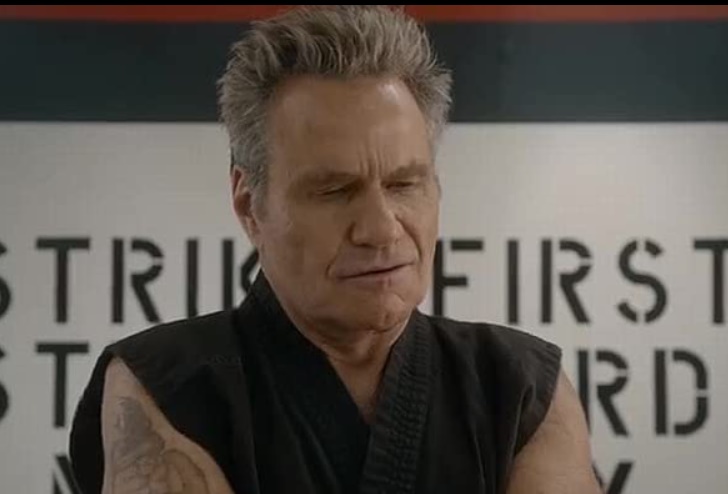 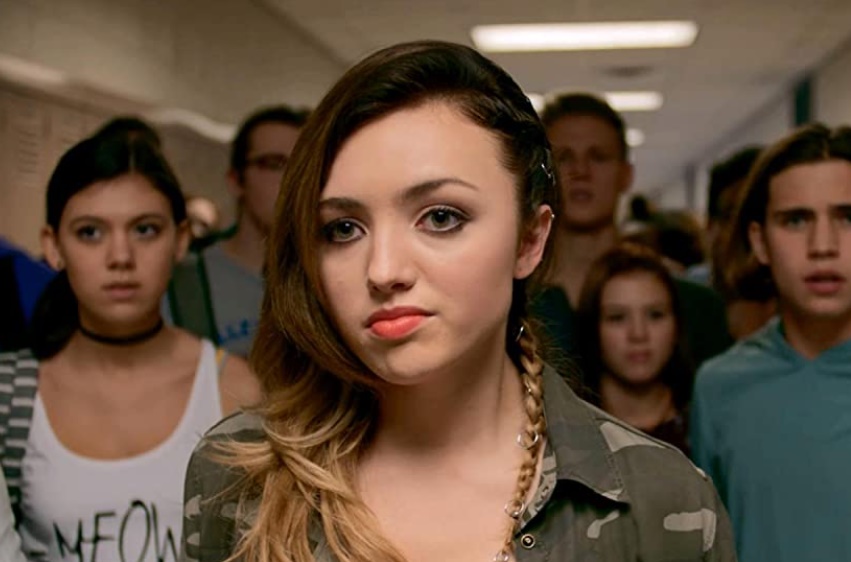 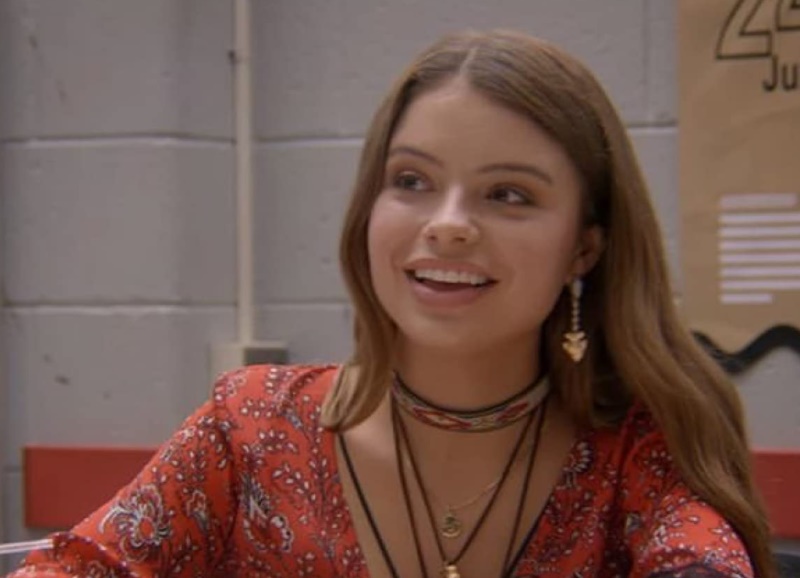 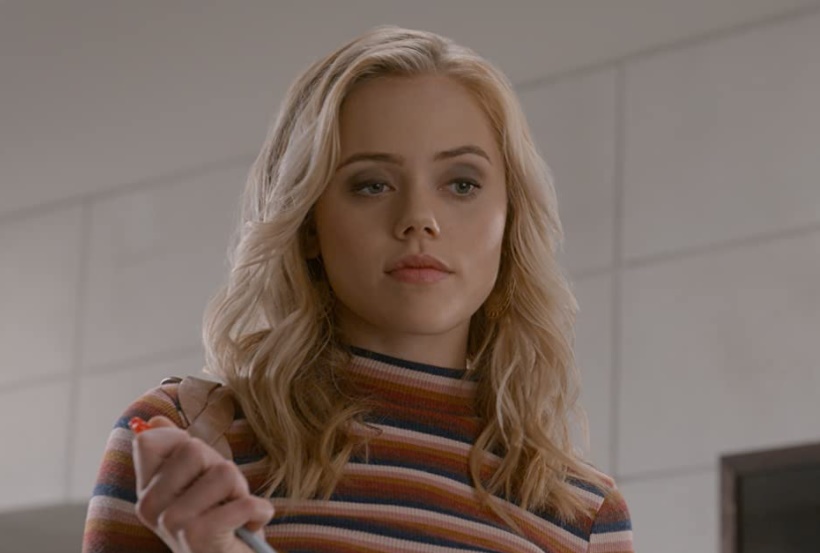 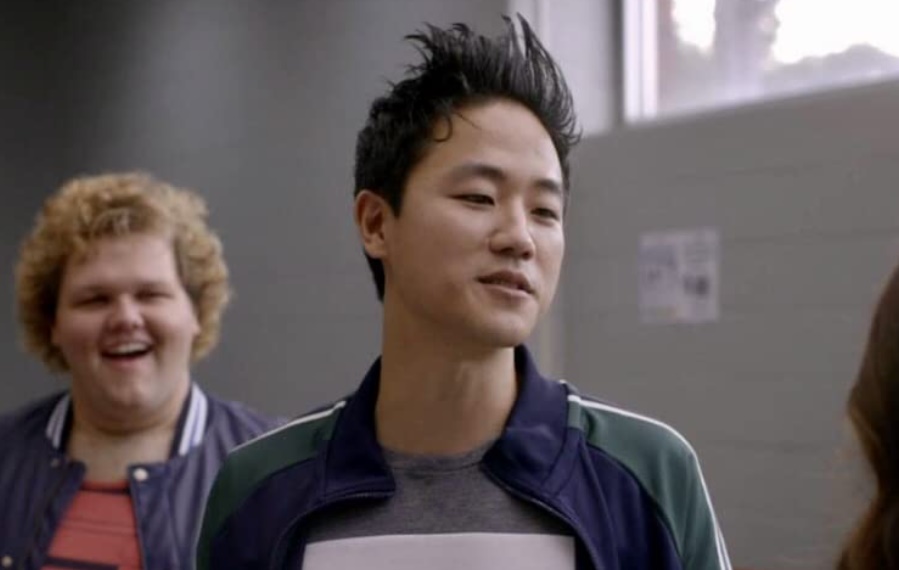 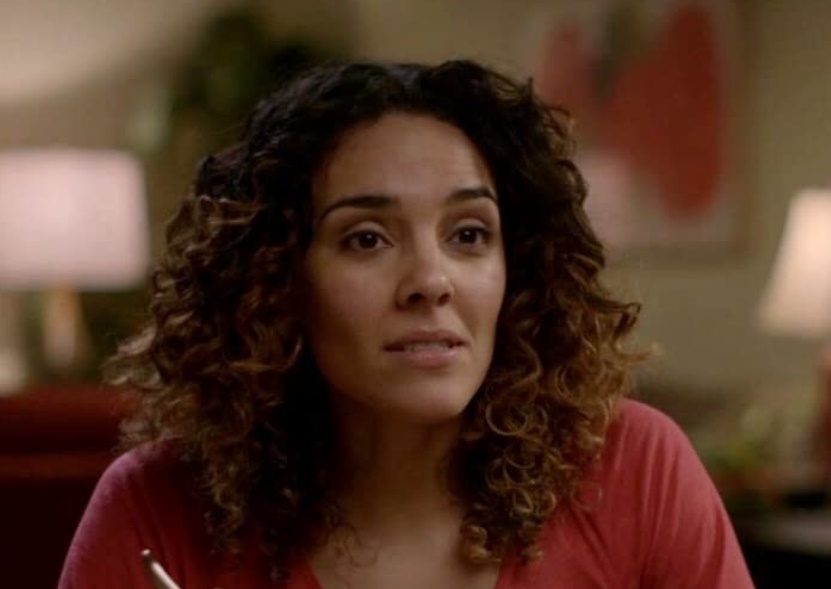 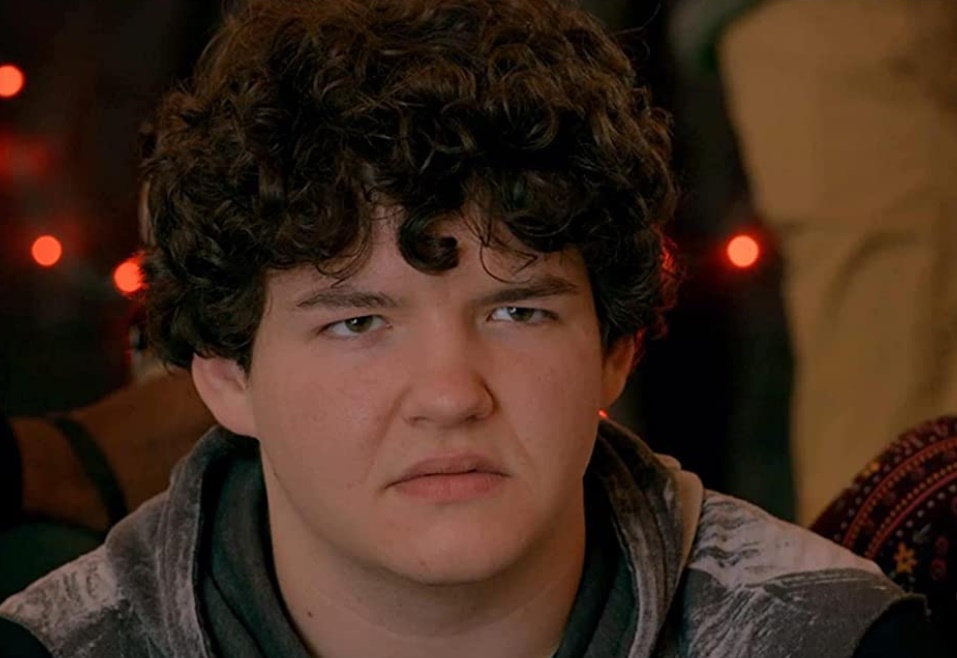 Name the Cobra Kai character I got %%score%% of %%total%% right

popular
Matt LeBlanc has seen the memes of him as every Irish auld lad and very much enjoyed them
The 50 most iconic songs of all time* have been revealed
The JOE Movie Quiz: Week 106
PICS: The man with the biggest penis in the world has one unbelievable problem with it
People think they've figured out the ranking of the viewers on your Instagram Stories
Novak Djokovic gives the low down on the diet that made him world number one
Tech Corner: Google gambled with the Pixel Buds A-Series, but it paid off
You may also like
18 hours ago
EXCLUSIVE: Connie Nielsen discusses what is happening with Wonder Woman 3
18 hours ago
The JOE Movie Quiz: Week 106
1 day ago
Here are the best movies on TV this evening
1 day ago
5 new Netflix additions to get you through the weekend
1 day ago
Loki may have already found its own Kathryn Hahn in more ways than one
2 days ago
Nine Perfect Strangers could be this year's Big Little Lies or The Undoing
Next Page