Brought to you by Crunchie.

Championship season is here and with it comes the tea and tinfoil brigades' invasion of Dublin.

For many years I fell firmly into that bracket myself, following Westmeath to the north inner city for an annual loss against the Dubs or Meath. Usually Meath. 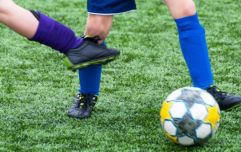 END_OF_DOCUMENT_TOKEN_TO_BE_REPLACED

But this article isn't about just one county.

It's about all of us from outside the capital. For every summer for as long as we can remember, we pack the car to bursting point and travel up to pin our hopes and happiness on a bunch of amateurs.

Getting the jersey ready the night before

Because not being able to find your county jersey when a car full of people are telling you to 'hurry the f*ck on' is one of the most stressful situations ever.

You heard people say that an army marches on its stomach. Did you know that's also true of the army's supporters.

For the last time, coleslaw doesn't keep well in the heat. 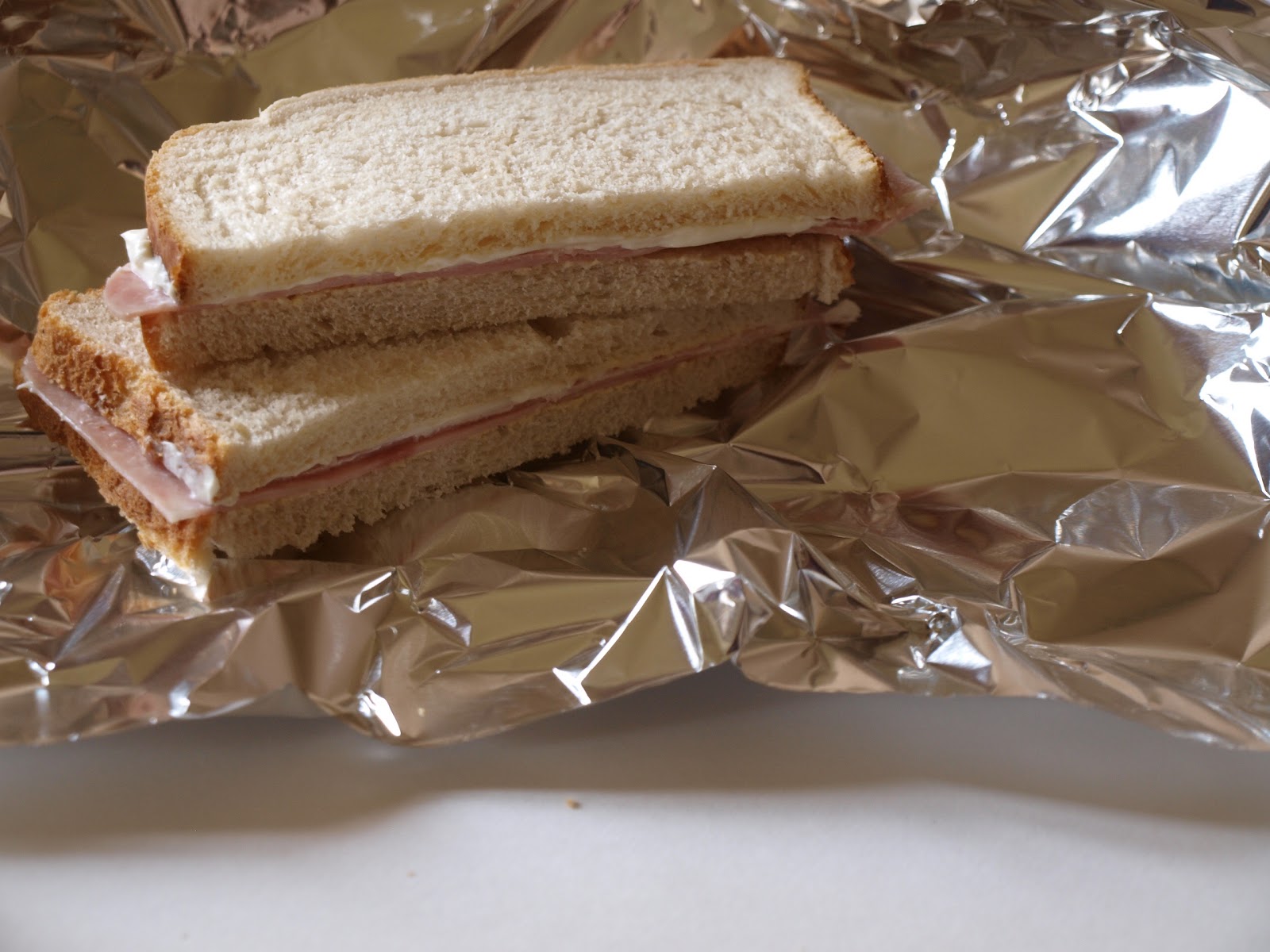 Taking notes of everyone's prediction on the way

Uncle Paddy reckons we're going to get hammered. What does he know...

"Sure we'll park in Rathmines, it's not that long of a walk."

Thirty-five minutes later, "Dad, my legs feel like they're going to fall off."

Pre-match pints in the Big Tree or Quinn's

As far as rituals go, this isn't a bad one. 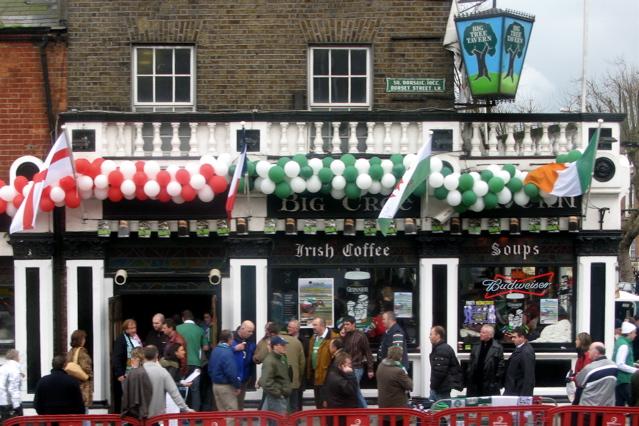 Getting into the ground for the minor game

Trying to pick out the lad who'll become 'too interested in pints and women' before he's 20 is always a fun challenge.

Inevitably running into your neighbour

Over 80,000 people fit into Croke Park, yet somehow you are sitting beside the Ned Flanders of your area.

Digging into the hang sandwiches and tea at half-time... then suddenly realising you forgot the milk/ sugar

Not to worry. Just dip your Twix in it.

The most frustrating part of the day.

You were Canal End, they were the Cusack Stand. Now neither of you can find each other.

Nobody mentioned it, but everyone was worried.

You always knew more than the pundits. Well, you thought you did.

The ridiculous traffic on the way home

The traffic after Westmeath won the Leinster in 2004 was so bad that it took four hours to get to Kinnegad.

Granted, that might have had something to do with the fact we drove through all of Meath twice while beeping our horns and singing 'We are the Champions.' 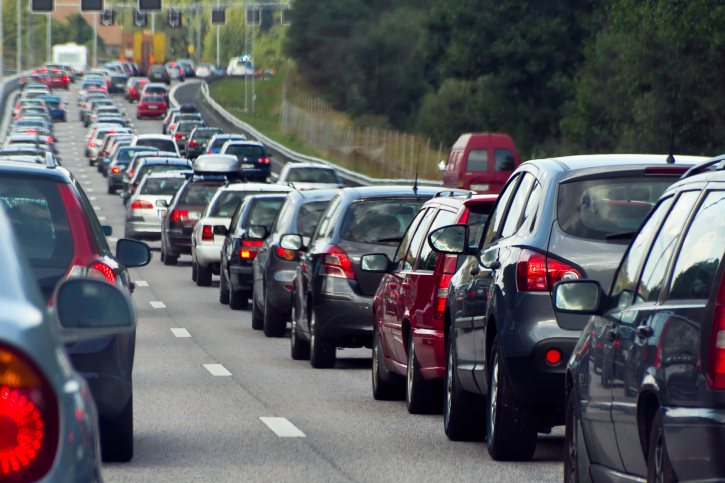 Finally, watching a tape recording of the match when you got back to the local in your home

Win, or lose, there was a post-mortem to be had.

The Big Reviewski || JOE · The Big Reviewski with Y: The Last Man, that Malignant ending & a secret streaming service
popular
Seven people hospitalised after huge fight at Tuam cemetery
One of the most-anticipated movies of the last few years is finally available to watch at home this week
Retail billionaire calls on unvaccinated people to be banned from shopping centres
It looks like Garth Brooks will play FIVE nights in Ireland after all
Simon Harris and wife welcome arrival of new baby boy
Government announces special €1,860 payment for laid-off workers during pandemic
Gardaí warn of scam involving "inappropriate or sexual images" after young boy blackmailed for money
You may also like
3 years ago
PERSONALITY TEST: Which Father Ted priest are you?
5 years ago
PICS: Emily Ratajkowski was on the pints in Dublin last night
5 years ago
Colin Farrell has won an extremely NSFW award for a steamy role we've all forgotten about
5 years ago
New Zealand hit by 7.1 degree earthquake off their coast
5 years ago
A shortlist of actors to be the next James Bond has reportedly been leaked
5 years ago
The 15 people that you're guaranteed to meet at every Irish house party
Next Page