Ya'll know he's better than both Ronaldo and Messi.

Let us count the ways we love you Jonny-Jon Walters... 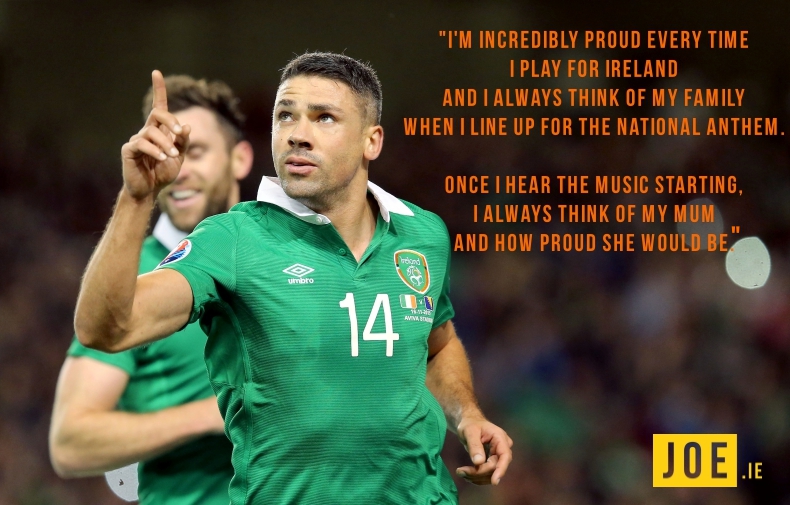 Look at those grins.

Not one for selfies after games but you can't miss one with the president Michael D Higgins ☘☘ have a bit of that! pic.twitter.com/R2EeobeEZZ

There was no one else you wanted to take it. 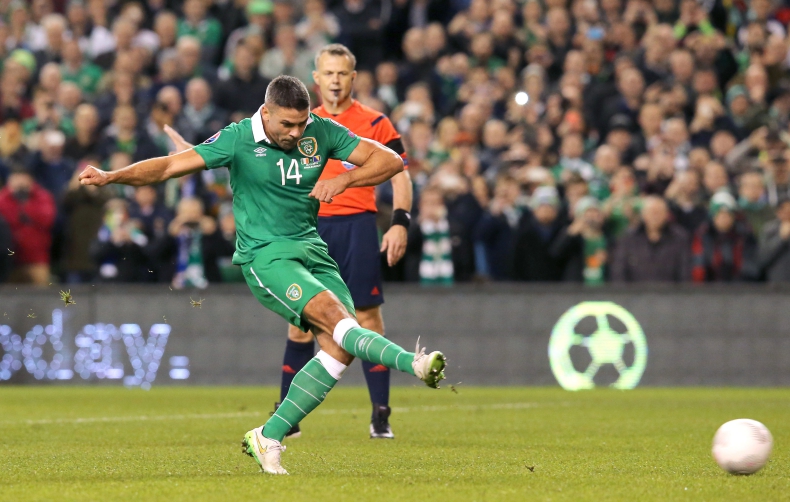 The post-match interview when he got a bit emotional

Beneath that double-hard bastard exterior...

VIDEO: Jon Walters was overcome with emotion after sending Ireland to EURO 2016. @corktodhttps://t.co/74IpcGiPxJ

Missing this November, but precious memories from the last campaign for the Euros. Dreamboat. 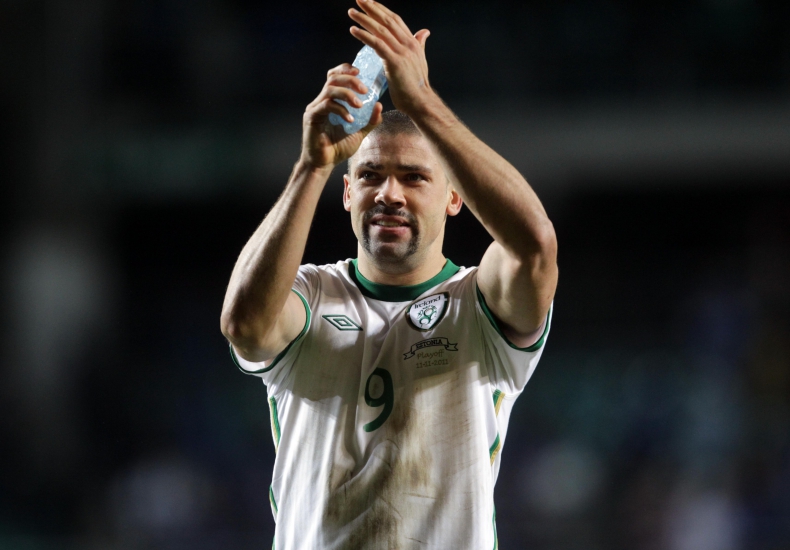 Perfect for keeping the entire German team at bay. 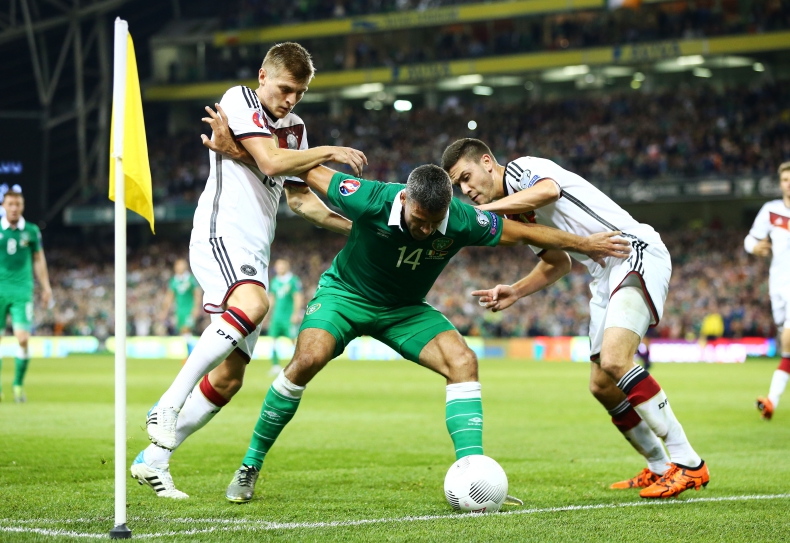 His second goal vs Bosnia.

Cool as a cucumber in a bowl of hot sauce.

Jon Walters, you'll always be loved by Irish supporters. A legend and a gent.

popular
The cast and director of Fast & Furious 9 discuss setting a sequel in Ireland
Female personal trainer shares the creepy messages she receives from men on social media
Dublin cyclist says he "could've died" after being pushed into ditch
What Netflix’s Seaspiracy gets wrong about fishing, according to a marine biologist
The 50 most iconic songs of all time* have been revealed
You can now get a life-size inflatable pub for your back garden
This Time with Alan Partridge series two confirmed for end of April
You may also like
1 hour ago
You can now get a life-size inflatable pub for your back garden
1 day ago
Dr Ronan Glynn says six more weeks of strict restrictions needed to prevent fourth wave
1 week ago
QUIZ: You'll find it hard to name all these towns from their Irish name
3 weeks ago
QUIZ: Which of these cities has a bigger population than Ireland?
1 month ago
Ireland sees drop in attractive work destination rankings
1 month ago
Paul Mescal lands role in Irish revenge thriller Bring Them Down
Next Page