Here are 5 of the biggest all-English European football matches

Anfield is the setting tonight for the last 16 Europa League tie between Liverpool and Manchester United, so we thought we'd look back at some of the other top all-English matches from European competitions gone by.

END_OF_DOCUMENT_TOKEN_TO_BE_REPLACED

Probably the biggest European tie featuring two English clubs as this was the pinnacle of European soccer; two teams going head-to-head to earn the right to be called Champions of Europe.

It was a very wet night in Moscow, but we were treated to a fantastic match with both sides attacking at will, leading to an end-to-end match with thrills and spills aplenty. 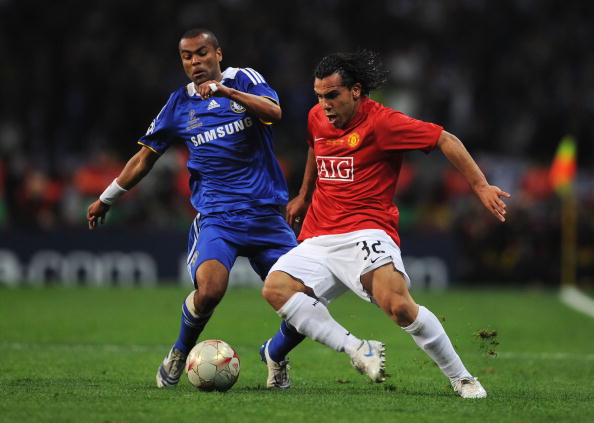 END_OF_DOCUMENT_TOKEN_TO_BE_REPLACED

The match finished 1-1 after extra-time with Ronaldo scoring for United and Lampard grabbing the Chelsea goal. Didier Drogba was sent off near the end of extra-time after an incident with Carlos Tevez.

The match went to penalties and John Terry had the chance to win it for Chelsea, but slipped on his arse and the chance was lost. 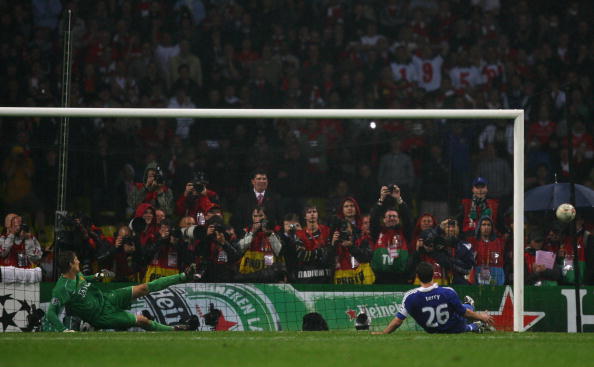 Edwin Van Der Saar became the hero for United as his save from Anelka's spot-kick saw the famous old trophy head to Manchester for a third time.

The sides were drawn together in the semi-final and, after a goalless draw at Stamford Bridge, the second leg at Anfield was always going to be a tense dramatic occassion. 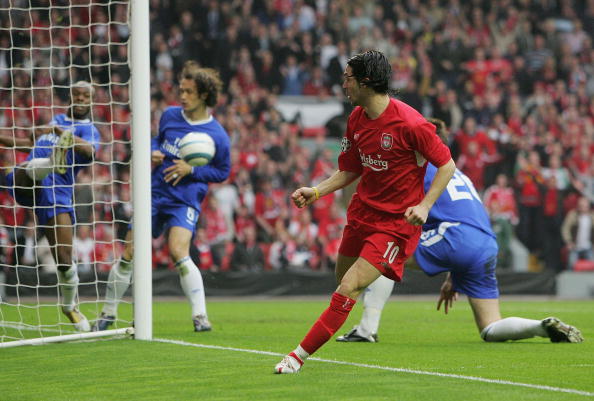 The atmosphere at Anfield was electric as both sides went at it, but it was Liverpool's Luis Garcia who got the all-important goal. It came early enough in the match and was shrouded in controversy as it wasn't 100% clear whether the ball had crossed the line. 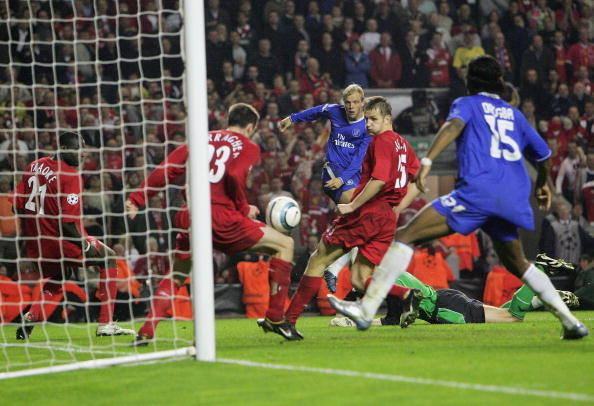 Chelsea manager Jose Mourinho didn't think it had (obviously) and referred to it as Liverpool's 'ghost goal'.

Eidur Gudjohnsen had a big opportunity to win it for the Blues deep into injury time, but his shot rolled past the post.

This was the third Champions League semi-final meeting between the sides and Liverpool had won the previous two.

The first leg at Anfield finshed 1-1, but the home side had conceded an injury-time equaliser via an own-goal from John Arne Riise. 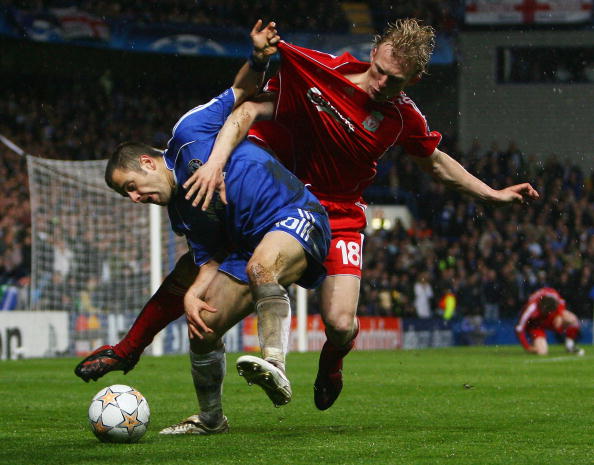 The second leg went to extra-time as Fernando Torres scored to cancel out Didier Drogba's opener for Chelsea. 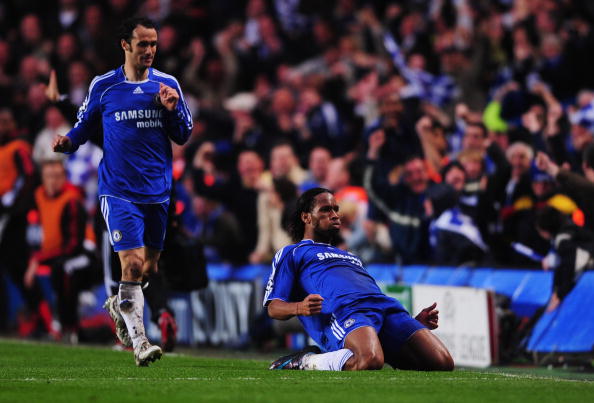 Goals from Lampard and another from Drogba ensured the win for the Londoners and, despite a late goal from Ryan Babel, it was Chelsea who would go on to the final.

Back in the old days, the Champions League used to be known as the European Cup. Imagine that!

Anyway, Liverpool were reigning European Cup holders, but had been drawn against Nottingham Forest, the team who had toppled them as English league champions.

The first leg was at the City Ground and Liverpool were hot favourites, but goals from Gary Birtles and Colin Barrett proved to be the difference. Forest won 2-0, went to Anfield in the second leg and got a 0-0 draw to send them through to the next round.

They went all the way to the final where they beat Malmo with a Trevor Francis goal to become European champions for the very first time.

Yes, you read that correctly. Nottingham Forest were champions of Europe.

The first leg between the sides finished 1-0 in favour of United, but the tie was very much still in the balance before the second leg at the Emirates. 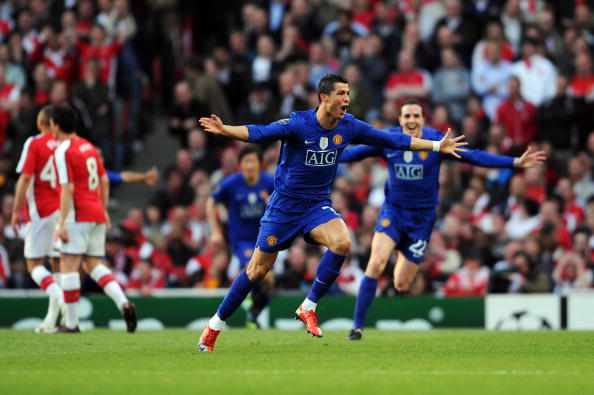 However, United were not in the mood for drama and put on a virtuoso display to beat the Gunners 3-1 on the night and 4-1 overall. They put the tie to bed within 11 devastating minutes as Park Ji-Sung and Ronaldo both scored, the latter with an outrageous free-kick from 35 yards. 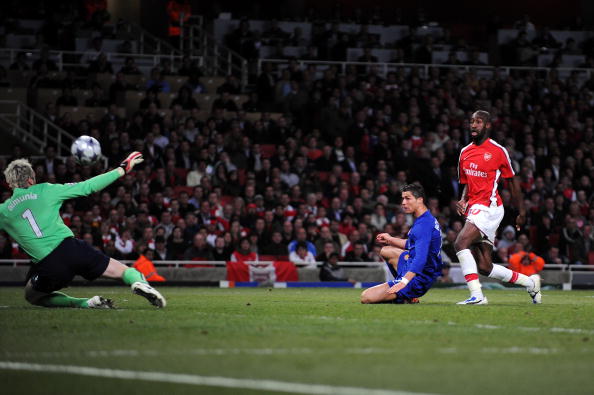 Ronaldo scored his second in the 61st minute after a devastating counter-attack featuring Rooney and Park Ji-Sung.