It's back tonight! The new Airtricity League season kicks off tonight and we take a look at the Ladbrokes betting market for the coming season.

Supporters of the local game have waited four long months for this day. The FAI Cup Final between Sligo Rovers and Drogheda United was a classic, but it seems so long ago now. As with all Airtricity League off seasons, there has been plenty of new signings and departures to whet the supporters appetites.

So, who is going to win the title? Last season's champions Saint Patrick's Athletic are the favourites at 2/1 followed by Sligo Rovers at 10/3 and then Shamrock Rovers at 7/2. Roddy Collins (pic below) has come in at Derry City and he has a mandate to win the league. Roddy usually gets results and Derry are an attractive 9/1 to bring the title back to the Brandywell. 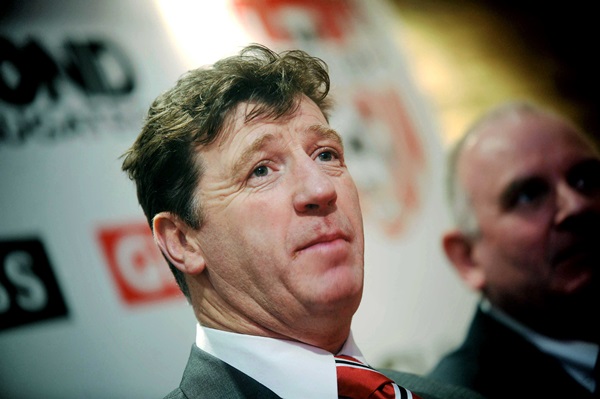 END_OF_DOCUMENT_TOKEN_TO_BE_REPLACED

If you're looking for a good bet as top goalscorer, there are plenty of tasty looking options worth a punt here. Last season's top scorer was Rory Patterson from Derry City who scored 18 goals and is the joint favourite with Danny North this season at 5/1.

Sligo Rovers have brought in Eric Odhiambo and he scored a hat-trick on his debut for the club in the Setanta Cup. Sligo always create chances and at 10/1, he looks like a real contender. Ciaran Kilduff had a great run at Cork City when he signed last season ending up with 13 goals and at 12/1 represents decent value. 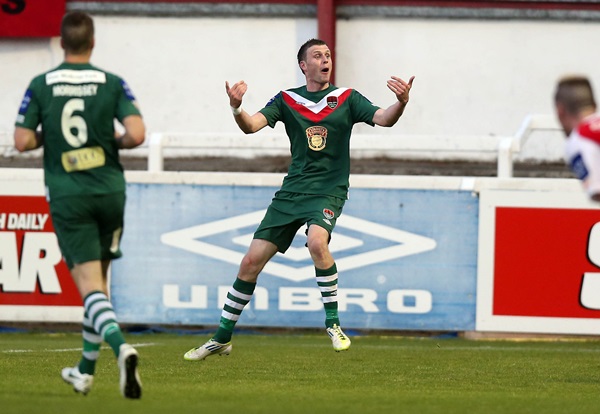 END_OF_DOCUMENT_TOKEN_TO_BE_REPLACED

The bottom of the table market is just as competitive and if you fancy Bray Wanderers to finish bottom, you'll only get odd of 10/11. If you think Athlone Town are going to struggle on their return to the big time and finish bottom, you can have odds of 4/1.

popular
Amazon Prime Video has just added 21 big movies to its library
Emirates is looking to hire cabin crew members in Ireland for tax-free jobs
A nationwide Eir outage has a number of people without broadband
Shock as dead dolphin vandalised with graffiti on Dublin beach
One of Liam Neeson's best ever performances is among the movies on TV tonight
Amber Heard "fought really hard" to appear in Aquaman 2 despite pared down role
The six Eurovision countries with "irregular voting patterns" have been revealed
You may also like
3 years ago
Who will sit on the Iron Throne? Odds revealed on the big question in the final season of Game of Thrones
4 years ago
Irish punter turns a tenner into €78,000 after 33,000/1 and 1,500/1 bets pay off
4 years ago
Kildare punter nets big from outrageous golf bet
5 years ago
Mystery punter in Cork wins over €82,000 after bet comes in at odds of 33,000/1
5 years ago
A Dublin punter has just won big with this outrageous golf bet
1 year ago
Four Irish players propelled into Lions debate after England hiding
Next Page