The 128th All-Ireland Football Final is just around the corner and if all the ticket holders attend the game, 82,000 beating hearts will fill the stands on Sunday. To get you in the mood for the big game, here are some facts and figures about the two sides competing on the biggest day in the Gaelic Football calendar.

0- The number of times these two sides have met in the All-Ireland Final.

END_OF_DOCUMENT_TOKEN_TO_BE_REPLACED

1- The number of All-Ireland’s this Donegal side have won under Jim McGuinness.

1- The number of Dublin kickouts Donegal won in the semi-final.

76- The percentage of chances that James O’Donoghue has converted. 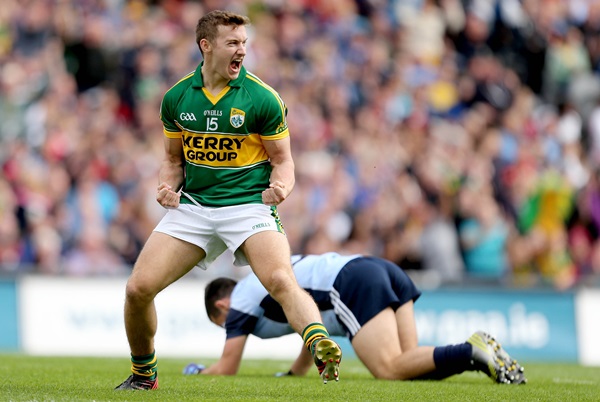 END_OF_DOCUMENT_TOKEN_TO_BE_REPLACED

James O'Donoghue will be Kerry's main threat on Sunday

23- The percentage of chances that Colm McFadden has converted.

END_OF_DOCUMENT_TOKEN_TO_BE_REPLACED

20- The number of All-Ireland Senior Football medals in the Donegal squad.

11- The number of All-Stars awards amongst the Donegal panel.

50,000- The number of cows that won’t be milked the day after the All-Ireland.

2- Sunday will be just the second ever Championship meeting between these two sides with Donegal coming out on top in their first meeting in 2012. 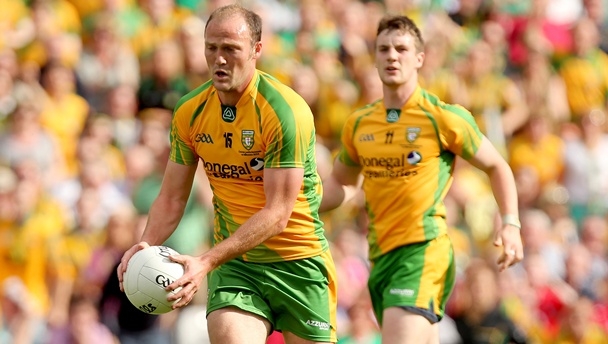 Colm McFadden has converted just 23% of his shots this season

111- The total (in points) that Kerry have scored so far in five Championship games. They've scored 6-93 overall.

92- The total (in points) that Donegal have scored so far in five Championship games. They've scored 8-68 overall.

24- An educated guess at the amount of songs written in support of Kerry and Donegal this Sunday.

8- The number of goals scored by Donegal in this Championship.

14- The number of players Donegal get behind the ball in defence (at times).

6- The number of goals scored by Kerry this Championship.

153,291- The number of “Yerrahs” that will be used by Kerry people in the lead-up to Sunday’s match.

popular
Netflix has just added 23 very big movies to its library
People want "offensive" Crown Paints advert banned after attracting hundreds of complaints
Disney+ has just added 10 big movies to its library
Human remains found in suitcases are the bodies of two children
A terrific '90s crime drama is among the movies on TV tonight
The 50 most iconic songs of all time* have been revealed
Why Bran Stark is the true villain of Game of Thrones
You may also like
1 month ago
Looking for a hotel room for the All-Ireland Final weekends? It won't come cheap...
1 month ago
Taoiseach condemns "disturbing" fight at Galway v Armagh game
2 months ago
The 2 Johnnies share unbelievable catfish ordeal affecting over 40 people
3 months ago
Limerick hurler arrested following alleged altercation with Tipperary player in Limerick pub
3 months ago
Woman in her 20s dies after accident during Camogie match
10 months ago
Wicklow GAA to investigate fight after Under 15 match on Saturday
Next Page