An Irish sport app that is making serious waves at home and abroad.

As part of JOE's Start-Up series, we speak with Greg Coleman, co-founder of the Irish sport app, ClubApp.

With a number of key figures on board, we spoke to Corkman Greg about the exciting future of ClubApp and the multiple major club endorsements that the young company has received.

Keep up to date with all the latest squad info, live scores , team sheets with @ClubApp @greg_coleman pic.twitter.com/KDVvCSqVly 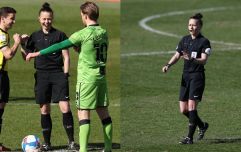 END_OF_DOCUMENT_TOKEN_TO_BE_REPLACED

So tell us Greg, ClubApp looks really interesting from the outside, but what's it actually about?

Greg: ClubApp is a live scoring platform for sport teams from grassroots right up to pro level.

People follow their club on ClubApp, and view live match timelines, team sheets and club social media channels all in the one place.

END_OF_DOCUMENT_TOKEN_TO_BE_REPLACED

Where did the inspiration for this idea come from?

Greg: ClubApp was born out of frustration of not being able to follow local sport as easily as professional sport (and the fact that I was always late for my nephew's matches and always got a roasting from the family!).

I started my own graphic design and marketing business in 2005 and used that experience and skill set to start ClubApp with my co-founder, Barry Nestor.

END_OF_DOCUMENT_TOKEN_TO_BE_REPLACED

I imagine the app sector is quite a crowded market, but just how competitive is it?

Greg: Very good question. The app space in general is very crowded, although the “community” type app we have (like Twitter and Facebook) is very different to standalone single channel apps, so we are lucky in that sense. 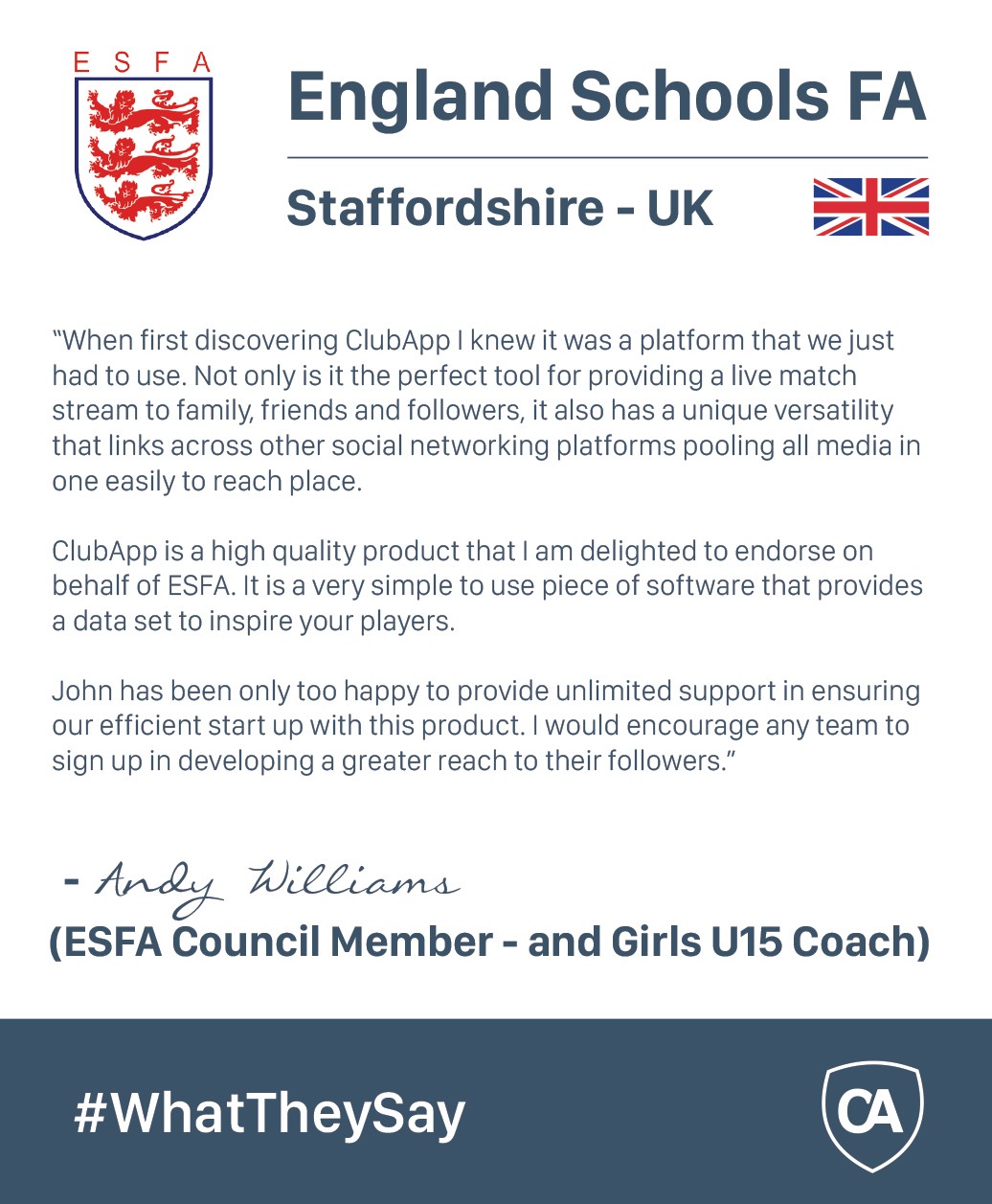 The hundreds of clubs on our platform encourage their members and fans to follow them on ClubApp, so we are not alone in the promotion of user on-boarding.

How has business been?

Greg: With this, we have been lucky because we are making Match Day more efficient for teams - we have had many high profile clubs convert to using ClubApp.

Currently, we have over 600 clubs registered on ClubApp, which will see an increase of usage now as we launch into the UK market. 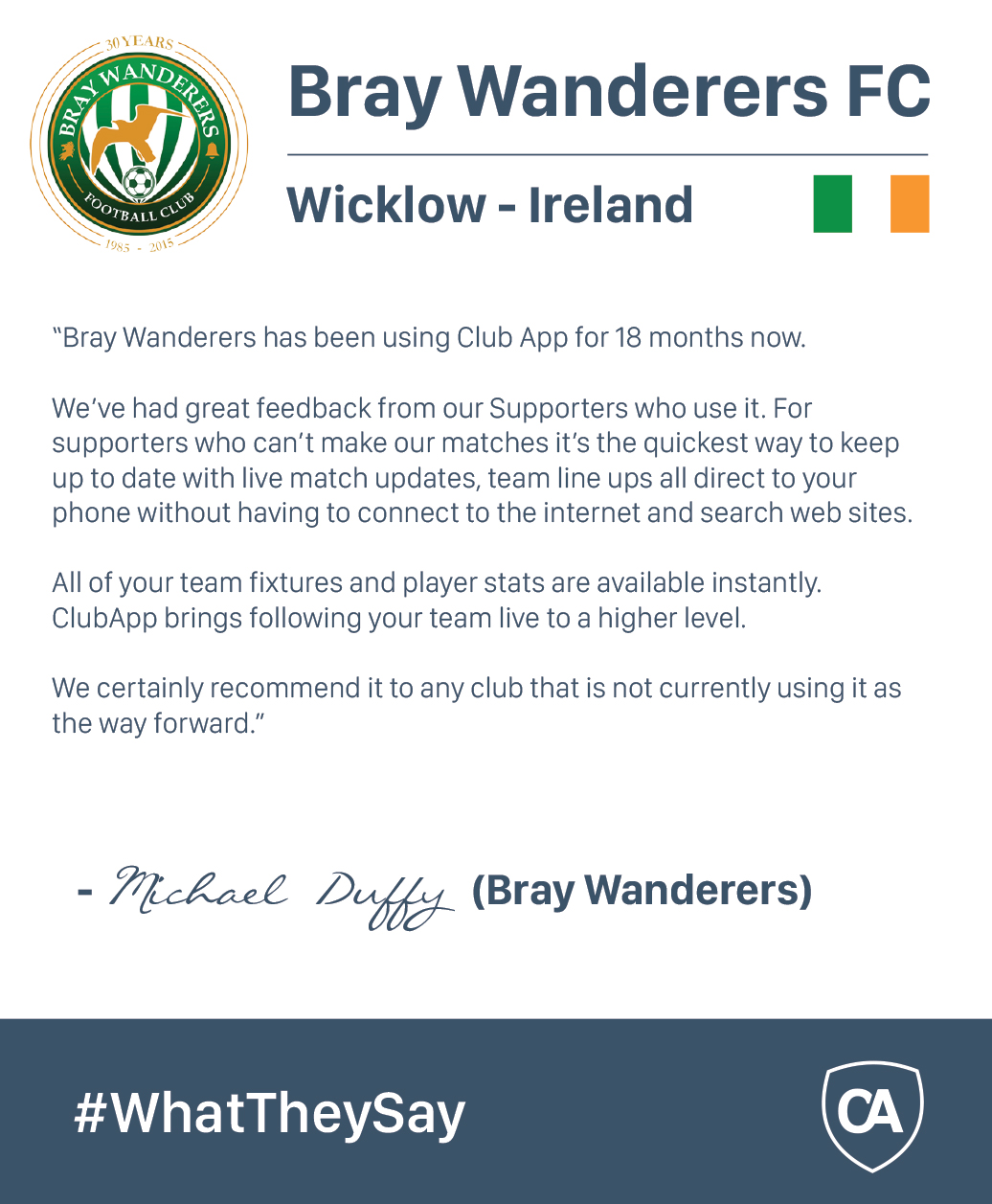 What does the future have in store for ClubApp?

Greg: The future is bright with some pretty cool features in our product roadmap, and we are optimistic (true Start-Up mentality! :-D).

The UK Football market is our next port of call and of course a visit to the JOE.co.uk office! 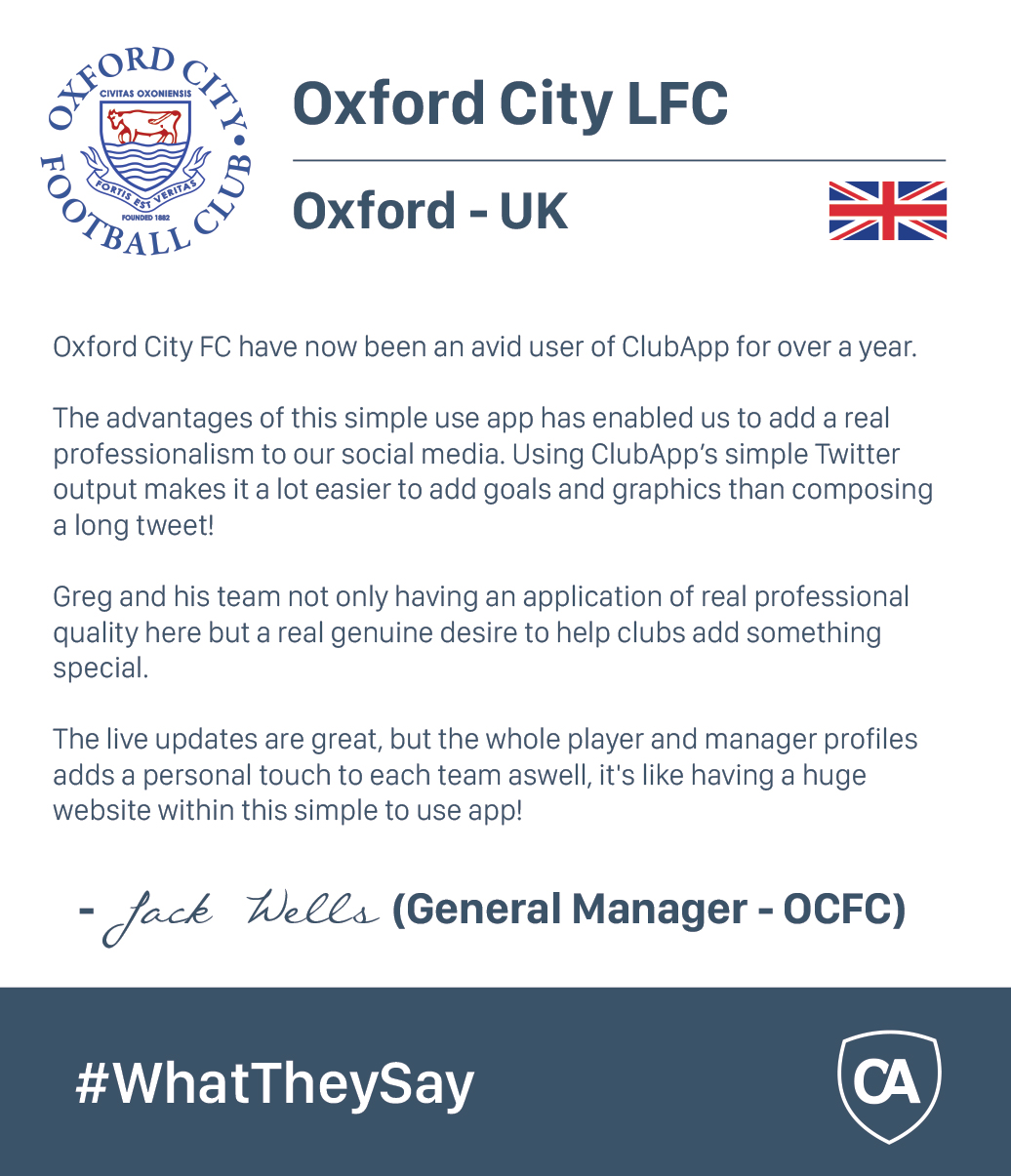 Any advice for the young Irish entrepreneurs out there?

Greg: I would 100% recommend anyone with a problem-solving nature and entrepreneurial drive to go after their dream.

Perseverance and positivity is key.

It is not for the faint-hearted though - and this is most certainly a case-by-case basis - It’s a rollercoaster ride with plenty of low points, but plenty of highs that make it all the sweeter.