Around the World in 80 Clubs: Union Sportive de Liffré, France (#44)

When one of your players is making an incredible reverse save with his arse, you know you’ve got a proper team on your hands.

That particular player is Gwen Malo, who, according to his teammate Jean Thoumelin, was responsible for the most memorable moment in Liffré GAA history when making a last-gasp goal-line save with his rear end during the French National Championships last June.

And it’s been quite a history for Liffré GAA since their formation in the town of Sens de Bretagne in September 2004.

Initially founded by four members, none of whom hailed from Ireland, the club moved to the town of Liffré, closer to Rennes, at the start of the 2006/2007 season and they haven’t looked back since. 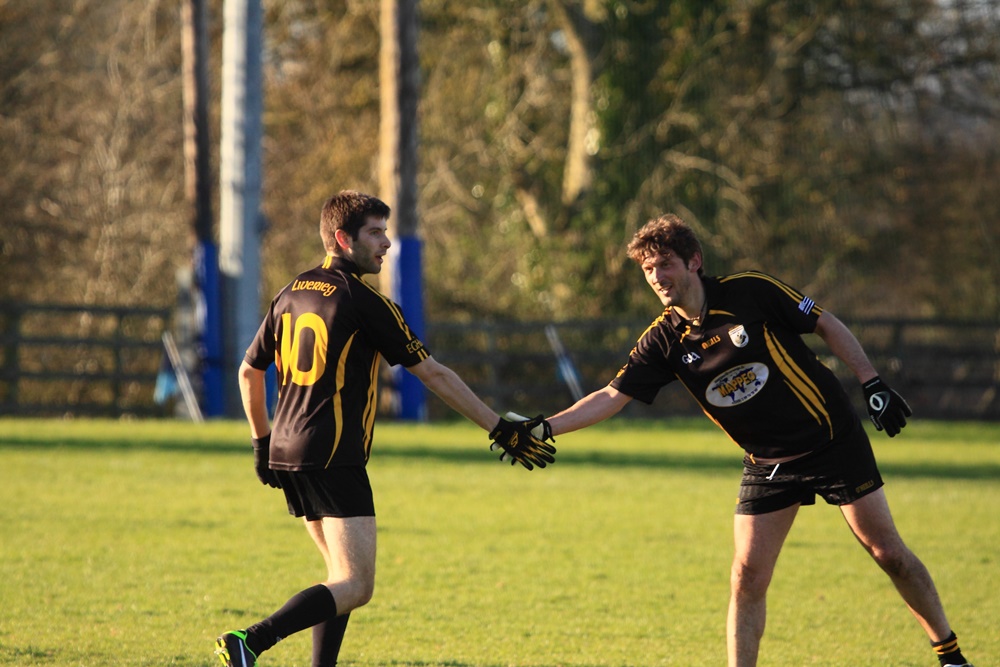 END_OF_DOCUMENT_TOKEN_TO_BE_REPLACED

Almost immediately after the move, ‘The Wild Boars’ went on a run which saw them claim 42 victories in 45 games in the Breton League, also winning the Brittany Championship and their first European title with a victory in the shield division.

They’ve travelled to Ireland on a number of occasions, playing in a tournament in Ulster organised by Peter Canavan in 2007 and becoming the first club made up of 100% French players to play an official match in Ireland in the process.

In 2013, meanwhile, the club went on a one-week tour of Ireland, taking in the National League finals in Croke Park, a training session with former Galway footballer John Tobin at the Connacht Centre of Excellence in Mayo and matches against junior teams in Garristown, Tuam and Dingle.

That same year, they hosted their first International Youth Gaelic Football tournament and in 2014, teams from Fingallians in Dublin and Madrid travelled to take part in what was a massive event. 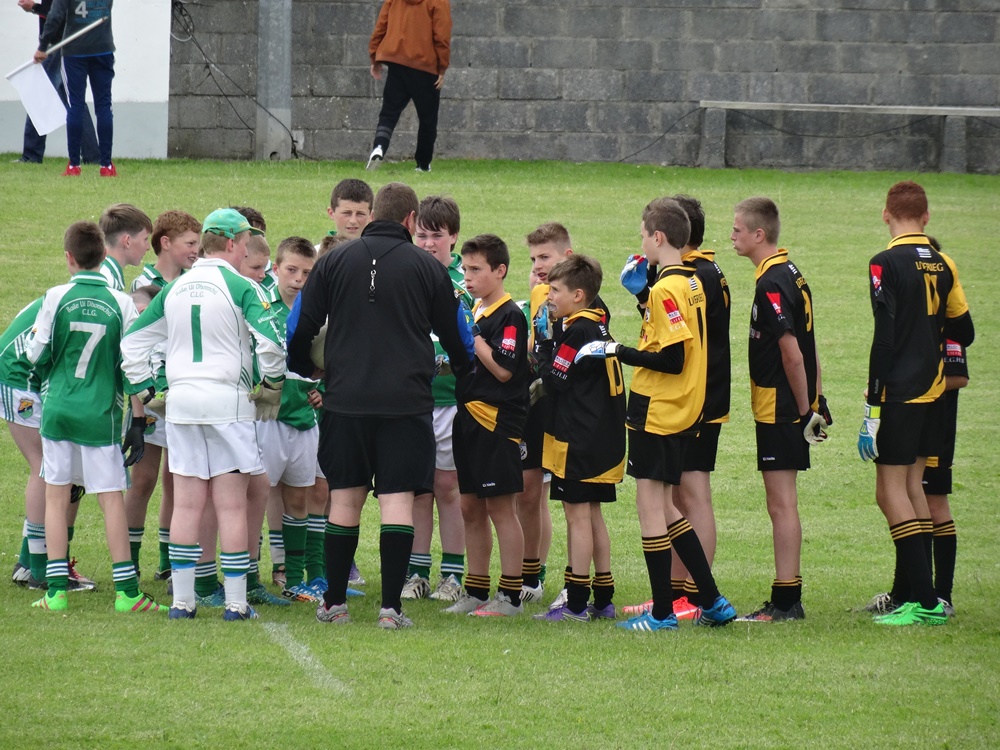 END_OF_DOCUMENT_TOKEN_TO_BE_REPLACED

Today, the club has only one Irish member (from Cork, of course) and continues to be a glowing advertisement for the indigenous growth of the GAA outside of Ireland.

We caught up with one of the players, Jean Thoumelin, to tell us a little more about the characters that make the club what it is.

END_OF_DOCUMENT_TOKEN_TO_BE_REPLACED

Biggest representation from a club/county in Ireland: Carrigaline, County Cork. There’s a total of one Irishman in the club!

Most famous ever member(s): Olivier Kowarski, a member of the club since 2005.

A man consumed by one passion: the development of Gaelic Football across France. Through the years, he has travelled to Ireland on several occasions to visit the country, but also to play football and to learn more about the sport in order to further its growth in France. 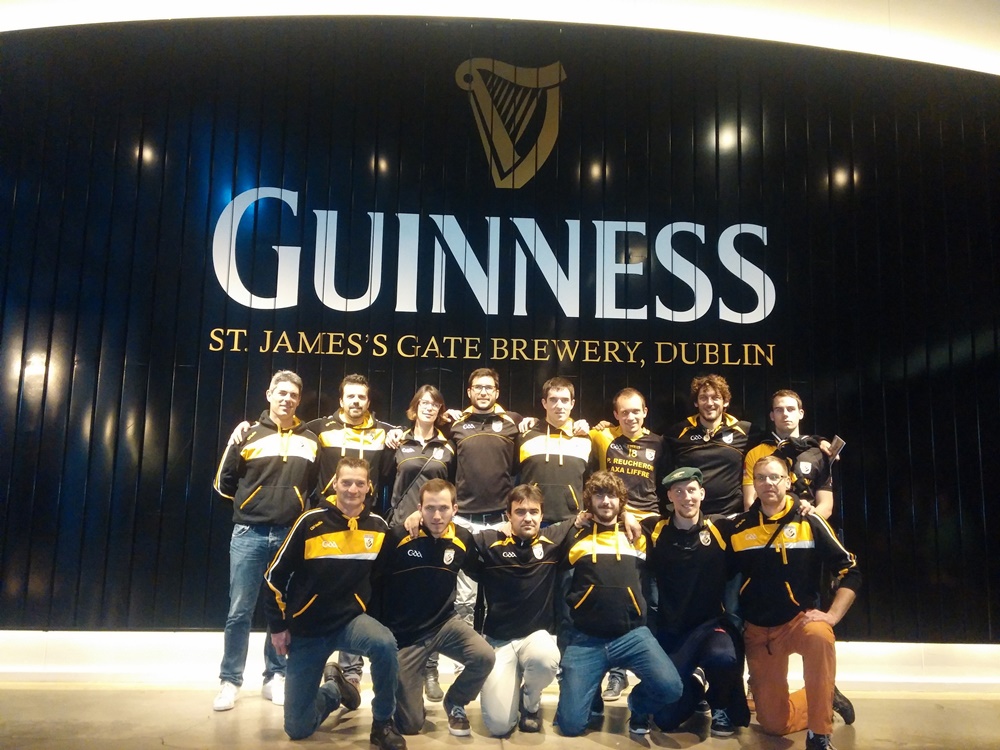 As well as being coach of US Liffré, Olivier has also coached Brittany GAA and is the current coach of the French national side.

Also, Antoine B, our striker, chief goal-getter and general ball-hogger. He even has his own official Facebook page! But, because that page is a joke above all, he doesn’t want it to be shared here (so please find it yourself and like it!).

Most memorable moment in the club’s history: When Gwen Malo, our defender, saved a goal with his butt last June during the French National Championships. It was an incredible reverse butt save while he was moving in the opposite direction to the ball.

Not very classy, but funny... and efficient after all.

Most eye-catching scoreline in the club’s history: The final of the French championship in 2013, against Jersey, which was the high point of our club’s best season.

We beat Jersey by a score of 2-10 to 2-4 to win the first French Championship in our history. 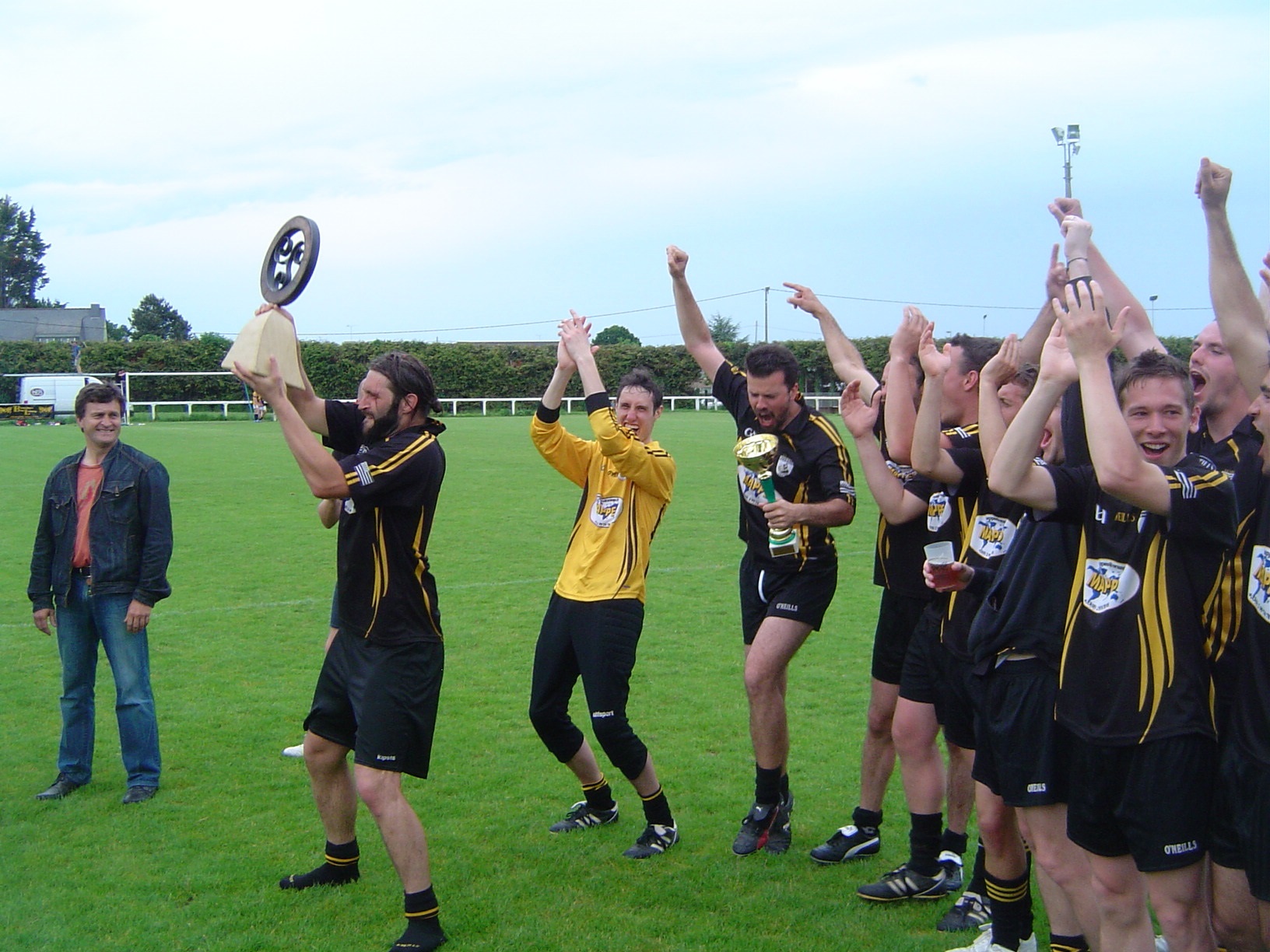 Player who makes the longest commute to training: It’s Rémi, who travels 40 minutes to be there. And he rarely misses a training session.

Most dedicated club person: Gégé and Tata (Loïc and Gaétan), without any doubt. To make a list of what they do would take several pages. In short, they do all the hard work necessary to keep the club running, including all secretarial work and coaching our youth teams.

Loudest in the dressing room: Florian, AKA BG (“Beau Gosse” = “Handsome man”, a self-assigned nickname). Sometimes we wish he would just shut up (those Parisians are a noisy bunch).

Number of romances that started in the GAA club (feel free to name names): A total of 23 romances (so far).

He discovered the game of Gaelic Football on a Monday during a training session. The next Saturday he was playing in the 2012 French championship.

And last summer, he played the final of the World Games with the France team.

In just four years, he made the journey from having never played the sport to becoming an integral part of the French national team. 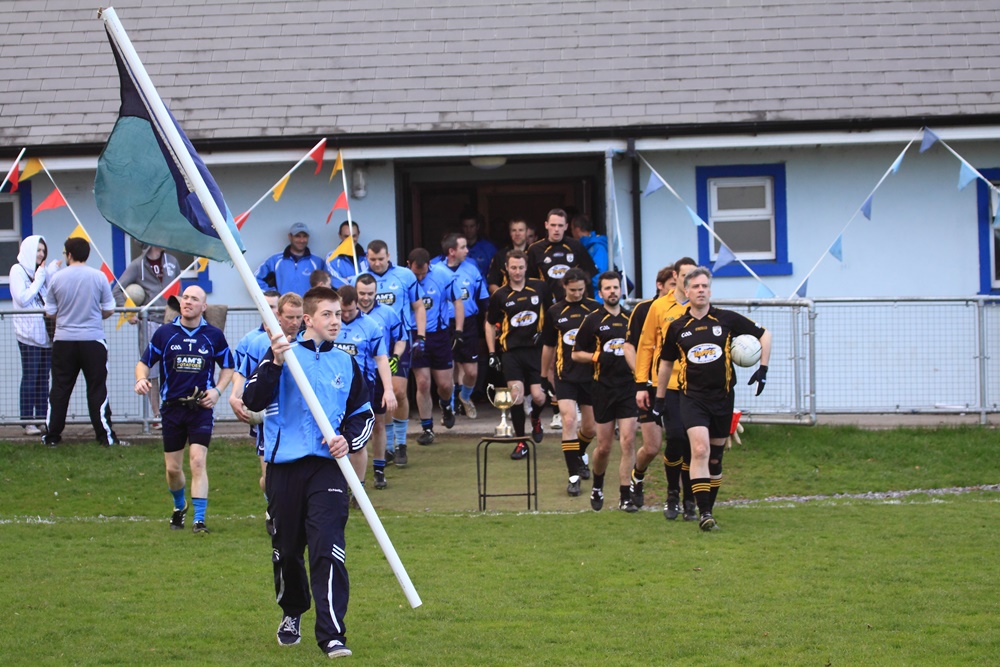 Of course, we have in our stock some nice punchlines, some stupid injuries, some organisational failures and some drinking and party anecdotes, but what we remember most is undoubtedly the journey to Brussels in 2011.

In only a few hours, we damaged the minibus, lost the jerseys, two players had their wallets stolen in the street (I, Jean, got mine back with luck) and we even lost Dédé, our beloved veteran, during the night.

The Big Reviewski || JOE · The Big Reviewski with Andy Serkis, Squid Game follow-ups & the return of Succession
popular
Gardaí to target four major offences as part of clampdown on Irish roads
New €140 million road officially opens today, replacing one of the Ireland's most dangerous roads
Expert wants 10 antigen tests delivered each week to every family this winter
The cleanest towns in Ireland have been named
An Garda Síochána says it has "thwarted" 75 assassinations since 2016
QUIZ: Can you master this General Knowledge Quiz?
HSE chief Paul Reid: "Time to hit the reset button" as hospitals battle Covid surge
You may also like
1 week ago
Wicklow GAA to investigate fight after Under 15 match on Saturday
1 year ago
Post-match celebrations and a lack of social distancing at certain events put club game on hold
1 year ago
Cork GAA pleads with clubs and supporters “not to engage in celebrations that breach current guidelines”
1 year ago
What's the Bronco test and why it may come up in conversation this week
1 year ago
The Andy Moran GAA Isolation Workout
1 year ago
SuperValu, Centra and the GAA team up on initiative to support elderly people
Next Page