Chelsea take on Arsenal at Stamford Bridge in the stand-out match of this week's Premier League games.

Chelsea's home record under Jose Mourinho is well documented having never lost a match under the guidance of their Portuguese manager. It's probably why they are quoted at 10/11 to win the game with Arsenal at a fairly enticing 10/3. If you think this match has draw written all over it, 5/2 is the price being quoted here. 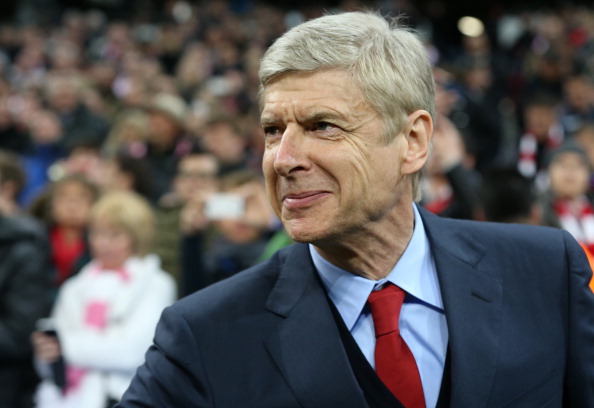 END_OF_DOCUMENT_TOKEN_TO_BE_REPLACED

We don't see an awful lot of goals in this game and the correct score market has a couple of decent looking options. If you fancy Arsenal to secure the draw, you can get 10/1 for a no score draw or a 1-1 draw can be got for 13/2. However, if you are convinced Mourinho will continue his winning sequence over Arsene Wenger (pic above), who will be in charge for his 1000th match as Arsenal manager, a 1-1 home win is available for 13/2.

The ever popular first goalscorer market throws up some interesting odds. Samuel Eto'o (pic below) is at 5/1 followed by Fernando Torres at 11/2.

If you think Arsenal will race into the lead, Olivier Giroud is available at 7/1 with his German team mate Lukas Podolski coming in at 10/1. 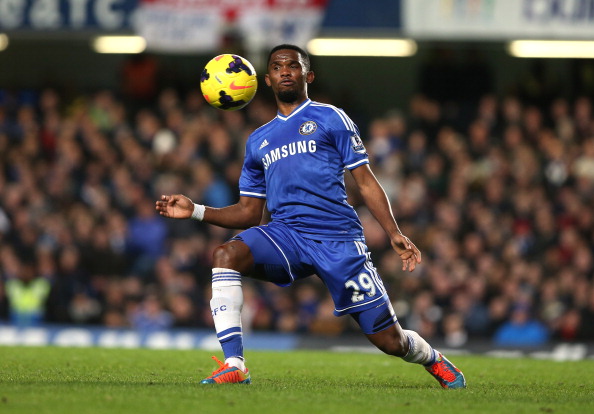 The Big Reviewski || JOE · The Big Reviewski with Andy Serkis, Squid Game follow-ups & the return of Succession
popular
Gardaí investigating after man robs hotel at knife point in Kerry
QUIZ: Can you master this General Knowledge Quiz?
The JOE Friday Pub Quiz: Week 265
QUIZ: Get your quiz on with this General Knowledge Quiz
Investigation launched after window smashed at Canada Goose store in Dublin
The JOE Movie Quiz: Week 124
The 10 best insults from the first two seasons of Succession
You may also like
1 year ago
Arsenal manager Mikel Arteta tests positive for Covid-19
2 years ago
The Football Spin featuring Mourinho’s resilience, Liverpool’s desperate chase and the Ada Hegerberg effect
2 years ago
WATCH: Matteo Guendouzi celebrates with Arsenal fans after North London derby win
2 years ago
Arsene Wenger has finally explained the infamous trouble he has with zips
3 years ago
The lads from Arsenal Fan TV are in Dublin
9 months ago
All roads lead to Cheltenham after a busy Christmas period of shocks
Next Page