Wouldn't be like Kammy to make a mistake - and those are his own words.

The first episode of Jeff and Kammy's Road To Croker has dropped and AIB GAA have sent the pair out to the glorious south west towards the home of the people who taught us how to best play football.

Yep, they're in the heartland now alright. 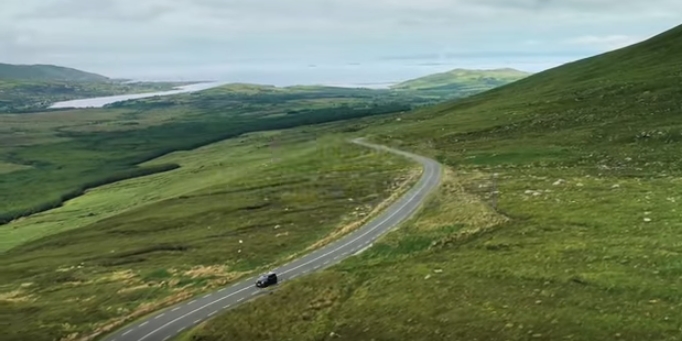 Awaiting the Sky Sports broadcasters in Kerry is none other than the legendary Mícheál Ó Muircheartaigh who is going to run an eye and ear over Stelling and Kamara's ability to commentate on football games before they try to meet their challenge of commentating on the biggest day of all on the third Sunday of September. 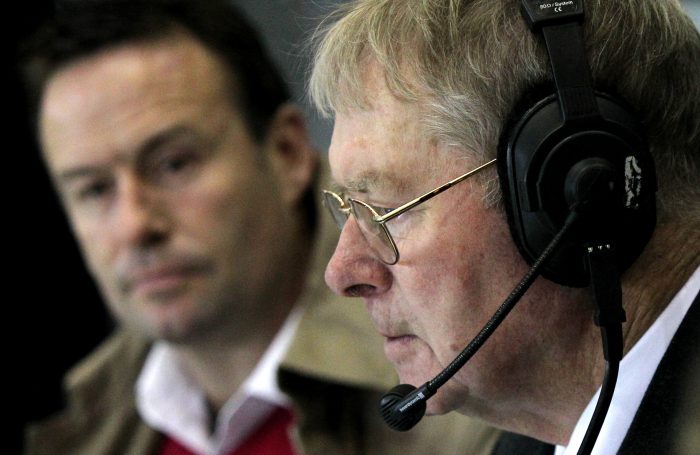 Episode 1 of 8 was released on Monday by AIB GAA and it is already a fascinating watch as both of them discuss their capabilities in this world and why they're doing it.

Lovely bit of scenery too of course.

popular
Netflix has just added one of the funniest shows of the last 10 years
Netflix has just added 12 very big movies to their library
Spielberg's best movie is among the movies on TV tonight
QUIZ: Can you get 15/15 in this Irish general knowledge quiz?
Police believe they know what happened to Nicola Bulley
The JOE Friday Pub Quiz: Week 332
The 50 most iconic songs of all time* have been revealed
You may also like
5 years ago
A fiery Dick Clerkin team talk left Jeff Stelling more pumped than the players
5 years ago
Chris Kamara attempts a 45, ends up pulling hamstring and clocking a tractor
5 years ago
Join The GAA Hour in Westport for a Mayo-Kerry preview in the company of legends
5 years ago
Jeff and Kammy witness one of Mícheál Ó Muircheartaigh's greatest ever lines
5 years ago
Promo for Jeff Stelling and Chris Kamara's Journey to Croker looks unreal
5 years ago
#The Toughest: We identify the greatest strength of this record-breaking Dublin team?
Next Page