All you have to do is tell us your best UEFA Champions League story.

It isn't always easy being a football fan. In fact, more often than not we have to go through a lot of heartache to get to the good days.

END_OF_DOCUMENT_TOKEN_TO_BE_REPLACED

But when you finally get to experience that winning feeling, it is absolutely worth every second.

We’ve teamed up with Pepsi Max to celebrate its sponsorship of the UEFA Champions League #ForTheLoveOfIt to send one lucky fan and their mate to a UCL game next season.

To be in with a chance of winning, just tell us your best UEFA Champions League story. Whether you sold your car to get yourself in the stands of Camp Nou in '99 to watch Manchester United lift the trophy or you blagged your way into the Liverpool FC dressing room after the final in Istanbul's Atatürk Olympic Stadium in '05, fill out the form below and tell us all about it.

If you have any photos that help make your case (like perhaps a selfie with Lionel Messi), all the better!

END_OF_DOCUMENT_TOKEN_TO_BE_REPLACED

The best story will win two tickets to an UEFA Champions League game next season (chosen from a list of group stage fixtures) as well as a Pepsi Max hamper. You'll get to pick from a list of group stage fixtures which game you want tickets for, and you'll also be invited to a pre-match panel with a UEFA Champions League legend in Dublin on Saturday, 1 June. 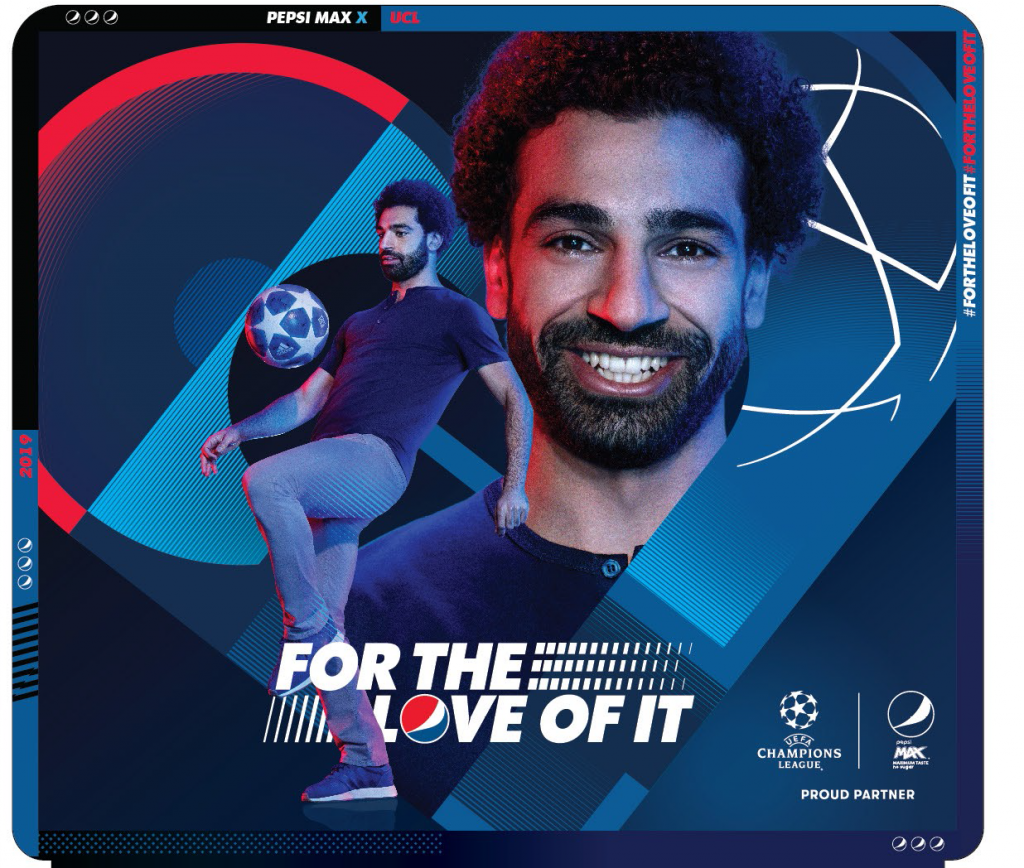 Football is a game of passion from every player to every fan. Pepsi Max knows at any time and any place, the unexpected can happen. #ForTheLoveOfIt