It’s fair to say that Mixed Martial Arts has exploded in the past couple of years – even more specifically in the past twelve months since Conor McGregor became a house hold name and the most searched athlete (on Google) in Ireland. Yep, more popular than BOD and Roy Keane – this is how far the sport has come.

The man who has coached McGregor for his entire MMA career from his SBG headquarters on the Longmile road, John Kavanagh, is finally feeling the benefits of the increase in popularity and is moving to a huge new facility that will house some of the finest fighting talent in Europe.

Kavanagh also coaches Cage Warriors elite Cathal Pendred, Chris Fields and Ais Daly, as well as Icelandic UFC fighter Gunnar Nelson. But his new SBG (which stands for Straight Blast Gym) will cater, like his old, to all levels. 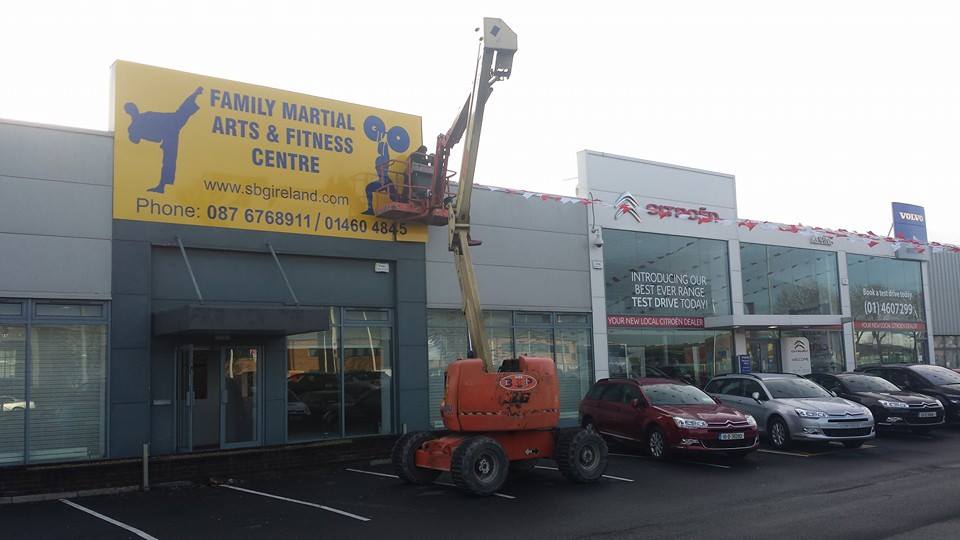 END_OF_DOCUMENT_TOKEN_TO_BE_REPLACED

Kavanagh said in a press release, “The opening of this monster of a gym is going to be my make or break deal. It’s incredibly exciting and I am lucky enough to have a line-up of some of the world’s finest MMA students and teachers to help make this as epic as it can be”

There will also be an extremely worthy charitable angle to the launch day of January 11th  with those who donate more than €20 to Irish Autism Action getting a discount on membership. "My nephew was diagnosed with autism seven years ago and we can see that with early intervention and participation in martial arts, he is majorly growing in confidence. It’s a charity close to my heart” said Kavanagh.

The gym is mere weeks from opening in Unit 1a Concorde Industrial Estate on the Naas Road, and you can find out more information from their website sbgireland.com