"He's someone I respect very much."

The jersey swapping usually goes on away from the cameras but there's no telling the younger lads, these days... 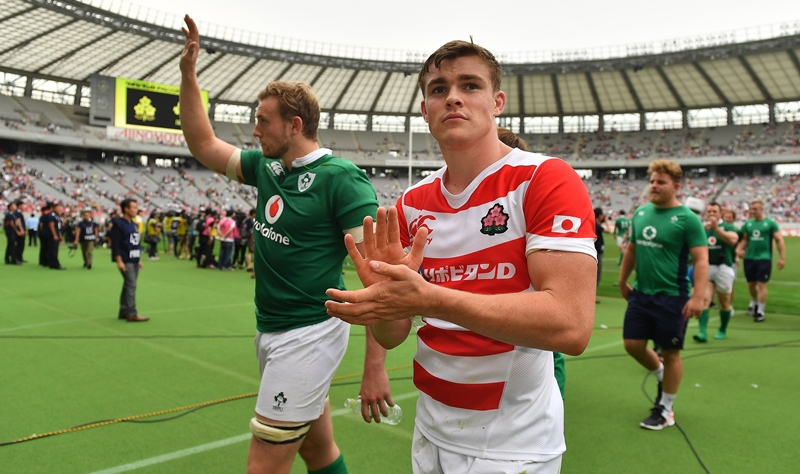 END_OF_DOCUMENT_TOKEN_TO_BE_REPLACED

Conor Murray has played over 160 times for Munster, Ireland and the Lions. He has held onto several No.9 jerseys of his own after some big games and swapped a few more with opposition players. However, only two jerseys have made it into frames... although one is still looking for a home.

END_OF_DOCUMENT_TOKEN_TO_BE_REPLACED

"I don't keep that many jerseys," he tells us. "If I swap, I'll keep those ones and, obviously, the international ones and Munster ones if we've had a big game. I have them in a wardrobe in my house. They're all folded and put away, and I don't really look at them.

"But I have a couple that I do have framed.

"I have Aaron Smith's jersey framed in my house. Great guy, obviously a great player. I've played against him a good few times now and we've had some good chats after games. He's someone I respect very much and to get an All Blacks jersey is pretty special too.

"I don't swap jerseys that often but, actually, I have two of his. I have one framed and one of them from last year." 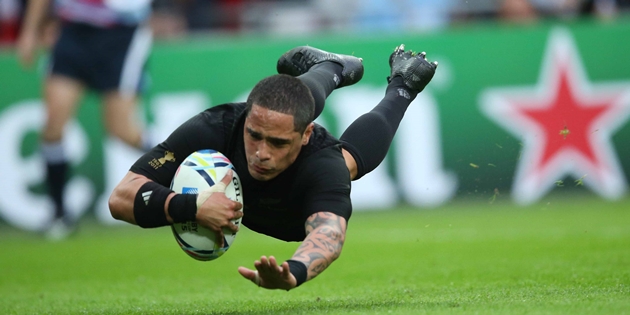 The other swapped jersey Murray fondly speaks of is that of a player he has been heavily compared to since first making his breakthrough at Munster.

"Early in my international career," he says, "I swapped with Mike Phillips and that was special for me as I admired him, really since I was young.

"I looked up to him so to play against him was a big moment and a nerve-wracking moment also. Because you had seen him do so well for Wales, wen you weren't a professional rugby player, and you saw him do so well for the Lions, against South Africa in particular.

"I got to play with him, for the Lions, in 2013. I've that framed too but I've yet to put it up. I have to find a place for it, but my mam might want it. She's a bigger Mike Phillips fan, so I might send it out home."

END_OF_DOCUMENT_TOKEN_TO_BE_REPLACED

Aaron Smith and Mike Phillips. If you're going to splash out for a couple of fancy frames, we can't think of two better men or two better jerseys.

SportsJOE caught up with Murray at the launch of 'Who We Are is How We Play', the next phase of Vodafone Ireland’s 'Team Of Us' sponsorship of the national side. 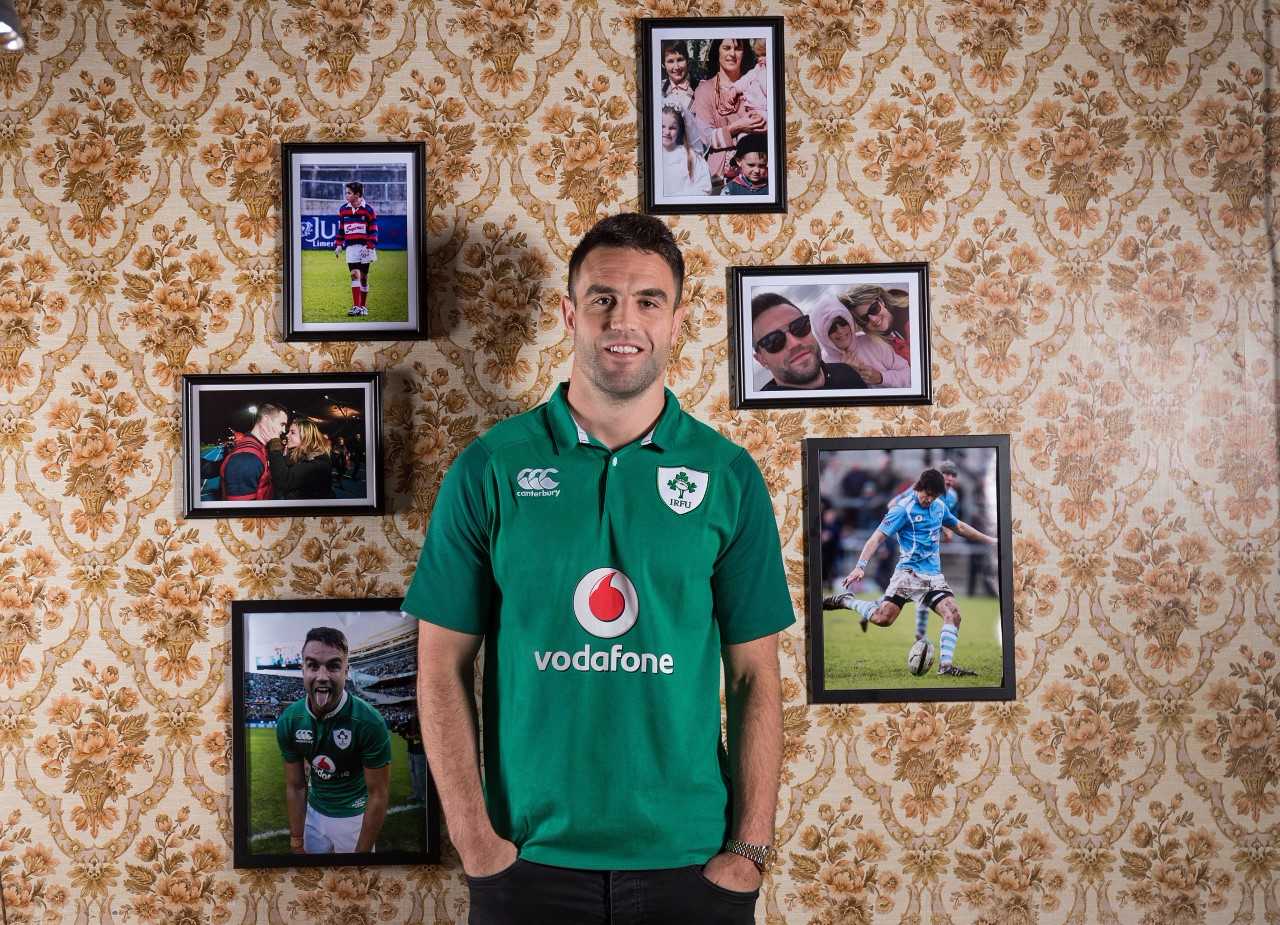 Over the course of the Guinness Series, Vodafone will show the regular personalities behind the players’ on-pitch personas. Fans will get a rare glimpse into the childhoods of Conor Murray, Rory Best, Tiernan O’Halloran and Tadhg Furlong in Vodafone’s new TV ad, which will air from November 1.

Vodafone will be bringing fans closer to the Irish Rugby team via social content, ticket competitions and exclusive, instant match highlights for all of Ireland’s international matches on the My Vodafone App. Check out their Facebook page for all the latest 'Team of Us' news.

popular
One of the best movies of the decade has just been added to Netflix
20 years ago, one of the best sci-fi movies of the 21st century was a box-office bomb
Surprise frontrunner emerges as potential next James Bond as producers 'love him'
One of the scariest films of all time is among the movies on TV tonight
Katherine Ryan says famous TV star is a ‘predator’ and everyone in industry knows
Katherine Ryan shares harrowing truth about media coverage of ‘famous TV predator’
Very popular US fast food chain planning to open in Ireland
You may also like
2 weeks ago
Ireland named as one of the winners at world travel ceremony
1 month ago
Nine cities and towns to benefit from support package aimed at creating "more vibrant nightlife"
1 month ago
Moving abroad this year? You might be able to claim some very handy tax back...
1 month ago
Irish airport features in list of world’s most beautiful runways
1 month ago
Here's how to apply to be in the audience for the Toy Show
1 month ago
Leo Varadkar issues response following his meal prep photo going viral
Next Page