"Why not say this is the time to use him?"

Craig Casey would have been hardly able to sleep the night before Ireland played France. Named on the bench for that game, the Munster scrum-half would have been hoping for 20 or 30 minutes to show what he could do.

As it transpired, Ireland head coach Andy Farrell left Casey in reserve as Leinster's Jamison Gibson-Park played the full match. Ireland's defeat to the French, however, has only led to more calls for Casey to get his chance in the next game.

On the latest House of Rugby Ireland episode [LISTEN from 43:30 below], former Leinster and Ireland star Fergus McFadden spoke about the best way to use the 21-year-old against Italy. 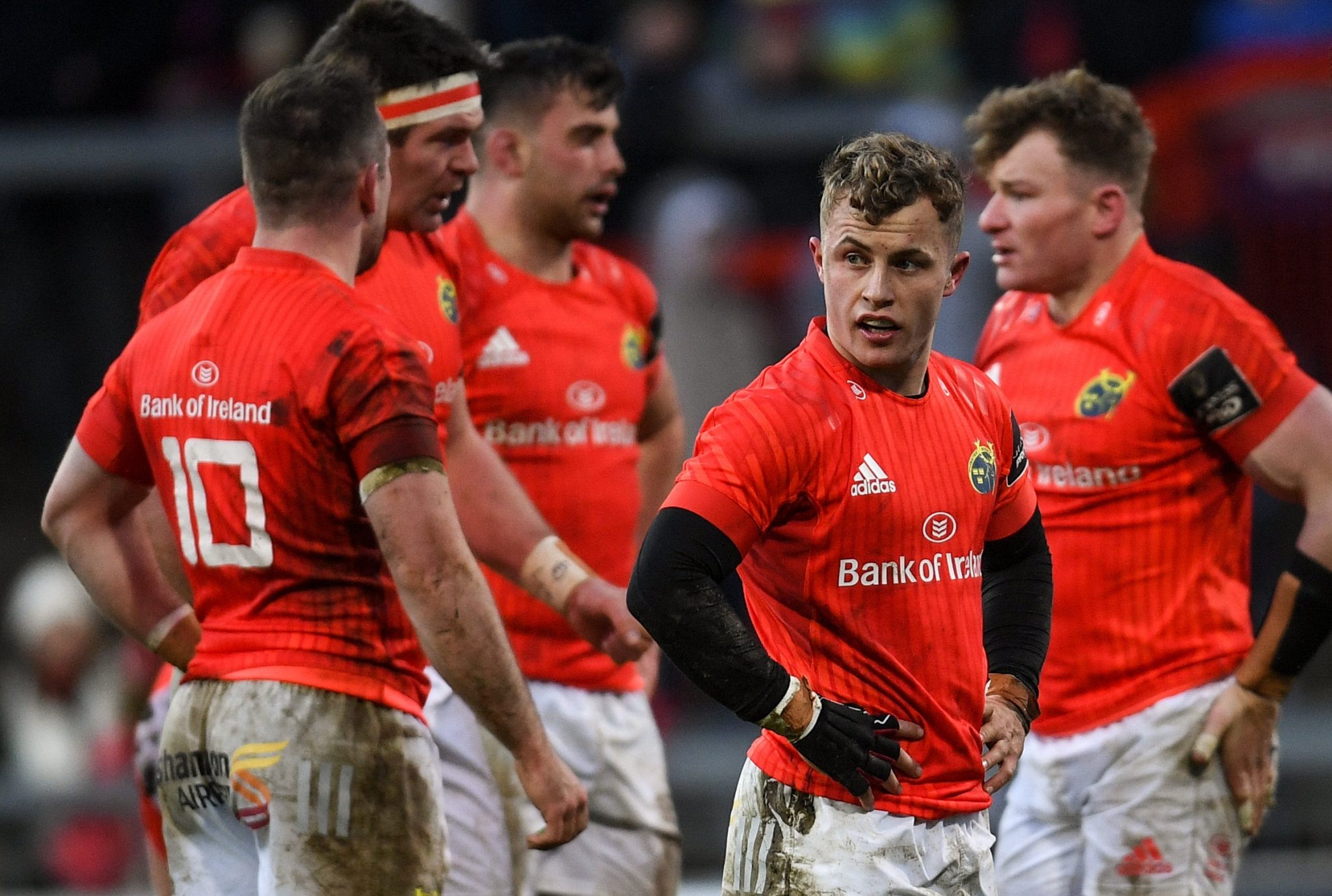 Munster scrumhalf Craig Casey was named on the bench for the France game. (Credit: Sportsfile)

END_OF_DOCUMENT_TOKEN_TO_BE_REPLACED

"Because there's been a few forced changes, in a few positions," McFadden says, "Farrell might try get a bit of consistency because the level of performances have probably not been where he would have wanted them to get to.

"But I would like to see him try a few guys out and give them opportunities. If you've got the likes of a Craig Casey in there, if you're going to put him in an extended Six Nations squad, why not say this is the time to use him.

"If you have him on the bench, use him. But I think give him a start. Maybe with Johnny, and Johnny can lead him through the week with them as the half-back pairing. That would be nice to see."

Also covered on the House of Rugby Ireland show by Eimear Considine and Fergus McFadden:

popular
The JOE Friday Pub Quiz: Week 324
The "eighth best movie ever made" is among the movies on TV tonight
Jackass star Bam Margera reportedly hospitalised with pneumonia and put on ventilator
Irish woman selected for first civilian mission around the Moon
Mia Khalifa claims seaside town is better than Miami
The start of the superhero takeover of Hollywood is among the movies on TV tonight
New country-wide weather warnings issued as temperatures set to drop to -6 this weekend
You may also like
2 months ago
Iconic rugby commentator Eddie Butler dies aged 65
8 months ago
Scottish Parliament official dies during rugby game in Dublin
9 months ago
Every Guinness fan needs to try these brand new experimental beers
10 months ago
"Samaritans saved my life" - Brent Pope praised for honest interview on Tommy Tiernan Show
1 year ago
"You want to prove them wrong, even if they're not telling the right story" - Conor Murray
1 year ago
Four Irish players propelled into Lions debate after England hiding
Next Page