David Moyes Record Breaker: Here are some of the most unwanted stats of the Moyes era

David Moyes is no longer the manager of Manchester United. We look back at some of the unenviable records achieved during tenure

David Moyes will leave Old Trafford with plenty of records to his name, however there are very, very few that he would want to have. Below are some of the stand out statistics that show where it all went wrong for the former Manchester United boss: 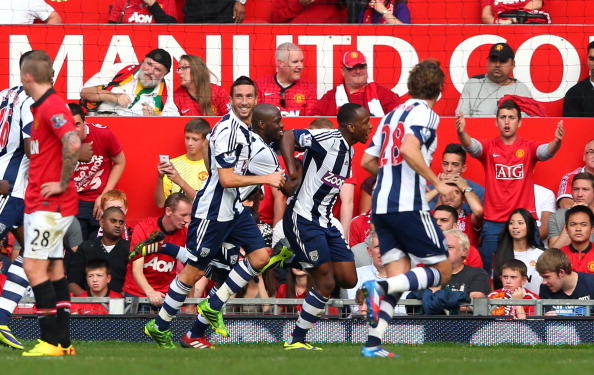 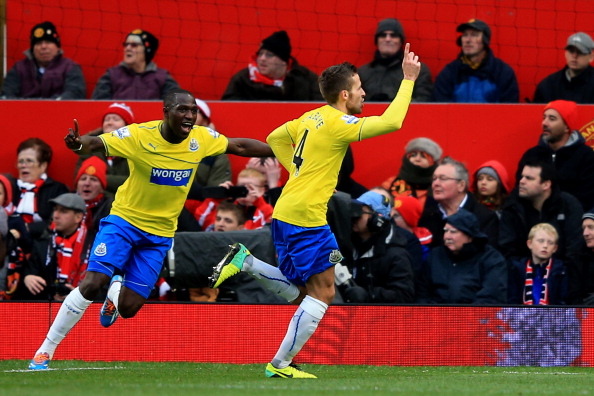 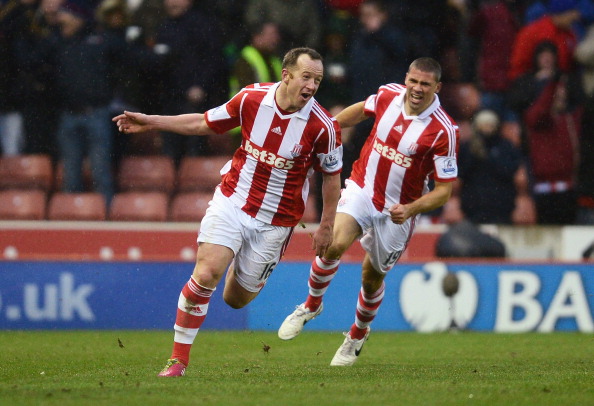 popular
Simon Cowell concerns fans with appearance as they 'don't recognise him'
The JOE Friday Pub Quiz: Week 323
Junior doctor 'fell asleep' at the wheel after 12-hour shift then mowed down two women and two kids
Netflix has just added 30 big movies to its library
20 years ago, one of the best sci-fi movies of the 21st century was a box-office bomb
Miss Croatia wears revealing outfit at World Cup game despite Qatar's dress code
'Sopranos' star Frank Vallelonga Jr found dead in the street
You may also like
8 hours ago
The JOE Friday Pub Quiz: Week 323
1 week ago
Japan fans explain why they clean up after World Cup matches
1 week ago
The JOE Friday Pub Quiz: Week 322
1 week ago
Japan supporters clean up rubbish following famous win over Germany
1 week ago
ITV football pundit Nadia Nadim heartbroken as mother killed by a truck
1 week ago
World Cup 2022 Day Five: All the major action and talking points
Next Page