Diego Maradona, one of the best ever, has passed away, aged just 60

It is with the heaviest of hearts that we report the news that Diego Maradona has passed away.

One of the greatest to ever play the game of football, one of the widest smiles and biggest hearts to boot, Diego Maradona touched lives all over the planet with his skill, his bravery, his genius.

A man filled with unfiltered passion, Maradona played 91 times for Argentina across a peerless playing career that spanned from 1976 to 1997.

END_OF_DOCUMENT_TOKEN_TO_BE_REPLACED

He was a footballer without inhibition. He reimagined a new way for the game as he played with pure joy and craft and cheeky audacity every time he took to the pitch. Maradona lived and breathed football and, soon, anyone with a pulse and a half interest in the game, used Maradona as their own oxygen supply. 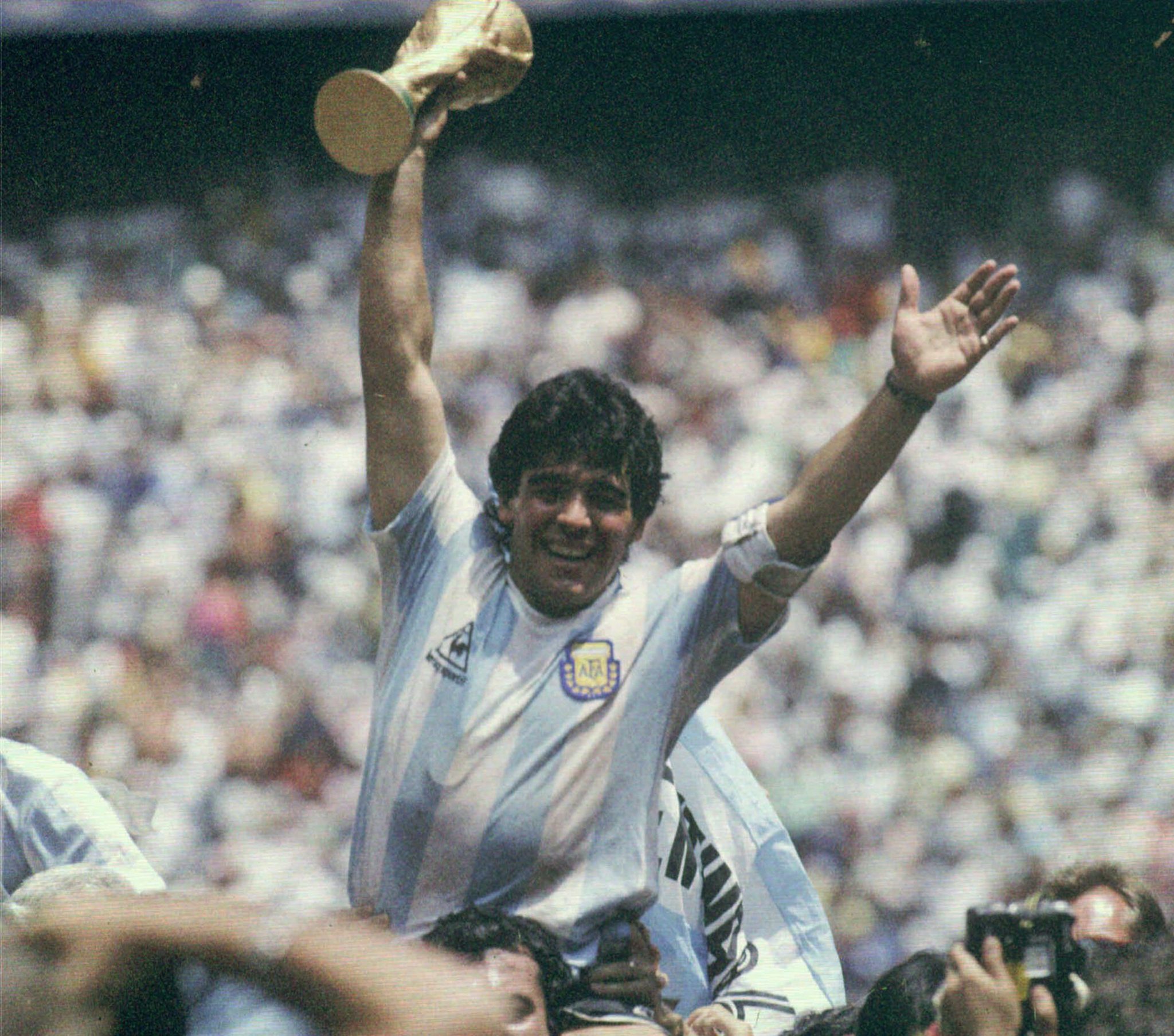 In 1986, he dragged his country to the FIFA World Cup, a feat they haven't repeated since and, because of it, he carved himself into the hearts and minds of every Argentine who will walk the earth for generations and lifetimes to follow.

Maradona isn't so much a household name as he is the centrepiece portrait of a household.

He won two Serie A titles in Italy with Napoli and he won over a new audience in recent years with his beaming smile at Argentina games, his wild celebrations and, yes, his magical clips of days gone by.

Maradona isn't what you'd call a YouTube footballer. His highlights reel alone would eat up the memory of the platform but it would be worth trying to upload every glorious touch of a ball he ever took. 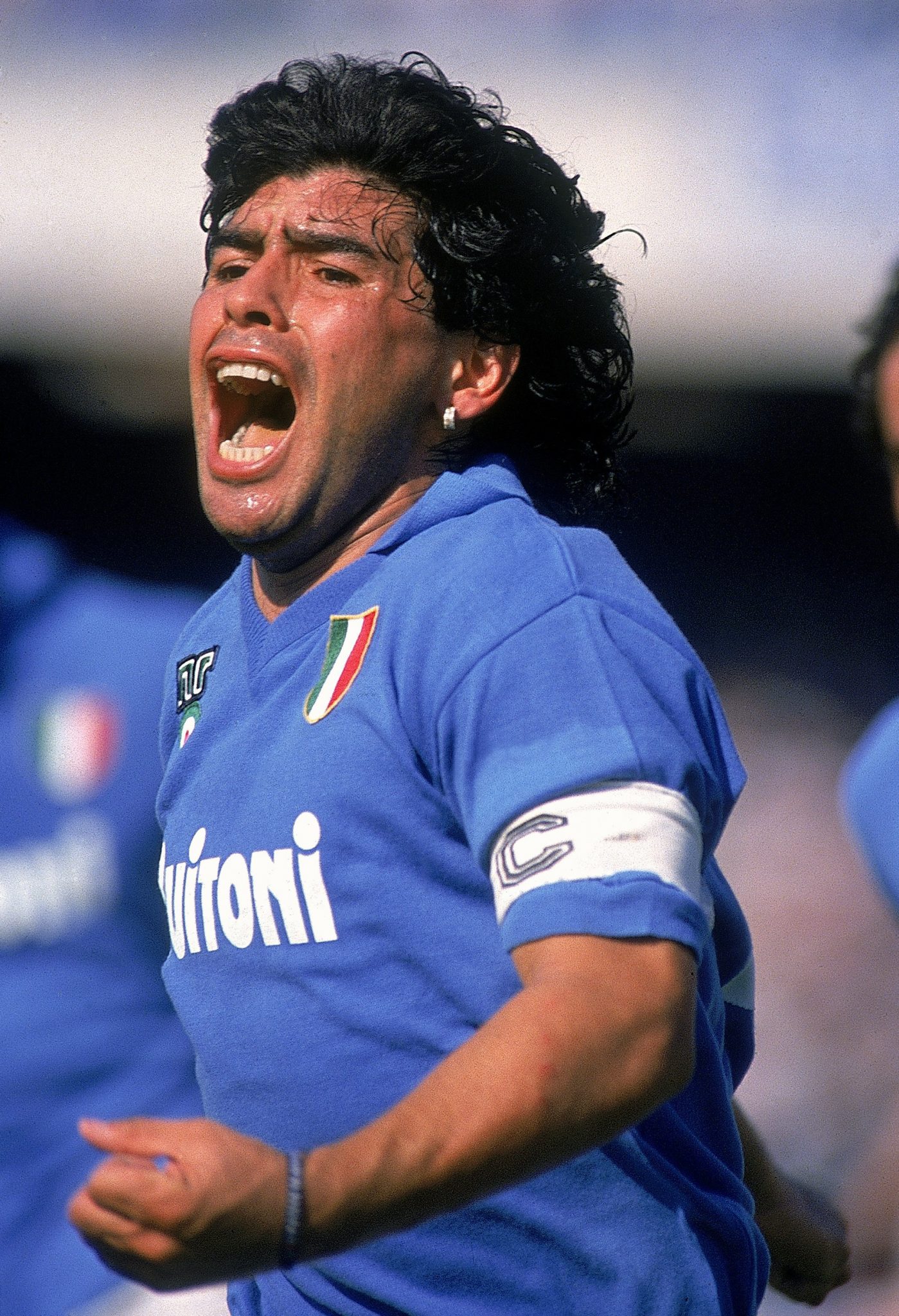 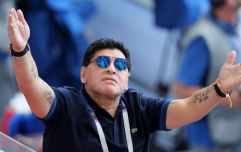 END_OF_DOCUMENT_TOKEN_TO_BE_REPLACED

He's the most iconic number 10 there ever was. He's synonymous with any debate you'd ever have about the best footballers that ever walked the planet. And, in the space of 60 years, he lived a life that will be spoken about and worshipped for centuries to come.

Thanks for everything, Diego.

It's been a blessing just watching you have fun. 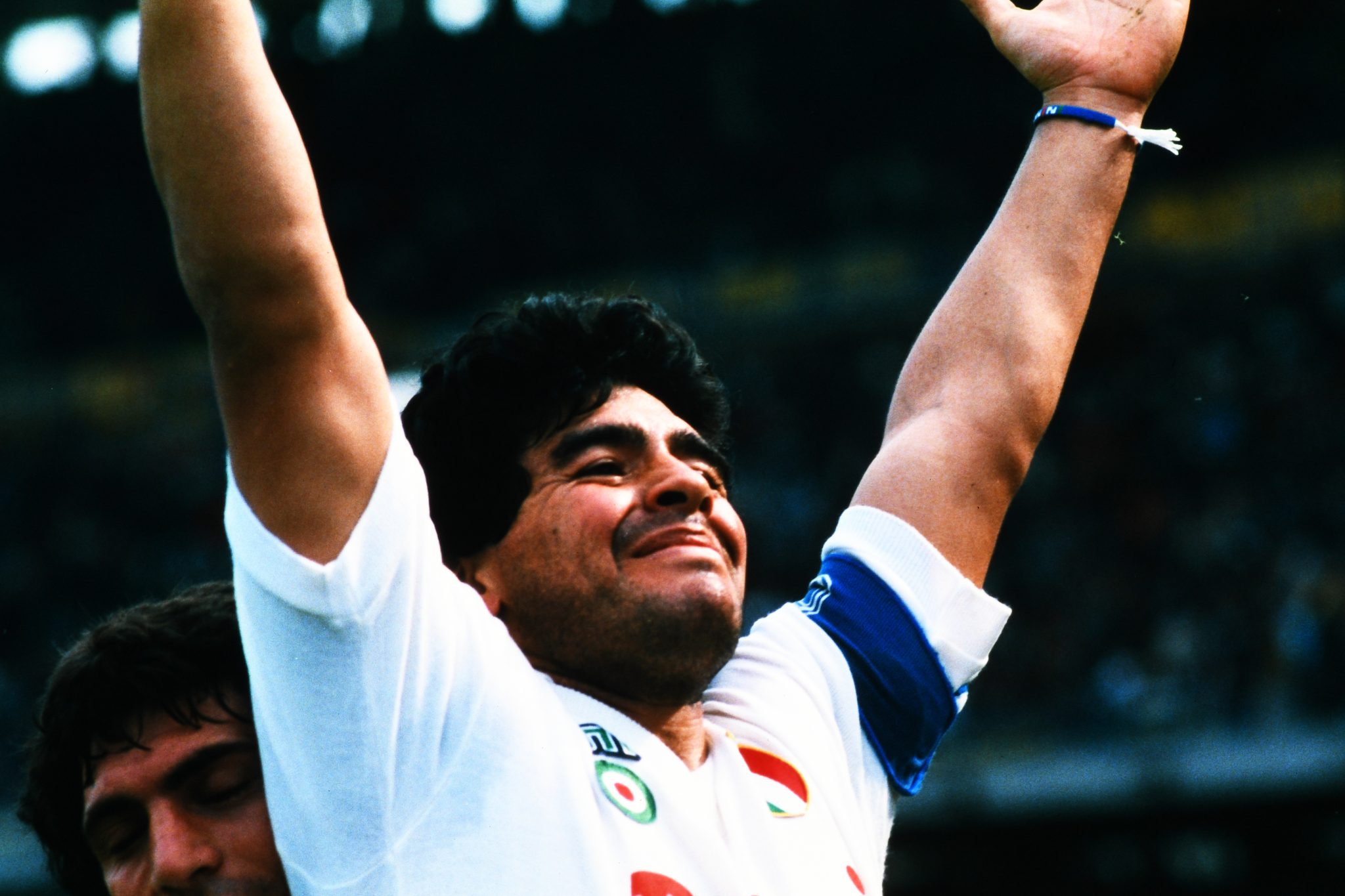 The Big Reviewski || JOE · Mortal Kombat director Simon McQuoid and new Sub-Zero star Joe Taslim on fatalities and fight scenes
popular
WhatsApp to punish users unless they agree to new privacy changes in coming weeks
Tánaiste Leo Varadkar hits out at ad about antigen testing
The JOE Movie Quiz: Week 101
RSA confirm online theory tests to come into effect later this month
COMPETITION: Win a star-gazing camping adventure to the stunning Aran Islands for you and your housemate
Here are the restrictions being eased today as Ireland continues reopening
QUIZ: Can you identify the EU country of origin from these €1 coins?
You may also like
5 months ago
Tributes pour in after Diego Maradona dies aged 60
5 months ago
Diego Maradona being treated for alcohol dependency after leaving hospital
1 year ago
Netflix's new documentary series on Maradona sees the infamous icon head into cartel country
2 years ago
Diego Maradona has been rushed to hospital
2 years ago
Maradona has declined invitation to reunite with and "apologise" to Peter Shilton
4 years ago
Diego Maradona threatening to sue massively popular soccer video-game
Next Page