This is how you get involved...

World Cup fever has well and truly swept the nation.

Whether you're a blow-in who's only interested because you got Brazil in your office sweepstakes, or you've been intently studying the squads for months in the lead up, either way you'll be tuning in. 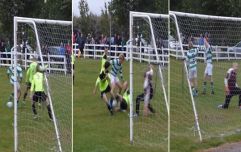 END_OF_DOCUMENT_TOKEN_TO_BE_REPLACED

And because Ireland didn't qualify, a lot of us have been doing everything we can to get emotionally invested in another country so that we can feel like we are a part of the biggest sporting event of the year.

And nobody is doing more than Rathmullan in Donegal.

The small village, with a population of less than 500, have decided that Peru will be their team of choice.

The reason behind this new coallition is that Father Martin Collum, the local parish priest, spent roughly 15 years working in Peru, and has made the decision that they are worthy of his support for the World Cup.

And he's not alone.

More than 150 special jerseys have been sourced, with the Peru national team's colours, along with the words "Rathmullan Peru Supporters Group". 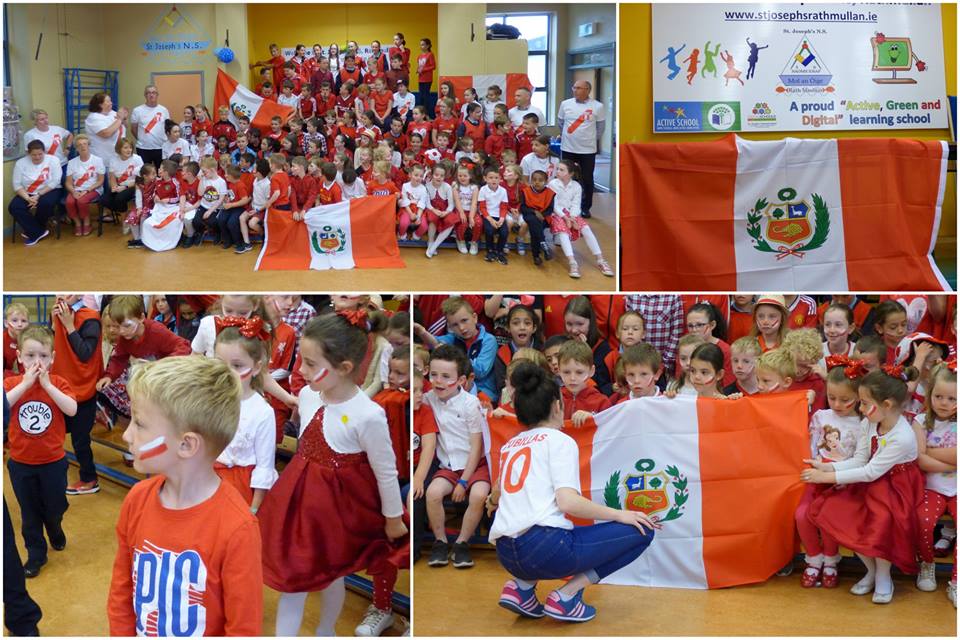 It doesn't stop there either. 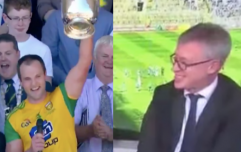 END_OF_DOCUMENT_TOKEN_TO_BE_REPLACED

A visit from the Peruvian counsel to Ireland will take place before the Denmark game on Saturday 16 June at 3pm.

Alberto Gonzales will make the trip from the Peru embassy in Dublin to Donegal and will be watching the game in the Beachcomber bar come Saturday.

Mr Gonzales is travelling with his son and some other members of the Embassy, and will be greeted in the village square on Saturday afternoon, where the Peruvian flag will be raised aloft.

Speaking in an interview with BBC Radio Foyle this week, Father Collum said: "The flag will stay up for as long as Peru are in the World Cup and hopefully they go very far in the tournament. We might never take it down if they win it."

Meanwhile, the clergyman confessed that his parishioners might see a couple of new faces at 9am mass on Sunday in Rathmullan. With hopes high that Peru can defeat the Danes, Fr Collum is hoping that the celebrations will go on late into the evening, and has arranged some cover for Sunday mass.

And if that's not enough of a reason to support the South American lads, don't forget that their first game is against a certain Danish side that knocked us out in the play-offs...