Eamon Dunphy rants about the very bleak state of football

Beckham, Platini, FIFA and the Premier League get some.

It's the job of any football pundit to encourage debate and get people talking but nobody does this better than Eamon Dunphy. The former Millwall hero was on 2FM’s Game On and he used the opportunity to have a go at the perceived 'money hungry' culture that exists in the Premier League.

While all football fans take Dunphy's views with a massive pinch of salt, he does make some valid points although his rant comparing football to other sports does go a bit bear-shaped. Still though, it makes for interesting reading.

Here are Dunphy's views on...

Why football is sick

“Soccer is a sick sport, full of cheating, full of guys who won't play. In a world where many people are suffering, these guys live in a bubble. A lot of them never leave the bubble. Even when they do and give interviews, they don't appear to know what's going on around him.

There is something badly wrong with soccer. The culture is sick. An awful lot of ordinary people can't afford to go." 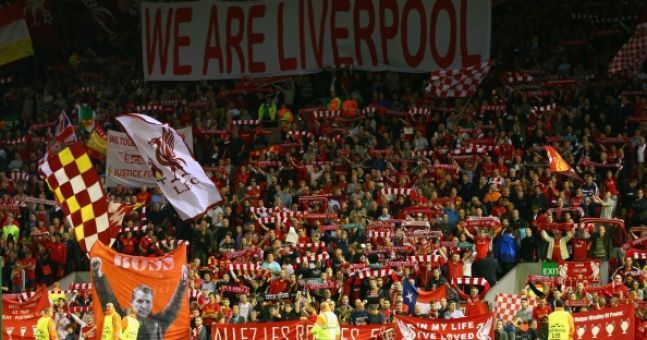 The reluctance of the football authorities to change the rules 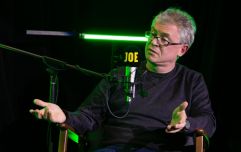 END_OF_DOCUMENT_TOKEN_TO_BE_REPLACED

"They are changing to enhance the product, to enhance the pleasure for those who watch the game. I don't think people get pleasure seeing overpaid cheats. The guy who blocked video analysis is Michel Platini. He won't allow reform that will revolutionise the game and stop cheating.

FIFA regulate the world game. These are the people responsible for the state that football is in. They have turned a blind eye to what is happening on the pitch.” 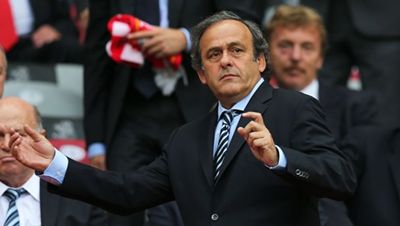 The financial gulf created by the Premier League

"The Premier League brands are massive and are watched all over the world,” he said.  "Two hundred and forty countries now televise the league. In the end, the likes of Real Madrid, Barcelona and Bayern Munich won't be able to live with the Premier League in terms of actual money and turnover.

A salary cap should be brought in but what you have is an ocean of money and a lot of little men in boats riding the ocean.” 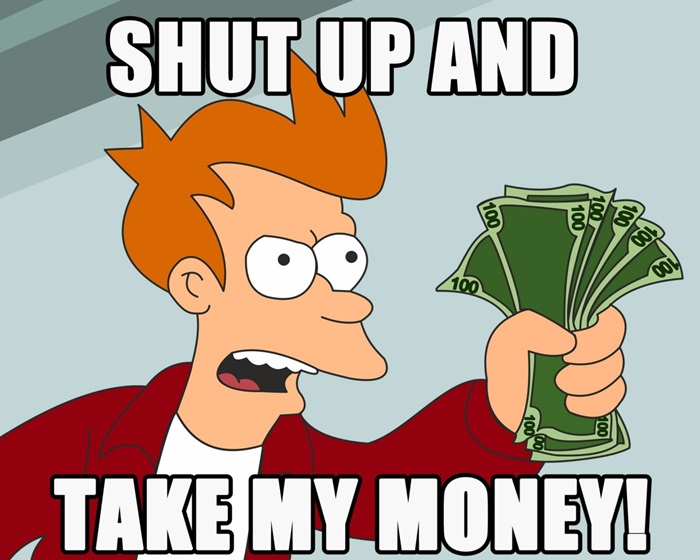 David Beckham and the growing appeal of rugby

“Beckham said in an interview that he prefers rugby to soccer. His son was at Arsenal, but he's given up. He added that he doesn't want to be a pro and he's happy.  If David Beckham, who is an icon in the sport, says he prefers rugby and is glad is son has stopped playing soccer, what does that say about our sport?" 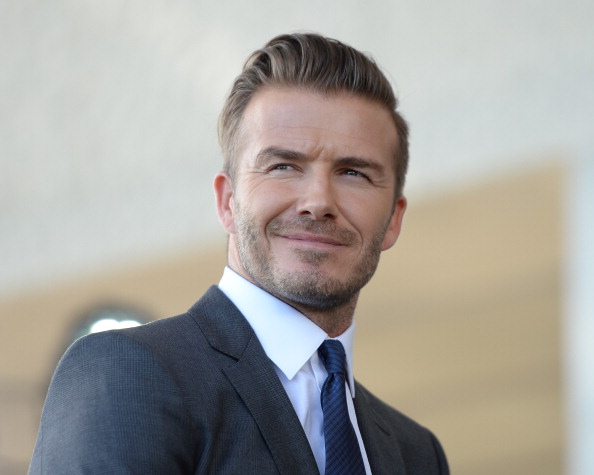 
popular
The JOE Friday Pub Quiz: Week 198
QUIZ: Name the country for each of these non-capital cities
Weather warnings issued for nine counties ahead of the weekend
QUIZ: Can you name all the countries in the world beginning with the letter 'P'?
QUIZ: Can you get top marks in this tricky logo quiz?
Fianna Fáil gets off on the wrong foot, especially with their own crybabies
Gardaí will conduct "nationwide checks" of pubs
You may also like
6 hours ago
David McCullagh named new co-presenter of RTÉ Six One News
5 days ago
Niall Horan "stans" target Dustin the Turkey and Ray D'Arcy online
3 weeks ago
RTÉ is looking for participants for Season 2 of What Planet Are You On?
3 weeks ago
RTÉ to broadcast 30-hour production of Ulysses on Bloomsday
1 month ago
The line-up for the season finale of The Late Late Show is here
1 month ago
Normal People racks up over 1.1million streams on RTÉ player
Next Page