Defending champion Ernie Els was recently driven to the ceremonial handover of the legendary Claret Jug in the new Mercedes-Benz E-Class Estate, ahead of The British Open Championship at the Muirfield Golf Club in Scotland.

Ernie isn’t going to be the only person riding around Muirfield in a brand new E-Class as the 60 vehicles which Mercedes-Benz is providing for the official shuttle service for The British Open Championship - as well as the further 40 vehicles for the R&A and their guests - are primarily made up of models from the new generation of the E-Class.

At the vehicle exhibition in the tournament grounds, spectators will also be able to experience the new A-Class from AMG (A 45 AMG), SL 65 AMG Roadster, CLS 63 AMG Shooting Brake, SLS AMG GT and the C-Class C 63 AMG Estate first hand.

END_OF_DOCUMENT_TOKEN_TO_BE_REPLACED

The three Mercedes-Benz brand ambassadors Adam Scott, Louis Oosthuizen and Marcel Siem will also be on hand as part of an exclusive Meet & Greet event for a select number of Mercedes-Benz customers from all around the world.

After his spectacular breakthrough on the last holes of The British Open Championship in 2012, the 2013 Masters Champion Adam Scott will be doing everything he can to win the Claret Jug this year. 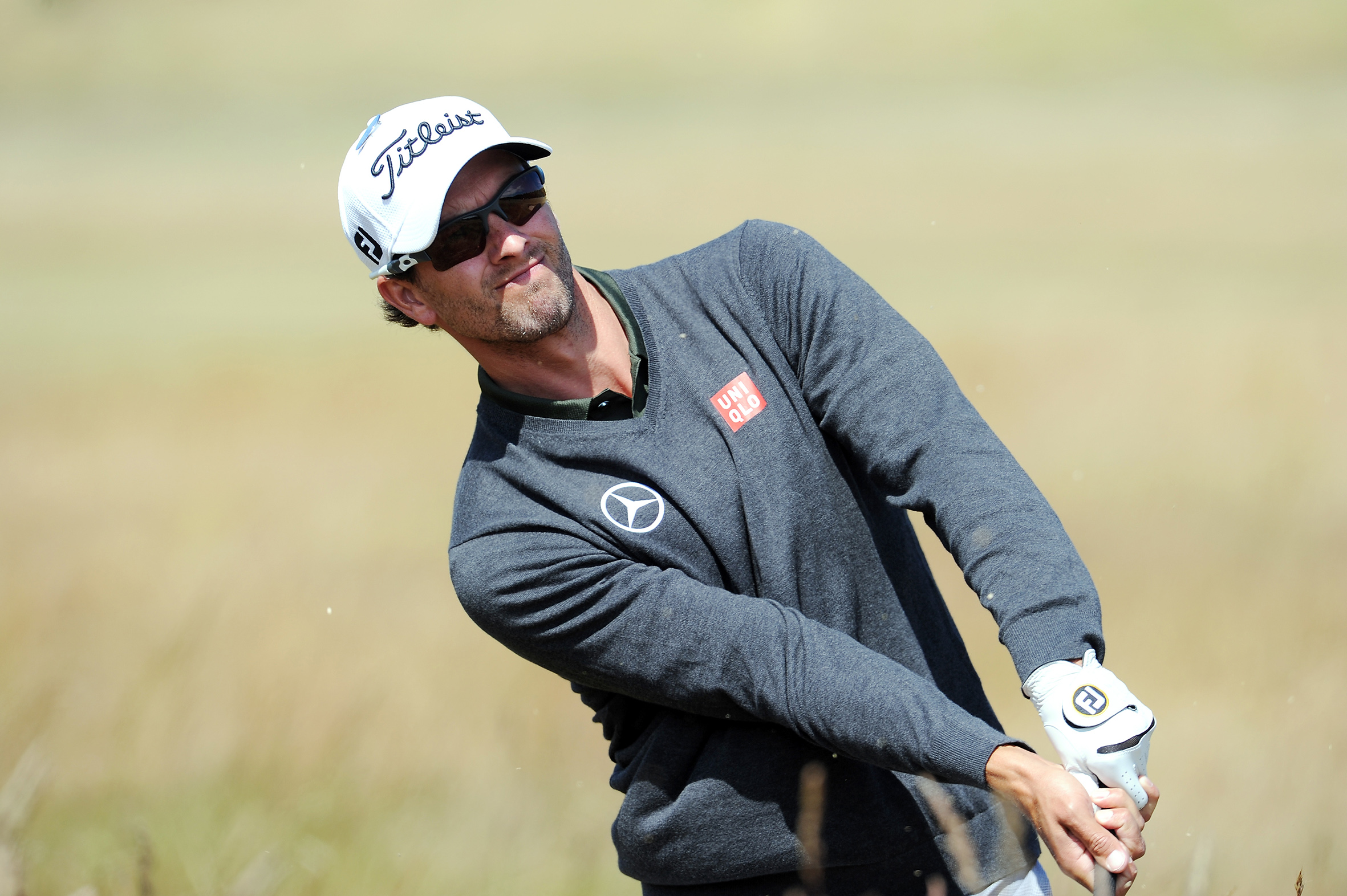 “It's a tremendous honour for us to be attending the event for the third time as the 'Official Patron of The British Open Championship'”, says Lueder Fromm, Head of Global Marketing Communication for Mercedes- Benz Cars. “The British Open Championship is one of the most prestigious and dynamic tournaments in the world and therefore a perfect match for our global golf strategy – The best or nothing.”

popular
QUIZ: Test your knowledge with this Ultimate Friends Character Quiz
House Of The Dragon is already better than Game Of Thrones
Amazon Prime Video has just added 20 very big movies to its library
Fine Gael Councillor slams attendees of cost of living crisis protests
The JOE Friday Pub Quiz: Week 313
One of cinema's greatest flops is among the movies on TV tonight
QUIZ: Name the country for each of these non-capital cities
You may also like
8 months ago
Netflix to create Drive to Survive-style series around the PGA Tour
1 year ago
Golf's version of Drive to Survive is reportedly coming to Netflix in the very near future
1 year ago
Fine Gael senator says golf and sea-swimming restrictions should be lifted
3 years ago
"Very chaotic" - Irishman describes being struck by lightning on US golf course
3 years ago
Irishman hospitalised after lightning strike on US golf course
3 years ago
Shane Lowry given a hero's welcome in his hometown of Clara, Co. Offaly
Next Page