No changes at the top as league leaders carry on winning form across the continent.

From tear gas to ridiculous screamers, it was all happening on the continent this weekend, so here's a little look back at the action.

END_OF_DOCUMENT_TOKEN_TO_BE_REPLACED

The brilliantly named Xherdan Shaqiri has an even better nickname, which is kraftwürfel or "power cube", and he was on form this weekend as he scored twice in Bayern's 4-0 win over Freiburg, which sees them go 16 points clear at the top. They look like an unstoppable winning machine, and the fact that they have only conceded nine goals this season in the league is testament to that. They will be nursing injuries to Ribery and Shaqiri for the tie against Arsenal, however, which is good news at least for Gunners fans.

Hamburg continue to be dismal and after slumping to their seventh defeat in a row, they now find themselves in very serious relegation trouble. There have been emergency meetings, fan demonstrations and all sorts, but they are worryingly close to joining the ill-fated ranks of those who thought they were 'too big to go down'.

Schalke beat Bayer, progressing further up the table and making things tight just below the league leaders, while the draw between Werder Bremand and Mónchengladbach wasn't a great result for either team. Núrnberg also got another win, and have really started the second half of the season looking like a totally different outfit.

END_OF_DOCUMENT_TOKEN_TO_BE_REPLACED

In other news, Juve also marched on to another win over Chievo, while Roma did their best to keep up a little bit of pressure by getting a 3-0 over Sampdoria. While the bianconeri are nine points clear, Roma have a game in hand and Juve showed last week that they're not infallible, so there may be some excitement left in this old dog yet. 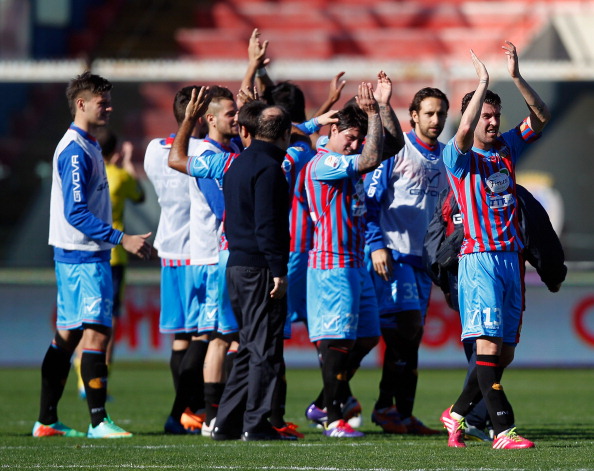 END_OF_DOCUMENT_TOKEN_TO_BE_REPLACED

Lazio slipped below AC Milan as a result of a surprise loss against Catania by a scoreline of 3-1, while Inter kept up their chase for Champions League places by beating Fiorentina and moving to within five points of the fourth placed viola. If goals are your thing, then Udinese against Genoa, a 3-3 draw, was the game of the round, while Mick Wallace's favourite team Torino face the team directly above them in the table, high-flying Hellas, tonight with only three points between the two.

Barcelona thrashed Rayo 6-0 leaving the Madrid side in a bit of trouble as they sit second from bottom and four points adrift of safety. Barcelona stay at the top of the table, but Real Madrid and their neighbours Atlético are still hanging around too as all three sides are on 60 points. Atléti beat Valladolid by a score of 3-0, and not to be outdone, Real beat Granada by the same scoreline.

Fans at Celta Vigo and Villareal got more than they bargained for, much more, when the game was called off thanks to a canister of tear gas being thrown on to the pitch.

Play was resumed afterwards, and Celta got an important three points that saw them jump up the table, sealed by a lovely free kick from the very talented Nolito.

Sevilla and Valencia played out a 0-0 draw meaning they stay locked together on 32 points, while Athletic suffered a somewhat surprising home defeat to Espanyol, who don't play the most beautiful of football but have proven that they are effective. Granada's win against bottom of the table Betis helped them pull clear of danger and looks to be another nail in the coffin of Pepe Mel's former side. Málaga find themselves in a bit of trouble as the pressure ramps up on manager Bernd Schuster, and will face Real Sociedad tonight, who are looking to get back in to the European places and get another win under their belt. 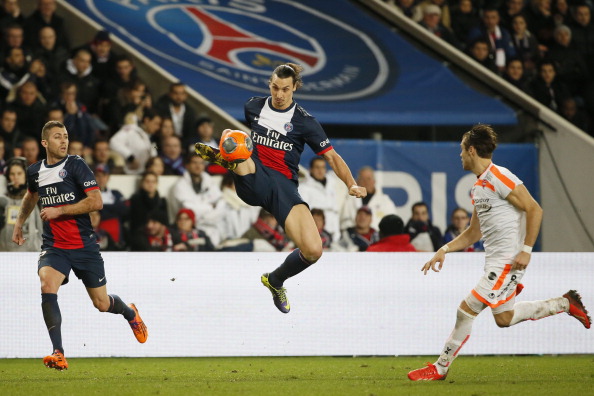 PSG kept their lead at the top of the Ligue 1 table with a 3-0 win over Valenciennes, while Monaco got an away win against Bastia to keep up the pressure. Lyon beat Ajaccio handily enough by a score of 3-1, leaving the Corsican side adrift at the bottom of the table. Ajax remain four points clear at the top of the table in Holland after a 3-0 win over Heerenveen, while another win for PSV sees them pushing back up the table under Phillip Cocu. 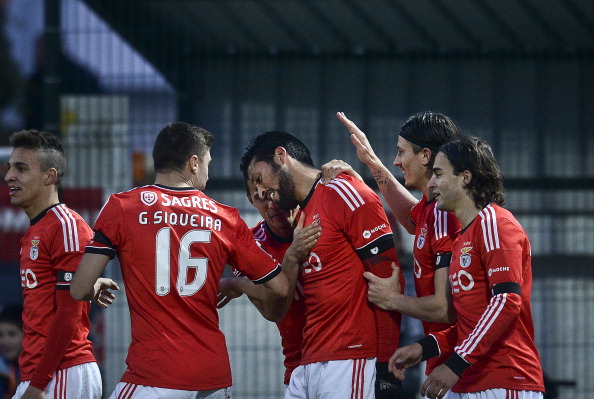 Benfica moved four points clear at the top of the table in Portugal thanks to a win over bottom side Paços de Ferreira and a goal for the highly sought after Ezequiel Garay, while Porto kept up the pressure with a win over Gil Vicente and Sporting remain just behind after beating Olhanense.