Could there be a better place to say goodbye?

Less than a week after retiring from the intercounty game, Kerry hero Colm Cooper was back doing what he does best: playing football.

He scored four second half points for his club Dr Crokes in a Kerry League Division 1 game against An Ghaeltacht on Saturday. 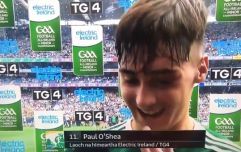 END_OF_DOCUMENT_TOKEN_TO_BE_REPLACED

Following on from that victory, Cooper spent the evening in the company of friends at the pub of Kerry and An Ghaeltacht legend, the late Paidí Ó Sé, for the 50th birthday party of businessman Mick Culhane.

Present in that iconic Ventry establishment were Darragh, Tomas and Marc Ó Sé, who all battled for years alongside the Gooch in the green and gold. 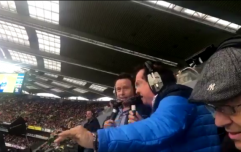 END_OF_DOCUMENT_TOKEN_TO_BE_REPLACED

Green and gold, and baked in the shape of a football jersey, the cake bore the nickname "Gooch" instead of a sponsor's logo and had two messages on top: "Happy Retirement Gooch" and "Thanks for the Memories".

As you can see from our exclusive pictures below - Cooper made a short speech following the presentation. 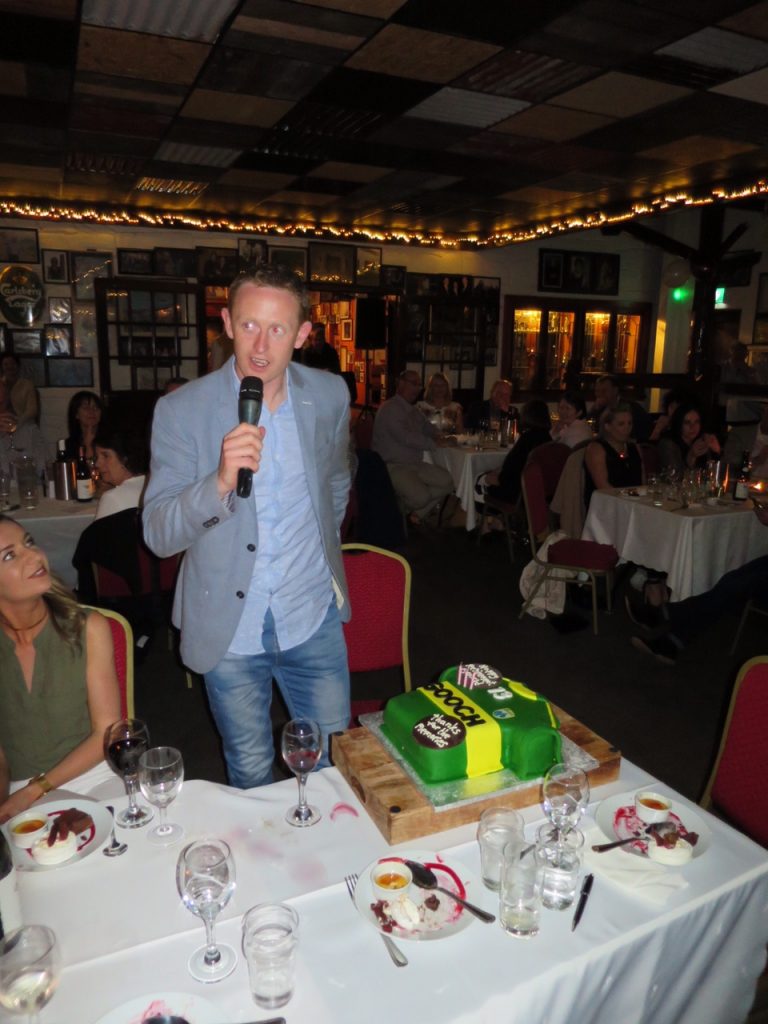 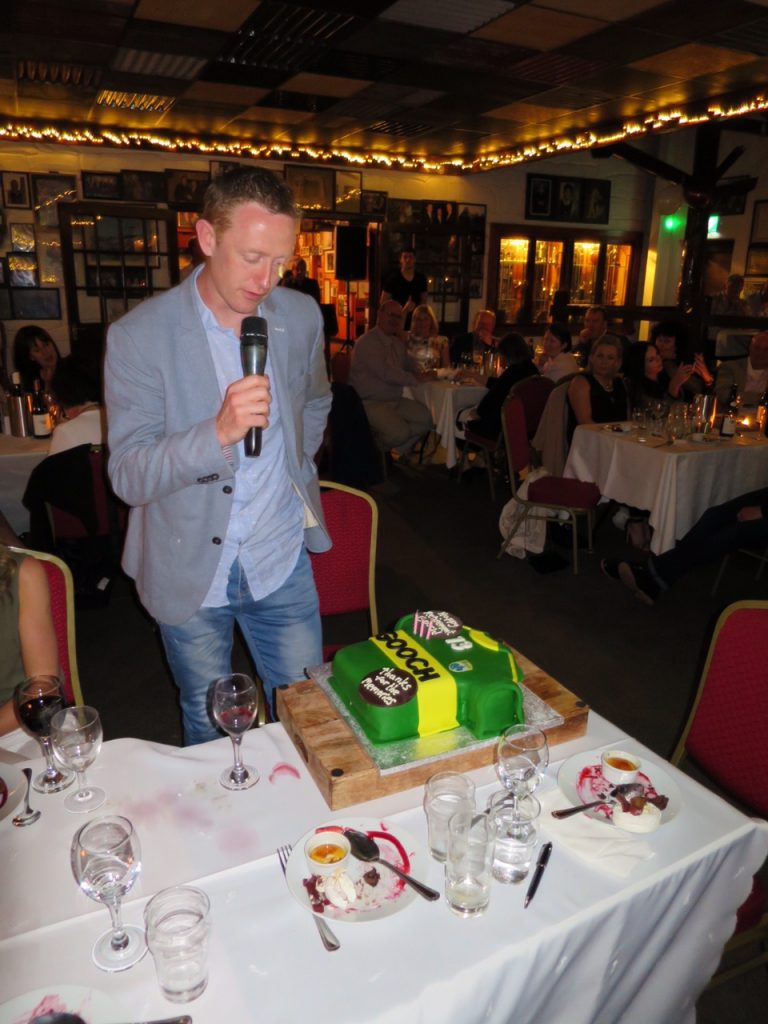 By all accounts a good night was had by those present, and they will be hoping for the right result in Sunday's National League final between Kerry and Dublin.

popular
Gardaí urge public not to share "upsetting" pictures of fatal assault of Paul 'Babs' Connolly in Westmeath
QUIZ: You'll do well to get 100% in this General Knowledge Quiz
Disney+ has just added 10 big movies to its library
25 years ago, Sylvester Stallone delivered his best performance in a hard-hitting crime drama
FBI release findings of Rust investigation after shooting of Halyna Hutchins
QUIZ: You'll need to be razor-sharp to get 100% in this General Knowledge Quiz
The JOE Friday Pub Quiz: Week 307
You may also like
3 years ago
"It's a tough one, and as long as I'm playing a contact sport, I will have to keep working on it"
3 years ago
Kieran Donaghy's brilliant story shows how much diets have changed in the Kerry team
4 years ago
Something tells us Joe Brolly isn't a fan of RTE's artsy Mayo v Kerry promo
5 years ago
The Toughest: Who would be the GAA's 10 most expensive players if transfers were a thing?
5 years ago
#TheToughest Issue: Should counties be compensated when AFL clubs poach young talent?
6 years ago
Shocks, sendings off and business as usual – All Sunday's GAA results
Next Page