Remember? The days of no sport? Having to find different ways to pass your evenings and weekends. Having to think of something else to talk about with friends and in-laws.

You can tell your grandkids about this but they'll never believe that you filled the silences without resorting to a VAR argument, a mutual appreciation of magic or a whinge about your Fantasy Football team.

END_OF_DOCUMENT_TOKEN_TO_BE_REPLACED

After three months of unimaginable emptiness, it's going to work out better in the long run because we're in for a back six months like no other.

Three golf majors across August, September and the Masters in November. An All-Ireland championship finishing on December 19. A Champions League tournament in Lisbon. And all this is going to have a beautiful knock-on effect into another condensed schedule next season.

The European Championships in 2021 just 18 months out from a Winter World Cup. The Olympics next summer. Cheltenham - oh, that went ahead as planned.

END_OF_DOCUMENT_TOKEN_TO_BE_REPLACED

So with the pub chat back in full swing (from a safe distance and for 90 minutes only, of course) we like to put our cents where our mouth is, if for nothing else to show how class we are. When our accumulators bust, you find us bragging. But when they come good, we'll tell everyone about how it was the best euro spent.

And it's always just about making the logical step. Before the end of the year, a lot of competitions will be decided, starting with the Epsom Oaks this weekend and we've gone for five favourites and used this free bet calculator to work out the odds.

Aidan O'Brien's favourite for the big one on Saturday is fancied to come through and, despite no spectators there to roar him home, some things stay the same. 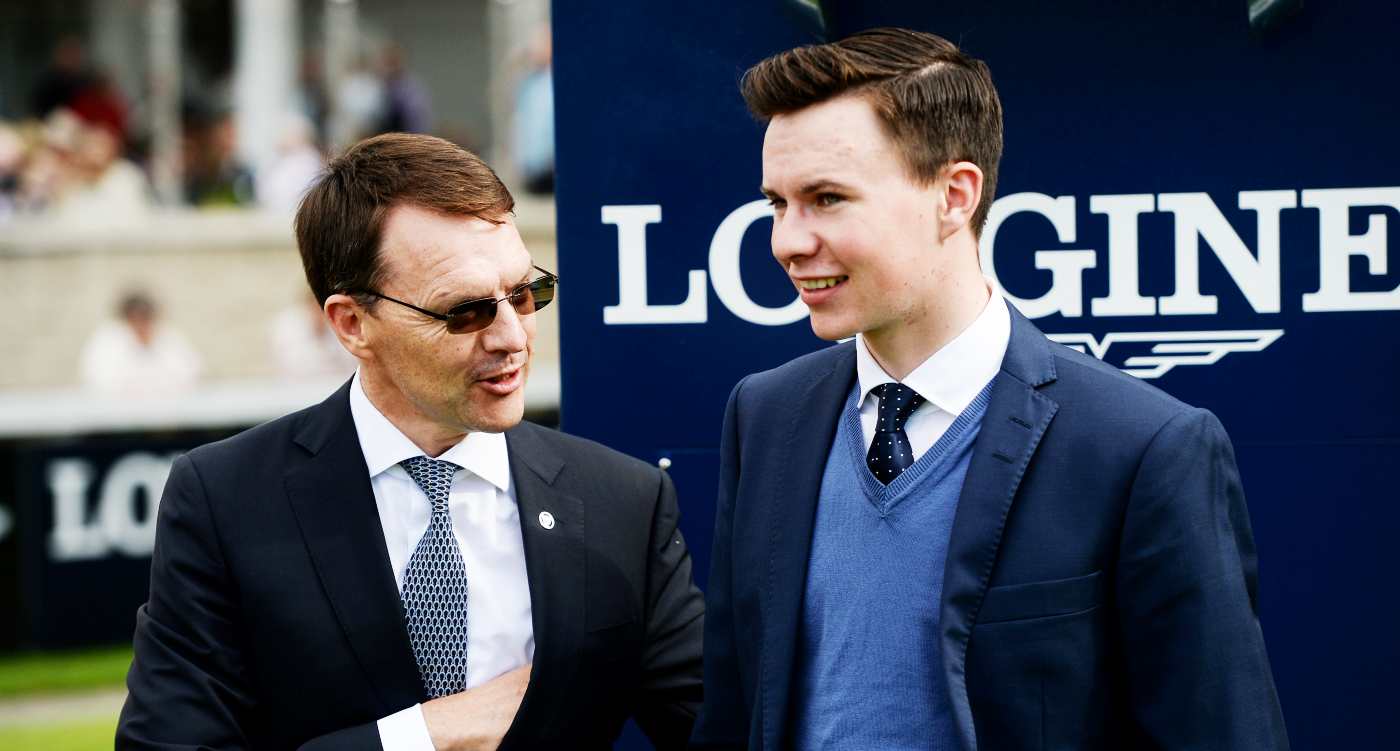 END_OF_DOCUMENT_TOKEN_TO_BE_REPLACED

I know what you're thinking, this is dodgy. But it's not. Watford could feasibly pick up no more points and stay up, such is how terrible Villa, West Ham and Bournemouth are.

Norwich are a beaten docket. The other three don't want to stay up, but one of them will be default. Watford will be fine and Nigel Pearson will make sure of it.

Dublin to win the championship
5/6

A lot of stuff going against Dessie Farrell. Took the job late, season got postponed, Jack McCaffrey quit. But you won't get Dublin at a better price to win a championship that they need to play just five games in. 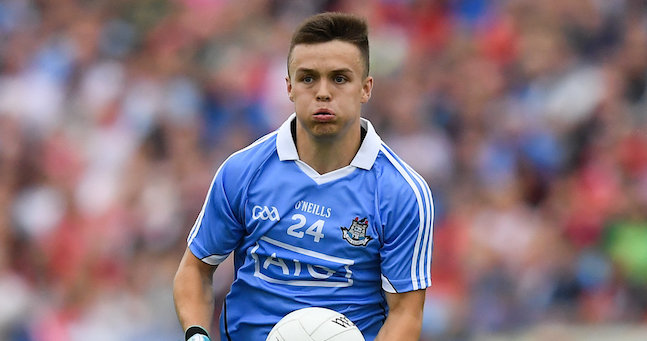 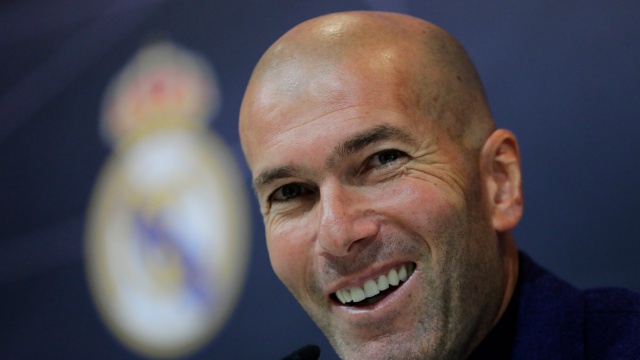 Perhaps the least certain of them all considering the standard of competition but City are joint favourites with Bayern and despite wobbling in the league this season, they still have the best team, the best squad, the best manager and probably one last chance to win something together before they're suspended from the competition and all go their separate ways. 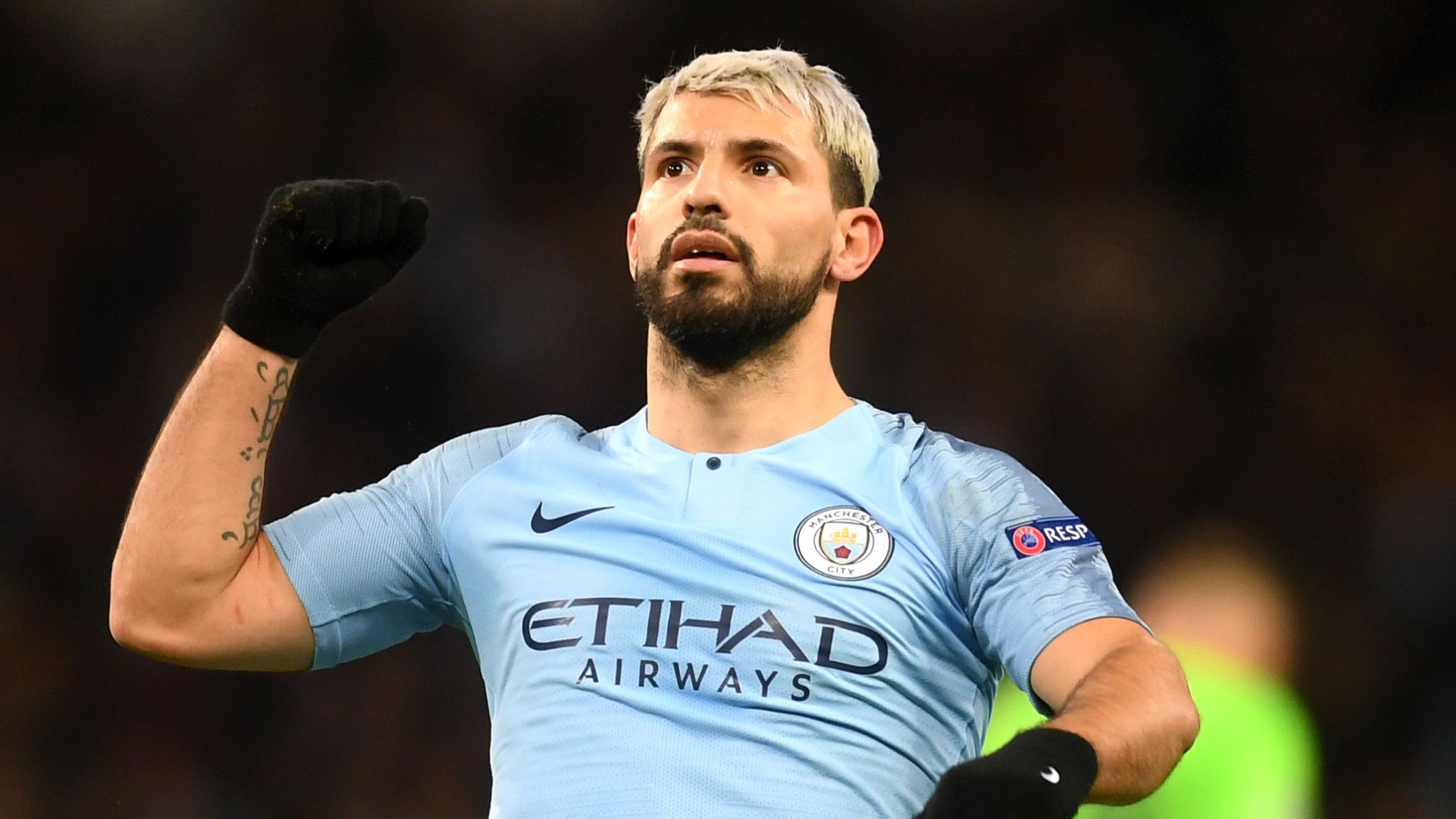 Input those five favourites into the free bet calculator and you're getting over 31/1 on them. They might not be sure things but they're as close to it as you'll get in these sports.

popular
One of the best movies of the decade has just been added to Netflix
20 years ago, one of the best sci-fi movies of the 21st century was a box-office bomb
Surprise frontrunner emerges as potential next James Bond as producers 'love him'
Olly Murs slammed over 'misogynistic' lyrics on 'shocking' new single
U2 drummer Larry Mullen Jr. says band may perform without him in 2023
Katherine Ryan says famous TV star is a ‘predator’ and everyone in industry knows
One of the scariest films of all time is among the movies on TV tonight
You may also like
6 days ago
The White Lotus Season 2 characters we'd least want to spend a week in Sicily with
1 week ago
8 Irish Christmas markets and festivals you need to visit this winter
2 weeks ago
Buying or building your first home? This FREE online event will kickstart your mortgage journey
2 weeks ago
COMPETITION: Calling all movie fans! Here's how you can WIN a Samsung Galaxy S22 smartphone
2 weeks ago
4 must-watch shows and movies streaming on NOW in November
3 weeks ago
6 deadly whiskey distilleries and experiences to try out in Dublin
Next Page