Truthfully, they never quite seemed to be the best of friends.

But that hasn't stopped Floyd Mayweather from paying a rather significant tribute to his rival Conor McGregor.

Yes, Floyd has stuck up a two-and-a-half metre tall portrait of the Dubliner on the wall of his brand-new, sprawling abode.

END_OF_DOCUMENT_TOKEN_TO_BE_REPLACED

The boxer bought the €16million mansion in California recently and showed off the art in an Instagram snap posted on Tuesday.

"Exclusive timeless artwork in my Beverly Hills home," he wrote in the accompanying caption.

The work is made from glass pieces and was produced by Tiffanie Anderson - who goes by The Pretty Artist on Twitter.

She has been commissioned previously to create pieces for Floyd - including an image of him fighting Manny Pacquiao in 2015. 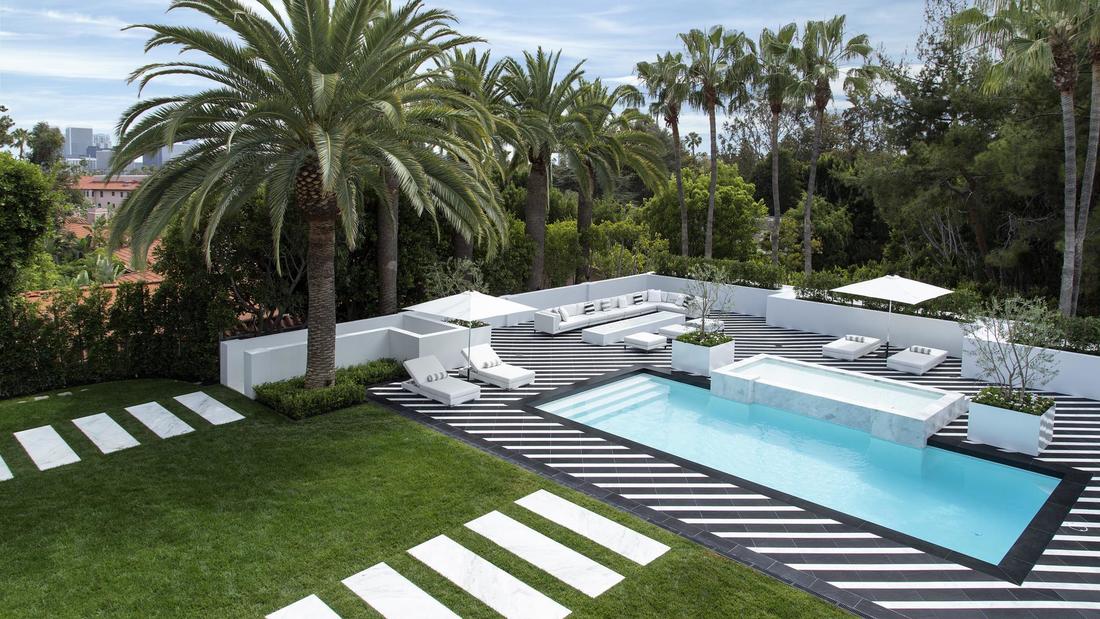 Mr Mayweather bought his impression French-style property earlier this year. It was built in 1992 but extensively renovated two years ago, according to the LA Times. 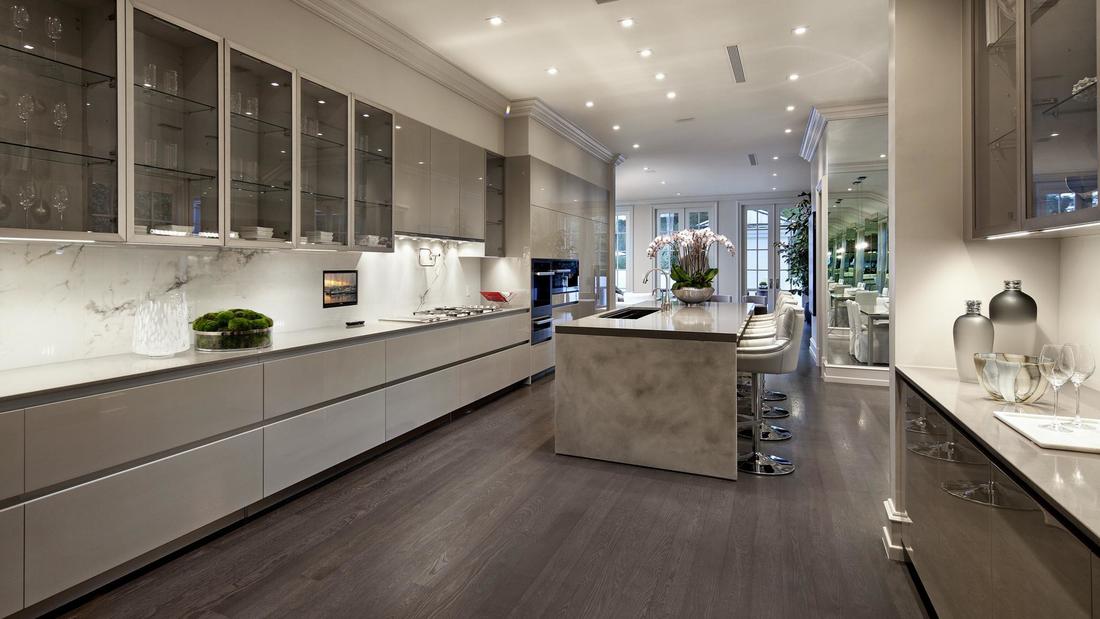 Spread over 1,400 sq metres and two storeys, features include a chef’s kitchen, a library, a family room and a cocktail bar. There is also a guesthouse, a pool house, a gym, a four-car garage, and a 20-person theatre. 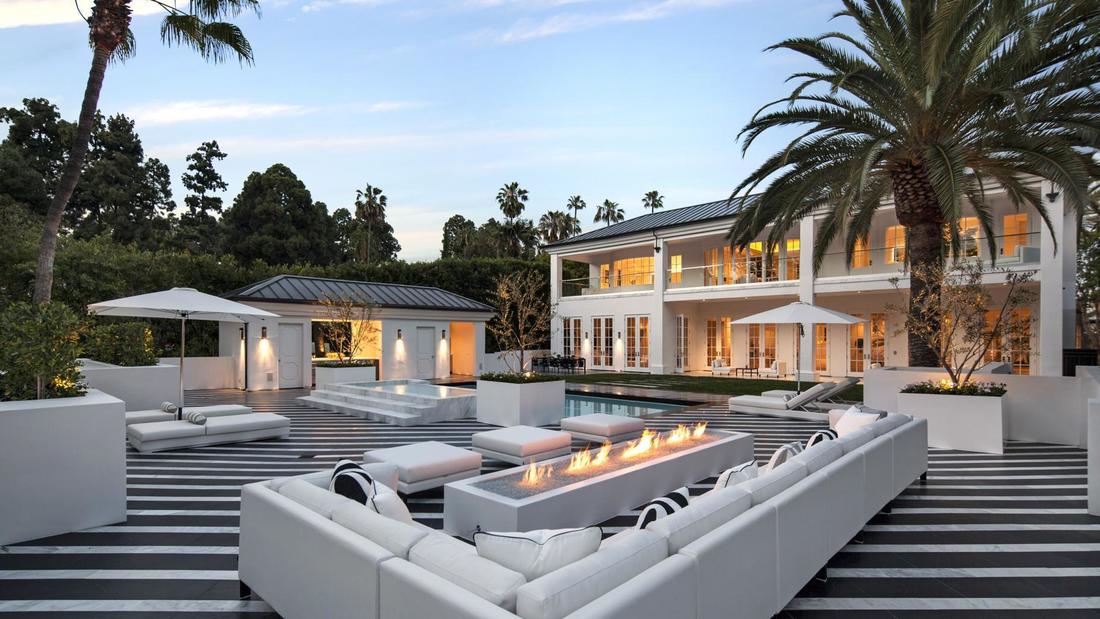 The undefeated fighter has held more than a dozen world titles in five weight classes and has banked an estimated €675million over the course of his career.

He owns further properties in Las Vegas and Miami.

popular
Welder awarded €15,000 for unfair dismissal despite admitting to drinking alcohol before work
Netflix has just quietly added 30 big movies to its library
10 years ago today, the scariest movie ever made (according to science) was released
One woman dead and four injured after separate crashes in Clare and Mayo
Amazon Prime Video has just added 37 big movies to its library
Netflix reveals full line-up of new shows and movies arriving in October
Man in his 40s dies following assault at funeral in Kerry
You may also like
2 months ago
Conor McGregor to make film acting debut in Road House remake
2 years ago
Conor McGregor responds to Paschal Donohoe’s calls to encourage social distancing amongst Irish public
3 years ago
"I was in the wrong" - Conor McGregor apologises over incident in Dublin pub
3 years ago
Charges dropped in Conor McGregor phone-smashing case
3 years ago
WATCH: New footage released of Conor McGregor allegedly smashing fan's phone in Miami
3 years ago
Leo Varadkar and Conor McGregor lead the way in Chicago St. Patrick's Day parade
Next Page