We think we picked the wrong career when we see how much some of these tennis stars are earning...

Forbes have released their list of the highest paid female athletes for 2015 with all but three of the athletes hitting the green ball around the court for a living.

Maria Sharapova surprisingly tops the list earning a cool $29.7million this year, some through prize money, but mostly from endorsements.

END_OF_DOCUMENT_TOKEN_TO_BE_REPLACED

Serena Williams comes in second on the list behind Sharapova despite winning the last four Grand Slam events.

UFC star Ronda Rousey is a new addition to the list as her popularity, and it seems, her wealth continue to skyrocket. She appeared in three big budget movies and as well as this, she pulverised the rest of the bantamweight division in the UFC.

The full list is as follows with the top ten banking a whopping $124 million between them over the last 12 months... 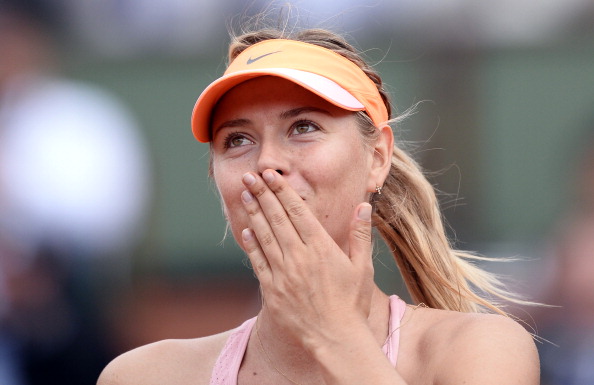 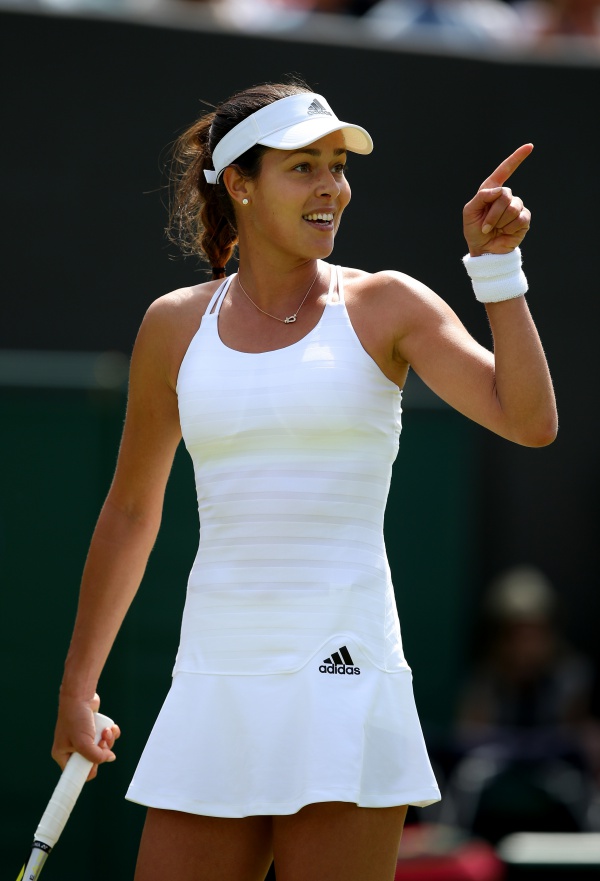 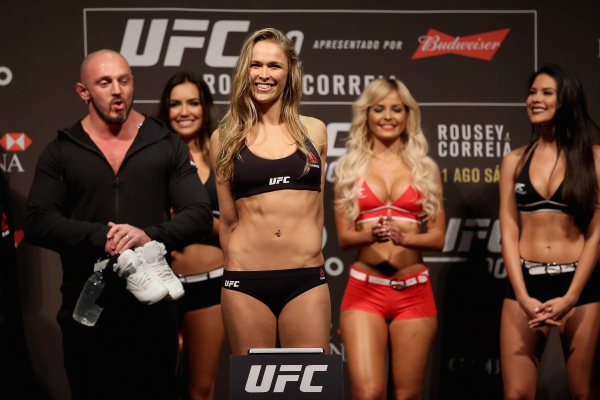 popular
Human remains found in suitcases are the bodies of two children
People want "offensive" Crown Paints advert banned after attracting hundreds of complaints
A very tense '90s action thriller is among the movies on TV tonight
Here's how to make €9-11 on Revolut in just a few minutes
Robert Troy apologises and submits seven amendments to correct the record
QUIZ: Can you identify the famous song from the opening line?
New car-free town with population of 85,000 set to be built in Dublin
You may also like
3 years ago
WATCH: New footage released of Conor McGregor allegedly smashing fan's phone in Miami
3 years ago
Dillon Danis has finally explained what happened at the UFC 229 post-fight brawl
3 years ago
Conor McGregor teases third fight with Nate Diaz
3 years ago
Conor McGregor agrees to a fight against Donald Cerrone
3 years ago
WATCH: UFC fighter Uriah Hall's speech about mental health is powerful
3 years ago
New deal will see UFC remain on BT Sport
Next Page