"There’ll be one or two more headaches for Warren after that game."

After a tough start to this year's Six Nations campaign, Ireland finished with three wins from three and, against England, had their best game for two and a half years.

Not since the then world champions, New Zealand came to Dublin and were sent packing has an Ireland side been so dialled in, punishing and clinical. England did their best to stay in the fight as long as possible but it was a losing battle.

END_OF_DOCUMENT_TOKEN_TO_BE_REPLACED

Following Ireland's 32-18 victory, Ireland head coach Andy Farrell said he "100%" saw plenty of potential Lions in green jerseys, on Saturday. Lions coach Warren Gatland had visited the Irish camp last week for a closer look at the squad, and up to 10 (possibly more) could be in his squad this summer.

On the latest House of Rugby Ireland [LISTEN from 6:00 below], Fergus McFadden, Ian Madigan and host Eimear Considine discussed four Irish players that have massively boosted their Lions hopes. 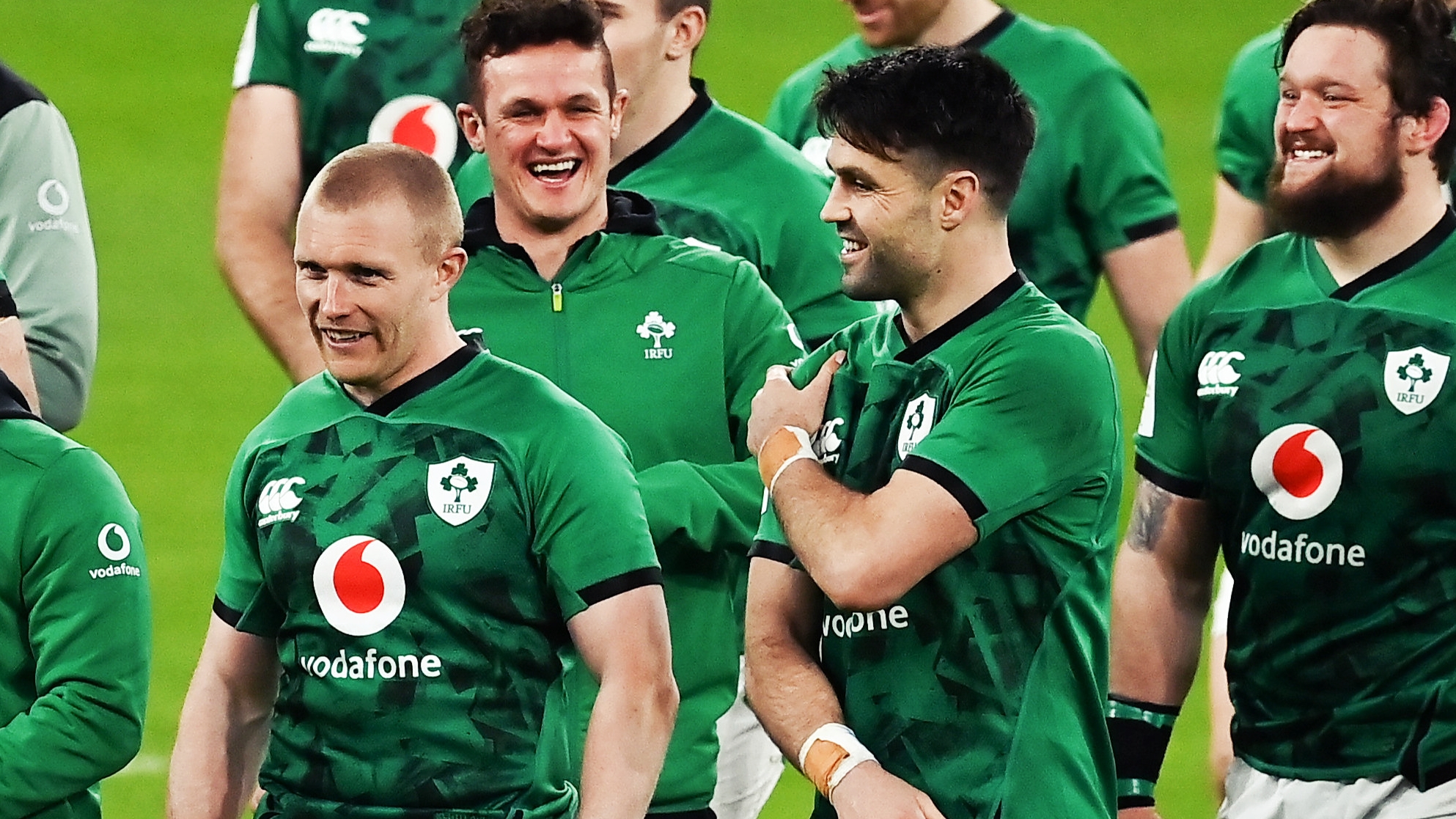 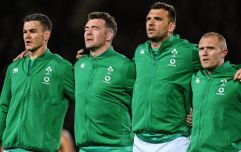 END_OF_DOCUMENT_TOKEN_TO_BE_REPLACED

While the likes of CJ Stander, Johnny Sexton, Robbie Henshaw and Tadhg Furlong will all be hoping to make the Lions cut again, a few of our outside shouts - in terms of the current pecking order - enhanced their chances.

"He was a menace," declared Considine of the Munster second row.

"Everyone was talking up Maro Itoje before the game," Madigan added. "Effectively, Tadhg did what you'd expect Itoje to do. Bar the very start of the game, he completely out-played Itoje."

"Johnny Sexton put in that brilliant kick," said McFadden as he recalled the move for Jack Conan's try, "which somehow Hugo Keenan won in the air, against Elliot Daly, who is outstanding in the air. It was just a huge play... he's had a huge Six Nations and he could be a bolter to go on that Lions tour, behind Stuart Hogg, at fullback." 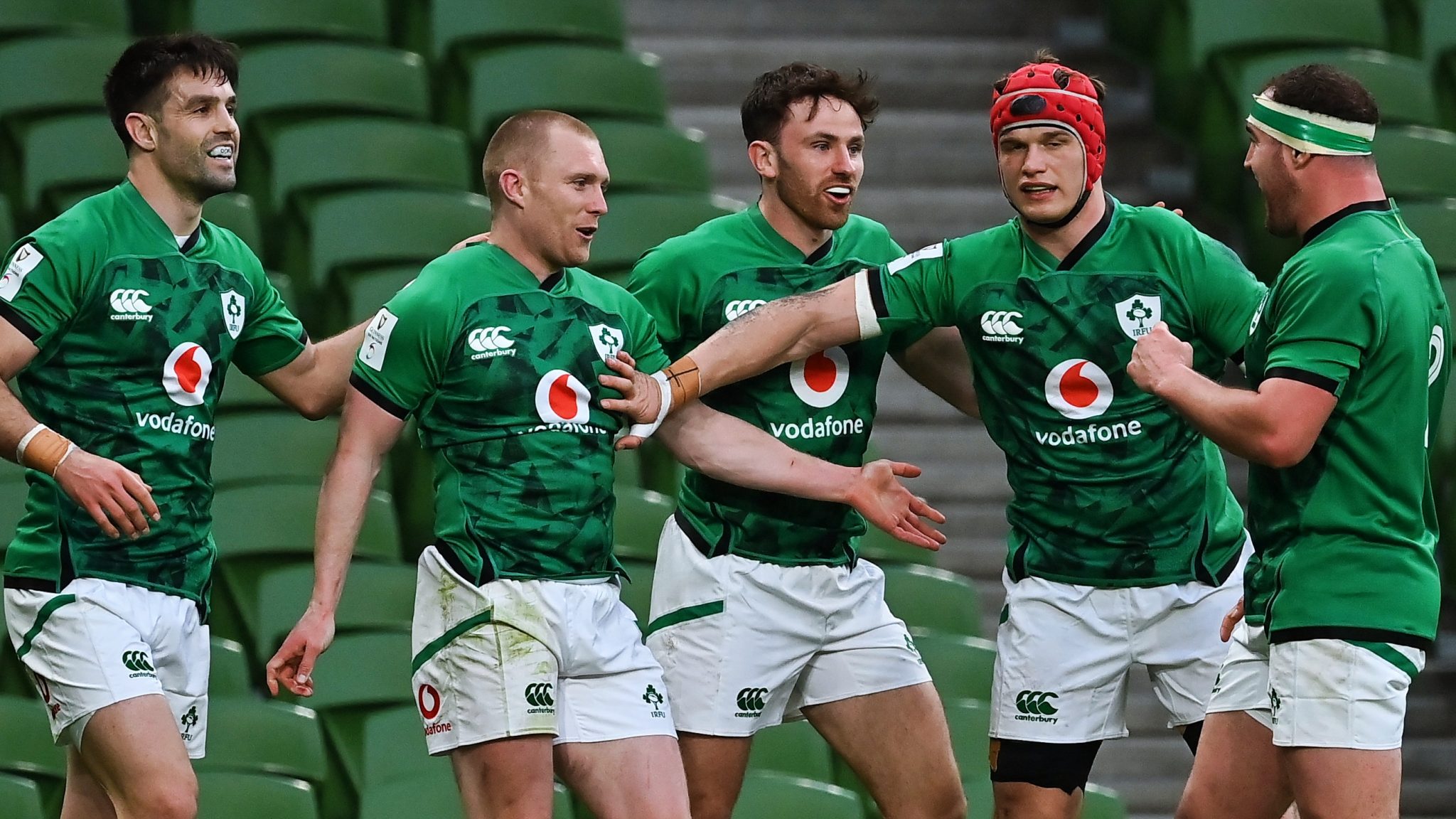 "It was very much the Conor Murray we've come to expect," said Madigan. "It was one of those games where he was on it - everything he did, he executed very well... He's another guy who will have played himself back into Lions contention, after that... He showed his true class and experience."

"He was running like he was 21," McFadden remarked. "Who's to say he might not travel on the Lions after that, after touring before (in 2009)."

Gatland will still be covering all the league and European action over the coming weeks, and may even have some Rainbow Cup to keep his eye on, but Irish prospects are looking bright than they did back on February 14.

Also covered on the latest episode:

popular
Here is a list of every Bank Holiday in Ireland in 2023
Amazon Prime Video has just added 21 big movies to its library
Bereaved mother shocked after sister uses her late baby's name for her own child
One of the best crime thrillers ever is among the movies on TV tonight
Katherine Ryan had plenty to say about Leonardo DiCaprio's dating life
Nicola Bulley's phone found by the river 'could be a decoy', diving expert suggests
The 50 most iconic songs of all time* have been revealed
You may also like
2 months ago
Ronan O'Gara confirms he is on three-man shortlist for England job
3 months ago
"It was honestly like wrestling a vending machine" - Greg O'Shea on his new fitness series
4 months ago
Iconic rugby commentator Eddie Butler dies aged 65
10 months ago
Scottish Parliament official dies during rugby game in Dublin
11 months ago
Every Guinness fan needs to try these brand new experimental beers
1 year ago
"Samaritans saved my life" - Brent Pope praised for honest interview on Tommy Tiernan Show
Next Page