Good to see there are still some kind people in the world.

The Dáil Bar in Galway city are offering a reward to the good Samaritan who returned the wallet of an employee of the bar, who lost it while supporting Ireland at Euro 2016.

John O’ Connor, a long-standing barman in the Dáil Bar, is one of a number of staff from the pub cheering on the Boys in Green and he lost his wallet amidst all the excitement in France. 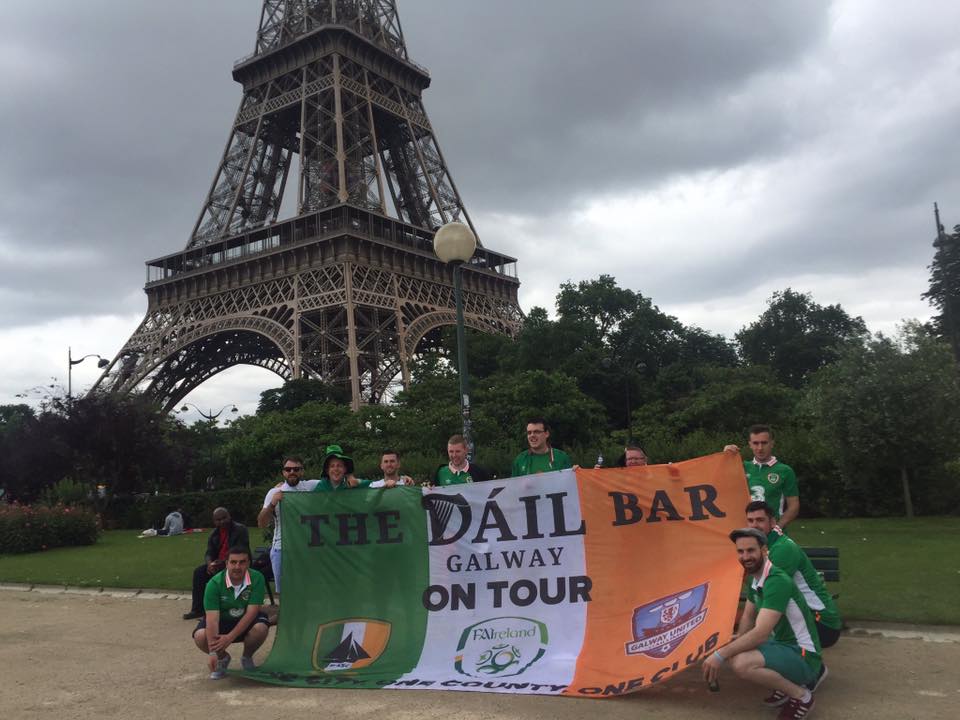 END_OF_DOCUMENT_TOKEN_TO_BE_REPLACED

On Monday evening, a man called into the bar and dropped back John’s wallet with not a thing missing from it, including all of the cash that was contained within.

The only thing to connect John to the bar was a business card for the Dáil Bar, where it was left by an anonymous stranger who left no contact details.

The Dáil Bar want to recognise the generosity of the stranger in question, so if you are that stranger or if you have any idea who it might be, they want to get in touch and offer a reward.

If you have any information you can send a direct message to The Dáil Bar Galway Facebook Page or send them a tweet and fingers crossed the hero of the hour can be given due recognition for an incredibly sound act.

popular
One of the best Irish movies ever made has just been added to Netflix
The movie described as "Showgirls in a convent" has a tentative Irish release date
One of Keanu Reeves' best movies has just been added to Netflix
A who's who of Irish music pay tribute to the late Mic Christopher in new documentary on his life
QUIZ: Can you get 20/20 in this desperately tricky capital cities quiz?
New airline to provide low-cost flights from Ireland to Iceland
Here's the line-up for this week's episode of The Late Late Show
You may also like
2 days ago
Vodafone launches same-day repair for smartphones in Dublin, Cork, and Galway
3 days ago
Eight arrested following brawl in Galway cemetery
6 days ago
Iconic nightclub venue in Galway announces permanent closure
1 week ago
NUI Galway Student Union slams university for “playing Russian roulette with the health of students”
1 week ago
Galway Lotto player is Ireland's newest millionaire, but no sign of jackpot being won yet
2 weeks ago
Apache Pizza launches biggest ever recruitment drive with 500 jobs in 180 stores
Next Page