Make the most of this weather while it lasts.

The sun has finally decided to shine on Ireland so, for a few days at least, we can dream of an entire summer of playing on hard surfaces with freshly cut grass and some heat on our backs.

That idyllic scenario will probably be forgotten about when the rain and misery inevitably return, so until that time comes, have a look at some of the best boots to wear for the season that's in it. 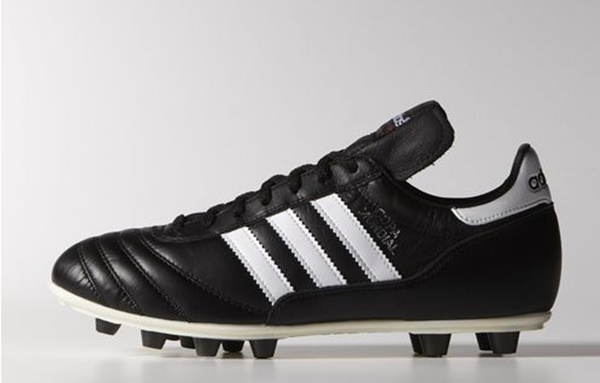 END_OF_DOCUMENT_TOKEN_TO_BE_REPLACED

Let's start with a classic. Arguably the greatest football boot of all time and still beloved by GAA players throughout the country, the Copa Mundials are as good now as they were when first released in 1979.

They'll cost you a pretty penny (you'll never find these in a bargain bin because they're just too good), but if you look after them properly, they can last for two or three summers no problem. 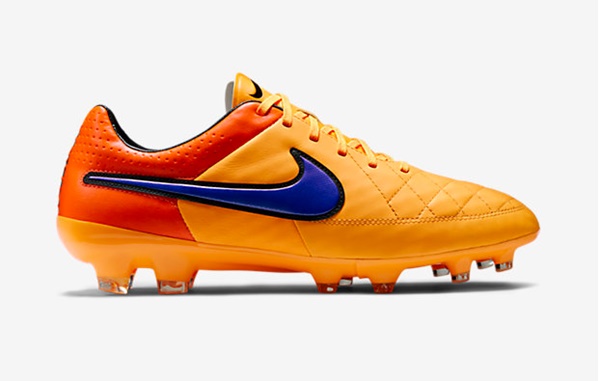 If money is no object, then the Magista (the boot with the sock) might be more up your street as far as Nike boots are concerned.

But if affordability is important, then the Tiempos are a really solid option that aren't fancy enough to have you labelled as a 'shaper' but are still attractive enough to make you stand out from the crowd. 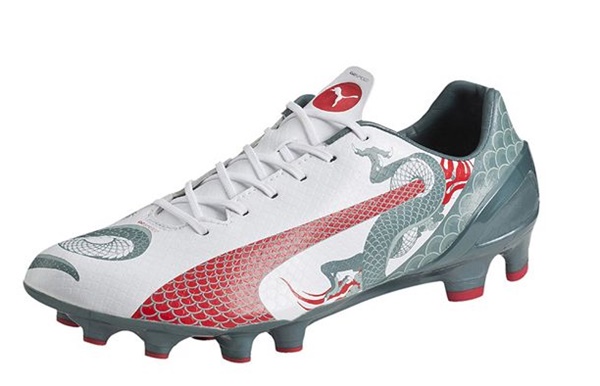 We'll always have plenty of respect for the brand that brought us the iconic Puma King, and Puma have come up with some really eye-catching boot designs in recent years.

It was risky, but we really liked the one pink, one blue boot look that Puma ambassadors adopted for last summer's World Cup, for example.

We also really like this evoSPEED effort, which is definitely a boot that Daenerys would wear in Game of Thrones if she fancied playing some ball instead of riding shotgun on some deadly dragons. 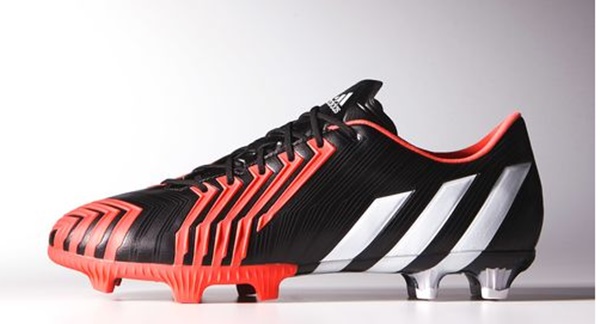 We'll come straight out and say it, we don't have a lot of time for adidas' replacements for the Predator and the F50s. Maybe they'll grow on us in time, but for now, colour us distinctly unimpressed.

We do, on the other hand, have a lot of time for the last boot in the iconic Predator range, the Instinct, and before they become extinct altogether, there are loads of nice options available on the adidas website.

The model above is a particular favourite of ours. 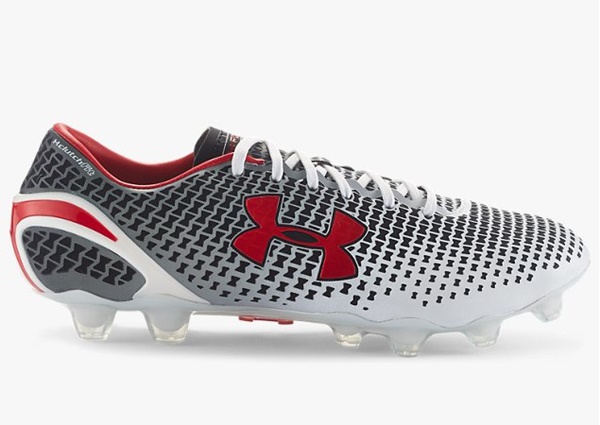 Under Armour don't have anywhere near the range of their competitors just yet, but the options they do have are pretty attractive all the same.

The ClutchFit claims to mould itself to your ankle to give you great support and an incredible feel while you move.

Plus, they look great and are light as a feather too. Nice.