We met Jason at the launch of the new Bohemian FC home and away kits ahead of their 125th anniversary year.

Bohemian FC launched the two jerseys made by Hummel and also announced the renewal of their sponsorship deal with Mr Green.

This is a big year for the Phibsboro club as they celebrate their 125th anniversary.

We caught up with legendary striker Jason Byrne, a man who had the honour of becoming our first ever interviewee to undertake the shiny, new JOE Tombola of Truth. 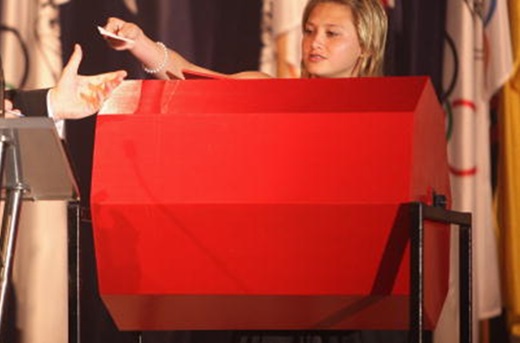 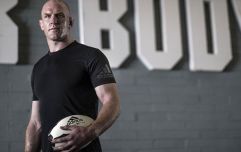 Video: First kisses, Sloop John B and The Simpsons: JOE spins the Tombola of Truth with Paul O'Connell

END_OF_DOCUMENT_TOKEN_TO_BE_REPLACED

The JOE Tombola of Truth.

The JOE team has come up with 50 questions which are conveniently numbered 1-50. Impressive, we know.

We give the interviewee seven different attempts at spinning the JOE Tombola of Truth and, depending on which number is pulled out, we ask the corresponding question. 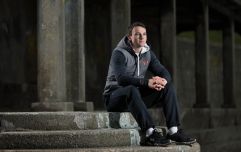 END_OF_DOCUMENT_TOKEN_TO_BE_REPLACED

You get it now, right? Right.

So, as dictated by the whims of fortune, here are the seven random questions that Jason had to answer in the... wait for it... drum roll please... JOE Tombola of Truth:

Jason: That's a tough one to start with because I don't go to many music gigs. If I'm pushed I suppose indoor gigs would suit me better because I'm too old for outdoor gigs. The cold would kill me old bones!

JOE: If you had the chance, what advice would you give your adolescent self?

Jason: I would say to listen to people and not to think you know it all. However, as a young lad, I probably would have ignored it and just did my own thing anyway! If I did listen, I'd probably be a bit richer today. 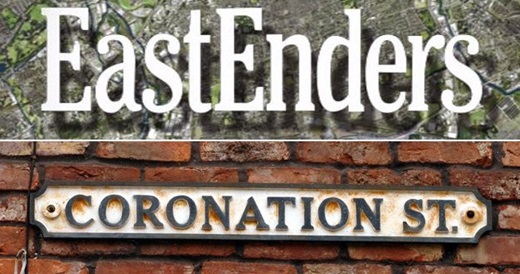 Jason: To be honest, I don't watch either of them, but out of respect to the recently-departed Deirdre Barlow, I'll go with Corrie. Also, when we did the photo shoot there in Temple Bar, the cobblestones would remind you of Coronation Street. Either that or Dean Kelly's (team-mate) glasses!

JOE: What is the weirdest dream you have ever had?

Jason: I actually had one the other night believe it or not! I was on a bench, but got up to go over to the other bench, but then started doing rolls and tumbles like a bad acrobat. For no reason whatsoever! 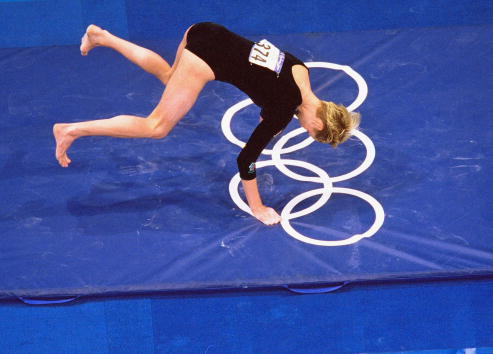 The kit-man in the dream on the other bench was a fella called Malcolm Slattery who is the Rovers' kit-man, so I started doing these back flips in front of him. I then just walked back over and sat down on my own bench as casual as you like. I can't explain that one to be fair.

JOE: Have you ever been naked in public?

Jason: I'm going to get killed for this, but yeah.

I was on holidays in Crete a few years ago with some other players, I won't name who they were, but it was one of those wild nights and for some reason we ended up dancing on the bar, stark naked doing The Full Monty with only little hats to cover our essentials. 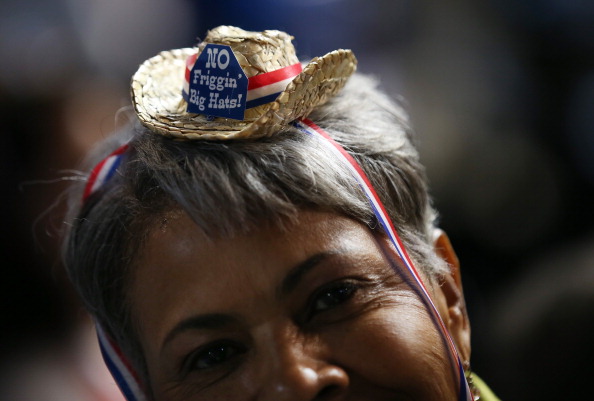 Well, the lads had hats, I had nothing, but cupped hands. I've come along way since then!

JOE: Can you remember your first kiss?

Jason: I just hope the missus doesn't read this! Haha! But eh... yeah, I think I ended up getting sick and everything. I was nervous and also, her breath was stinking. That was in Tallaght all those years ago.

Jason Byrne is a League of Ireland legend, but also, just simply a legend.