In the build-up to the men's Rugby World Cup, inspiration can be found in many forms.

Rugby isn't reserved for just men or women, it isn't played by just Europe or Australasia and it sure as hell won't be enjoyed by a little number of people when thousands descend on Japan this autumn to take in the biggest competition in the sport.

And it's that very setting that everything changed. 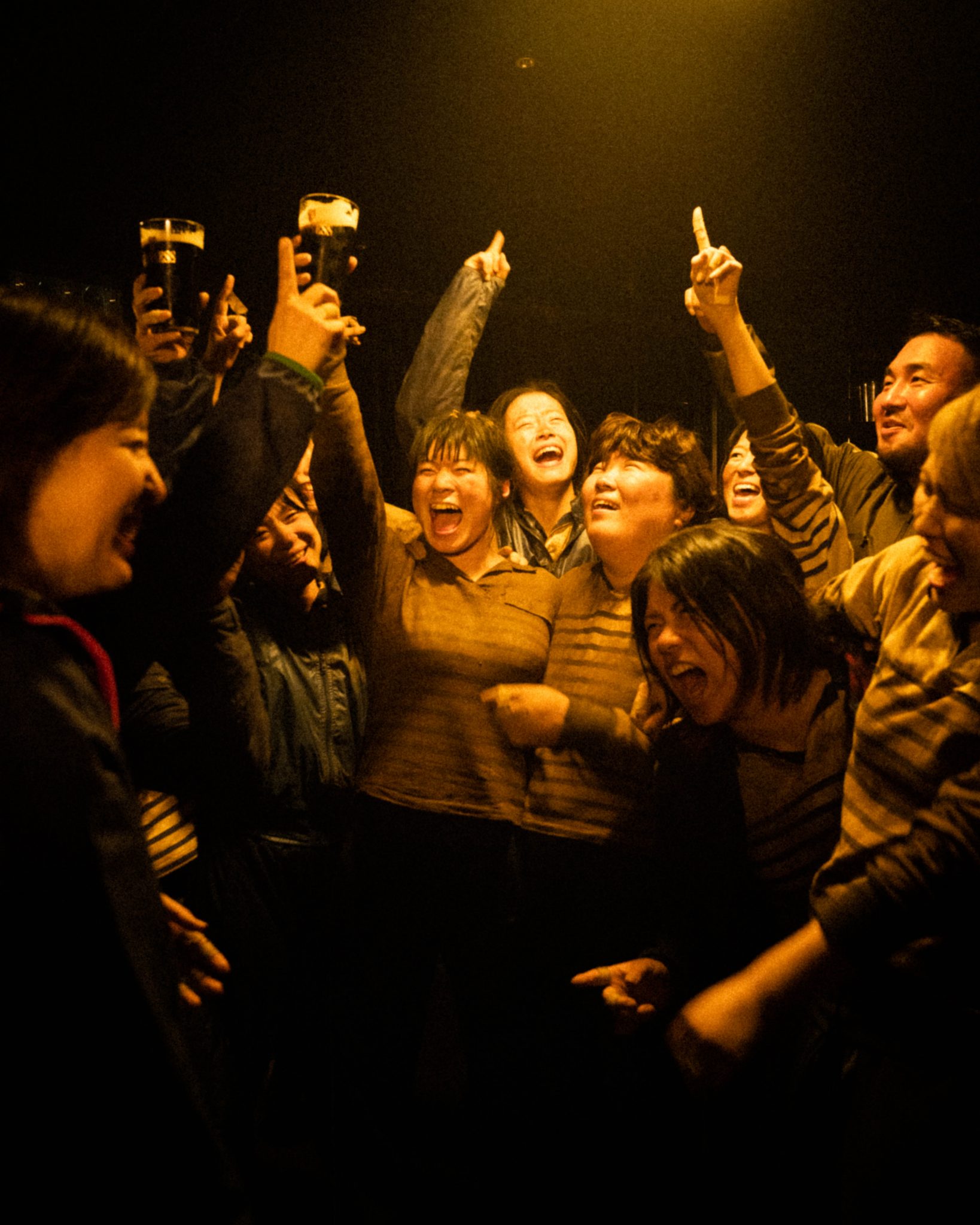 END_OF_DOCUMENT_TOKEN_TO_BE_REPLACED

In 1989, in Tokyo, a group of people put their heads through the wall.

A new documentary, Liberty Fields, tells the remarkable story of a group of women who defied the social conventions of '80s Japan, by forming an ultimately indomitable rugby team.

END_OF_DOCUMENT_TOKEN_TO_BE_REPLACED

In that place, at that time, women’s rugby was almost unheard of and the team faced ridicule and hostility from all angles. Despite their humble beginnings, they soon became one of the strongest sides around and many of them were selected to represent their country in the Women’s World Cup.

Liberty Fields RFC played at this level despite having no coach, no doctor and very little support, instead relying on what they did have – a team. Balancing training with jobs and families, they set a new level for women’s sport in Japan, showing what you can achieve with grit, determination, and an unbreakable spirit.

And, so, in a year where men’s rugby will dominate the headlines, Guinness has unveiled the inspirational story of a Japanese women’s rugby team who stood together, in the face of societal pressure, to pursue their passion for the game.

The Guinness Made of More series champions real people around the globe who act with extraordinary integrity and character to enrich the world around them and Liberty Fields captures those traits perfectly.

"It was back in the day, when getting harassed, sexually and otherwise, was a given," Ms Kishida, of the Liberty Fields team said.

"Men expected women to be young, pretty and willing to quit their jobs for marriage. At the time, the women’s team weren’t recognised as official. So, we founded our own organisation.

"We lose if women can’t play rugby. The reason why we’ve kept on going is because we don’t want to lose. I wanted society to accept that women can love this kind of sport too, not just men."

END_OF_DOCUMENT_TOKEN_TO_BE_REPLACED

Recently, the GUINNESS team has worked to ensure it supports diversity within the sport of rugby, becoming a Proud Partner of the Women’s Six Nations in 2019 with a six-year partnership, as well as painting the historic St James Gate at the Guinness Storehouse to support its partnership with Union Cup, Europe’s biggest LGBT+ and inclusive rugby tournament that took place in Ireland for this first time this year.

popular
Police special operations unit seize mother's e-scooter after she took child to school on it
Omniplex Cinemas are hiring for an awesome and very rare job
Prime Video has just added one of the best dramas of the last decade
Richard Madeley apologises after calling Sam Smith 'he' and bungling guest's pronouns
Actor to play Michael Jackson in new biopic has been revealed
The Last Of Us Episode Three is one of the greatest hours of TV ever made
An extremely tense true crime drama is among the movies on TV tonight
You may also like
4 months ago
Iconic rugby commentator Eddie Butler dies aged 65
10 months ago
Scottish Parliament official dies during rugby game in Dublin
11 months ago
Every Guinness fan needs to try these brand new experimental beers
11 months ago
"Samaritans saved my life" - Brent Pope praised for honest interview on Tommy Tiernan Show
1 year ago
QUIZ: How well do you know these famous Ireland players?
1 year ago
"You want to prove them wrong, even if they're not telling the right story" - Conor Murray
Next Page