UPDATE: It looks like Super Mario may be getting a belated birthday gift today, as reports indicate that he may be on the verge of signing for Liverpool. As he recently celebrated his 24th birthday, here are 24 reasons JOE loves the unpredictable Italian...

Mario Balotelli, to put it mildly, is a controversial figure, but we have to say that we miss the old rogue from the Premier League; it really isn't the same without his antics both on and off the pitch...

END_OF_DOCUMENT_TOKEN_TO_BE_REPLACED

The feisty Italian turns 24 today so we're picking 24 excellent reasons why we love Super Mario here at JOE and why you should embrace the eccentric centre forward as well. On more than one occasion he has made us pull out an extraordinary Anchorman phrase such as "sweet knights of Columbus!" or an Alf Stewart classic of "stone the flamin' crows!", but this is why we love the AC Milan striker.

2. He has a pet pig named Super, how cool is that?

Finally my little pig arrived! She is only 2 month old! Is a she but i called her SUPER! ;-) pic.twitter.com/6rMaRE9wox

3. He shares JOE's confusion with the delicate art of putting on a bib correctly.

5. He had the audacity to declarethat he wanted a kiss from Queen Elizabeth.

If we beat Costa Rica i want a kiss,obviously on the cheek, from the UK Queen..

6. His camouflage Bentley is all kinds of crazy. 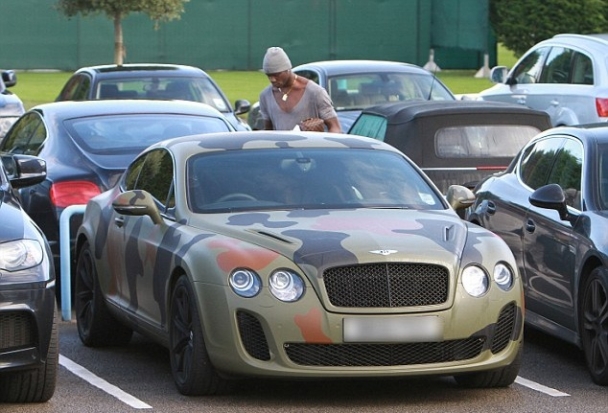 7. He appeared, like a boss, on the cover of Sports Illustrated. 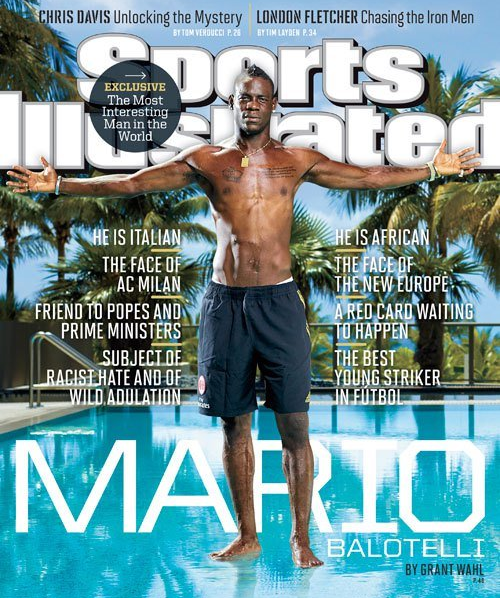 9. He brought his ferrari 450 to a go-karting track because he was banned from driving their go-karts. 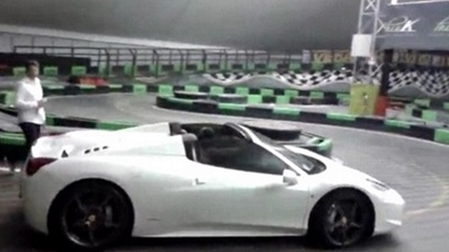 10. He took a selfie with two guys who ran onto the pitch to see him.

11. He scores goals with any part of his anatomy.

12. Mario proves that he is a man of many talents.

13. He certainly loves his patterns, just take a look at his boots. 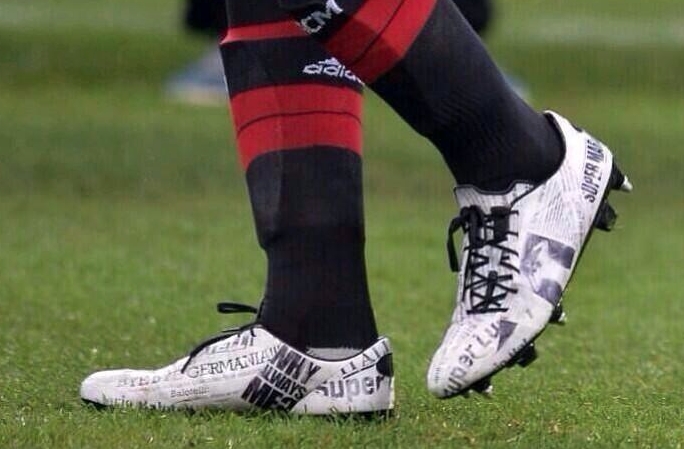 14. THAT celebration against Man Utd.

15. He is capable of one hell of a slam dunk. (Warning video NSFW)

16. He isn't afraid to let the world know that he has money to burn.

17.  He likes to come up with creative ways to perfect his passing and shooting, such as hitting people in golf carts.

18. He likes to compare his bod to Galway great Ja Fallon. 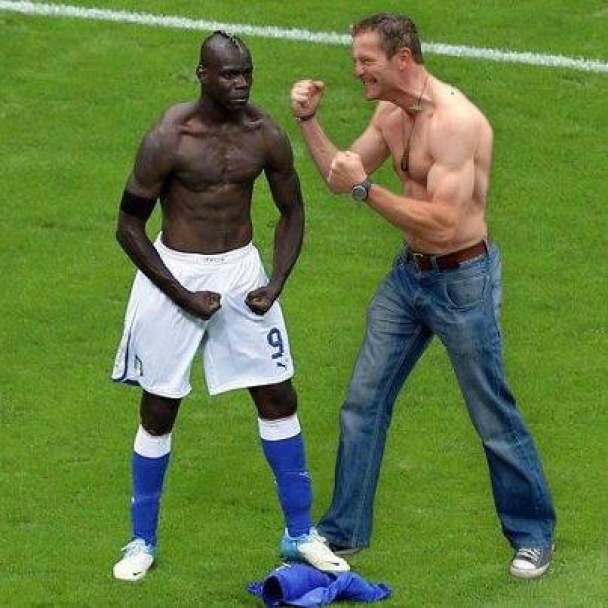 19. He has been known to take quite a stunning free-kick on his day.

20. He finds it just as hard as JOE to wrap Christmas presents.

21. He loves a little magic trick.

24. He has been prone to the odd howler, but all is forgiven Mario. Happy Birthday...

House of Rugby Ireland · Quinn Roux on finding a home in Ireland and Mike McCarthy brings the absolute HEAT!
popular
QUIZ: The JOE Music Quiz: Week 41
The JOE Friday Pub Quiz: Week 227
20 of the best comedies to watch on Netflix right now
Yewande Biala releases statement discussing racism on Love Island
Gardaí warn of scam targeting AIB customers
Bernie Sanders is using his inauguration meme to raise money for charity
The 50 most iconic songs of all time* have been revealed
You may also like
1 week ago
A documentary about Pelé is coming to Netflix next month
1 week ago
Mum's anger at state of £30 free school meals package in the UK
3 weeks ago
UK records highest daily total of new Covid-19 cases
1 month ago
EA Sports respond to 'baseless' lawsuit over alleged scripting in FIFA 21
1 month ago
Jurgen Klopp argues with BT Sport interviewer over kick off times
2 months ago
Lions star on Daniel Craig's post-match gift, worthy of 007 himself
Next Page