Here’s hoping there’s no last-minute hitches this time around.

McGregor, of course, was supposed to take on Aldo at the MGM Grand last month, until Aldo’s late withdrawal meant that he had to defeat Chad Mendes for the Interim Featherweight title instead.

END_OF_DOCUMENT_TOKEN_TO_BE_REPLACED

If the Irish attendance at that fight is anything to go by, then there are going to be a hell of a lot of McGregor fans thinking about making the trip to the States again before Christmas.

Sure, some of them will be there for the party as much as the fight itself but hey, we’re not here to judge.

What we are here to do is to give you an idea of how you might go about getting ahead of everyone else in an effort to plan out to trip so after a little bit of browsing, here’s what we came up with.

END_OF_DOCUMENT_TOKEN_TO_BE_REPLACED

While we expect this to change pretty quickly, a search this afternoon – the day the fight was announced – reveals that you can get return flights to Las Vegas from Dublin for approximately €530.

If you’re going to make the trip you might as well give yourself a few days to enjoy everything that Vegas has to offer and we like the look of an option that involves leaving Dublin on the Wednesday afternoon before the fight and coming back the Wednesday afterwards with Delta for €530.44. 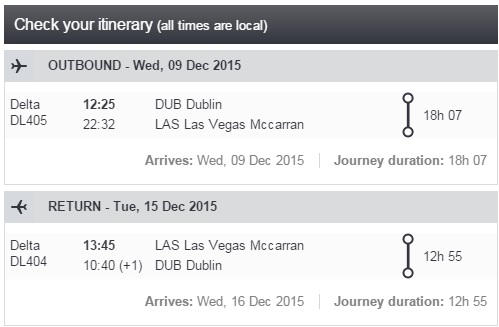 A roof over your head

END_OF_DOCUMENT_TOKEN_TO_BE_REPLACED

If you’re going to travel that far, you might as well travel in style and doing so may not be as expensive as you might think.

In our search earlier today, for example, we found a West Wing King room available in the MGM Grand itself for a mere €135 for the night of the fight. 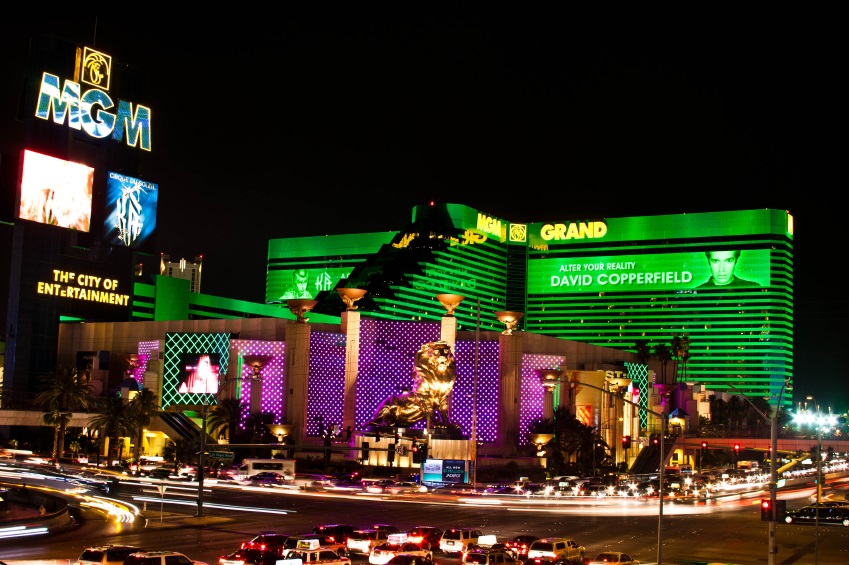 Chances are deals like that won’t hang around for long, however, but such is the multitude of options available in Sin City that, at the time of writing, you can bag yourself a room in the Stratosphere Hotel and the Luxor Hotel (both on the Strip) for €61 and €90 respectively.

If you really want to go all out (when in Vegas after all), you can book yourself a room in the Venetian for a cool €263 on the Saturday night.

Considering the fight was only announced today, tickets won’t officially go on sale for some time yet.

If we rewind back to the proposed original meeting between Aldo and McGregor, however, tickets were priced between $128.00 and $1,003.00 (approximately €115-906) so we can expect something similar this time around. 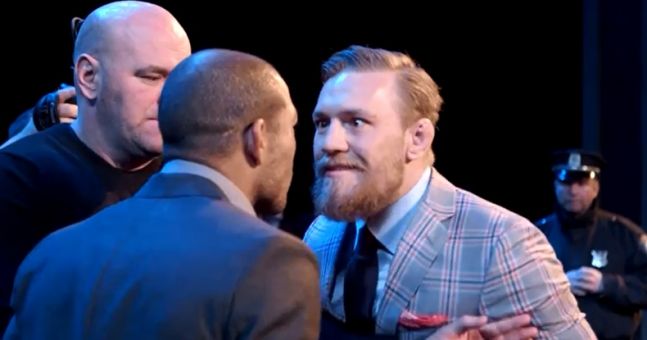 It is worth bearing in mind that this will be one of the biggest events in the history of the UFC so if you miss out on an official ticket and are looking to blag one off the touts, if you re-mortgage your gaff you might come close to covering it.

All in all then, excluding tickets, we reckon you can get to Vegas and spend the night of the fight in a hotel for around €650-700, which you should be able to cover if you’re prepared to completely sacrifice your Christmas a couple of weeks later.

We also feel the need to point out that the figure does not include everything else you get up to in Las Vegas, which, if the Hangover movies are to be believed, could involve waking up to a tiger in your room and getting punched in the face by Mike Tyson.

You could, of course, fund your entire trip by placing a wager or two in one of the many welcoming and friendly casinos in the City of Sin; we recommend placing your entire holiday budget on red*.

*JOE does not in any way condone gambling in any way, shape or form.

popular
Harvard study reveals how many times men should ejaculate each month to stay healthy
Colin Farrell shouldn't win the Oscar this year
Forspoken breaks the golden rule of gaming... and not in a good way
The 50 most iconic songs of all time* have been revealed
Conor Mcgregor hit by car ‘at full speed’ while cycling
Netflix has just added one of the best sci-fi movies of recent years
Parents left in shock after gorillas start mating in front of kids at zoo
You may also like
2 months ago
Conor McGregor slammed for Halloween photo of mum in 'black face'
5 months ago
Conor McGregor to make film acting debut in Road House remake
2 years ago
Conor McGregor responds to Paschal Donohoe’s calls to encourage social distancing amongst Irish public
3 years ago
"I was in the wrong" - Conor McGregor apologises over incident in Dublin pub
3 years ago
Charges dropped in Conor McGregor phone-smashing case
3 years ago
WATCH: New footage released of Conor McGregor allegedly smashing fan's phone in Miami
Next Page