For Donnacha O'Brien, there was always a light at the end of the lock-down tunnel.

Yes, the cancellation of races was a killer. The lack of certainty as to when the next race would be was even more challenging. But with Longines Irish Champions Weekend well down the line in September, there was always a long term target to aim for.

"It's huge to all of us. There are a lot of big races, you have the Irish Champions Stakes which is one of the biggest races in Europe. Then you have the Moyglare Stud and the Goffs Vincent O'Brien National Stakes - two of the first juvenile group ones in the season, so yeah it's a huge weekend for us and we're all looking forward to it..." 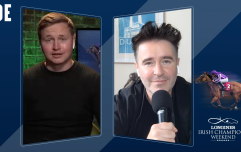 END_OF_DOCUMENT_TOKEN_TO_BE_REPLACED

The racing world has been turned upside down over the last few weeks and months. Races were pulled, spectators have been kept at bay and much of what we know and love about the game has changed, but for people like Donnacha O'Brien, the show had to go on. 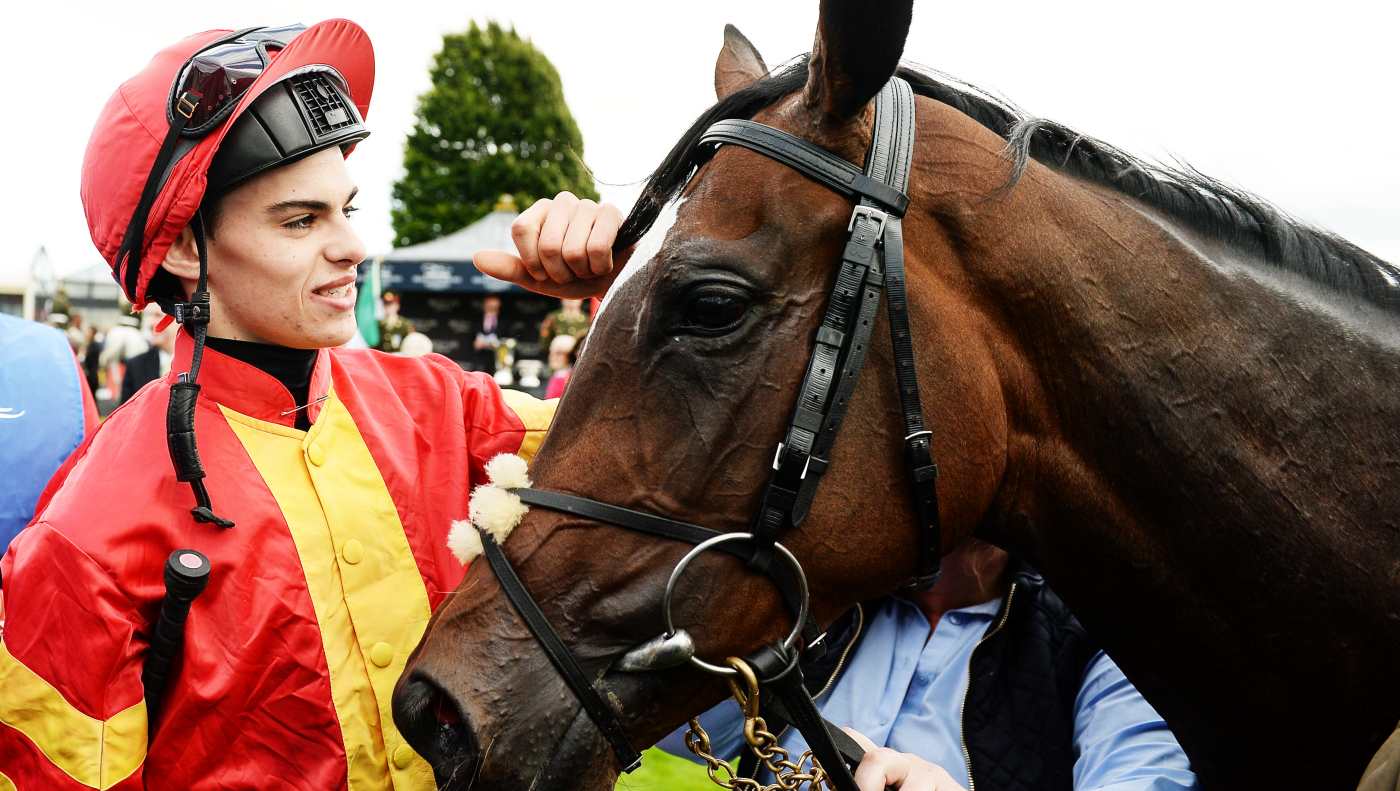 11 September 2016; Donnacha O'Brien scored his first Group 1 winner aboard Intricately, trained by his brother Joseph O'Brien, in the Moyglare Stud Stakes during Longines Irish Champion Weekend at The Curragh in Co. Kildare. Photo by Cody Glenn/Sportsfile

"It's nice to be back racing, but sure lock-down didn't mean a break for us either. We obviously had to keep working and keep the horses fit and fed," he says.

"It's weird at race meetings," he adds. 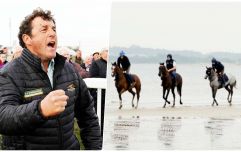 END_OF_DOCUMENT_TOKEN_TO_BE_REPLACED

"Guineas and Derbys being run and no-one there. No atmosphere but look all sports people are in the same boat. It's not ideal but it's better than having no sport at all..."

Which brings us to Longines Irish Champions Weekend. On the weekend September 12 and 13, there will be a series of high quality races ran behind closed doors in Leopardstown and the Curragh respectively.

O'Brien, who trains out of Goolds Cross, has a number of his finest horses primed for the big occasion.

As for his own training career, Donnacha is delighted with the seamless transition he's made from trainer to jockey and he hopes that he can kick on again by the time Longines Irish Champions Weekend rolls around. 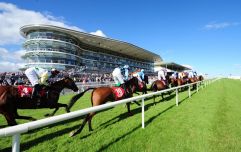 Ever fancied owning a racehorse? Here’s how!

END_OF_DOCUMENT_TOKEN_TO_BE_REPLACED

"It was always in my mind that when I stopped riding that training was what I'd look at. I wasn't sure what way I'd go about it but I got the opportunity to have a few horses in the facility over here and one thing led to another and it just fell into place."

Donnacha details his preparation for the big weekend here.

Follow Irish Champions Weekend on Twitter, Facebook and Instagram for a brilliant weekend of top class racing live from Leopardstown & The Curragh with the best of entertainment from Jarlath Regan and The Academic #LICW2020

The Big Reviewski || JOE · The Big Reviewski with Ray Liotta, Goodfellas facts & Tom Hanks making us cry
popular
Netflix has just added arguably the very worst movie of the last decade
The 50 most iconic songs of all time* have been revealed
PICS: The man with the biggest penis in the world has one unbelievable problem with it
EU lorry drivers vow not to help UK get “out of the s**t they created themselves”
Four major employers join forces to create Ireland’s first remote working alliance
The five best true crime documentaries to watch on Netflix this weekend
Here’s what graduates from Irish colleges can expect to earn in the workplace
You may also like
8 years ago
Competition: Who wants tickets to the Galway Plate day at the Galway Races?
8 years ago
Pics: No your eyes aren’t deceiving you; Michelle Keegan and Ana Ivanovic are at the Curragh today
8 months ago
All roads lead to Cheltenham after a busy Christmas period of shocks
8 months ago
Connacht star backed for Ireland call-up after impressive run of form
8 months ago
Kate Abdo steals the show at Garcia-Campbell with bizarre compliment
8 months ago
Ian Keatley on Ronan O'Gara's deadpan advice and his most treasured Munster jersey
Next Page