Behind the scenes at one of the oldest clubs in the GAA.

Dungourney is only a small village in east Cork, but their GAA club has been making a big impact in hurling circles in the past number of months.

Winners of the 1902 All-Ireland Senior Hurling Championship and home to the great Jamesy Kelleher - a member of the Cork Hurling Team of the Century - Dungourney have their sights set on a date in Croke Park for the All-Ireland Junior Club hurling final next month.

To get there, they’ll have to overcome Kilkenny outfit Glenmore in the semi-final in Waterford on Sunday but spirits are high ahead of one of the biggest days in the club’s long and storied history.

We caught up with club PRO Timothy O’Sullivan for an insight into the men who’ll be representing the club this weekend and what life is like in the Dungourney dressing room.

END_OF_DOCUMENT_TOKEN_TO_BE_REPLACED

Estimated size of population covered by parish: 600 (the club represents only half a parish)

Proudest moment in the club’s history? All-Ireland Hurling Champions in 1902 and clubman Jamesy Kelleher being named on Cork Team of the Century.

Most loyal/fanatical supporter? Cas Barry. Even the laces of that man’s shoes are green and gold.

Most likely player to be found on Tinder? Martin Hennessy, that man has blisters on his fingers from swiping right.

Most likely player to break a beer ban? A beer ban, what’s that? I think it’s fair to say some of the lads have taken to college lifestyle very well, particularly Colm Griffin. He doesn’t take kindly to poorly-organised Freshers’ outings though. 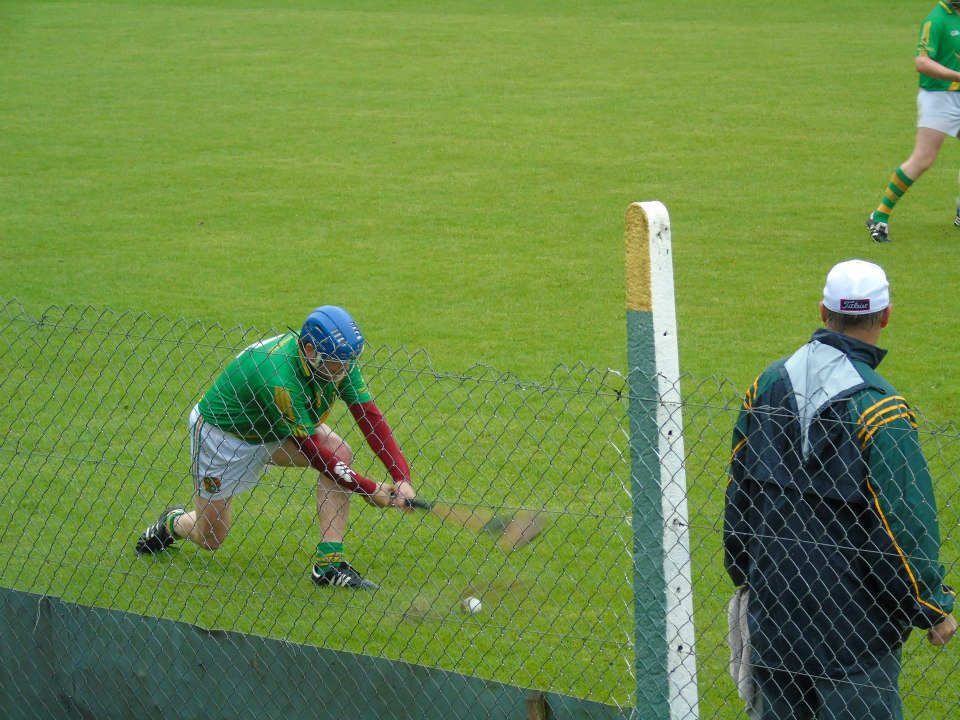 Who’s the last guy off the pitch at training? Ryan Denny spends the most time practicing but Mike Hickey is probably the last man off the pitch; he just doesn’t have the pace anymore.

The team-mate you’d least like to take a hefty shoulder from: Paudie Harney. That man never stops training and has been known to demonstrate his feats of strength at any time of the day or night.

The team-mate the opposition would most like to give a hefty shoulder to: Jack Griffin, some mouth on him. Before him they used queue up to try hit Paul ‘Fancy’ Kelleher.

Oldest player to ever have played for the club: Kevin Kelleher must be nearly in his mid-40s now and he’s still playing. Does Donal Ahern standing in the corner for a league match count? He was well over 50.

Player with the longest distance to travel to training: It must be Martin Wall as it took him over an hour to get to training last week and he showed up just in time for the warm-down. 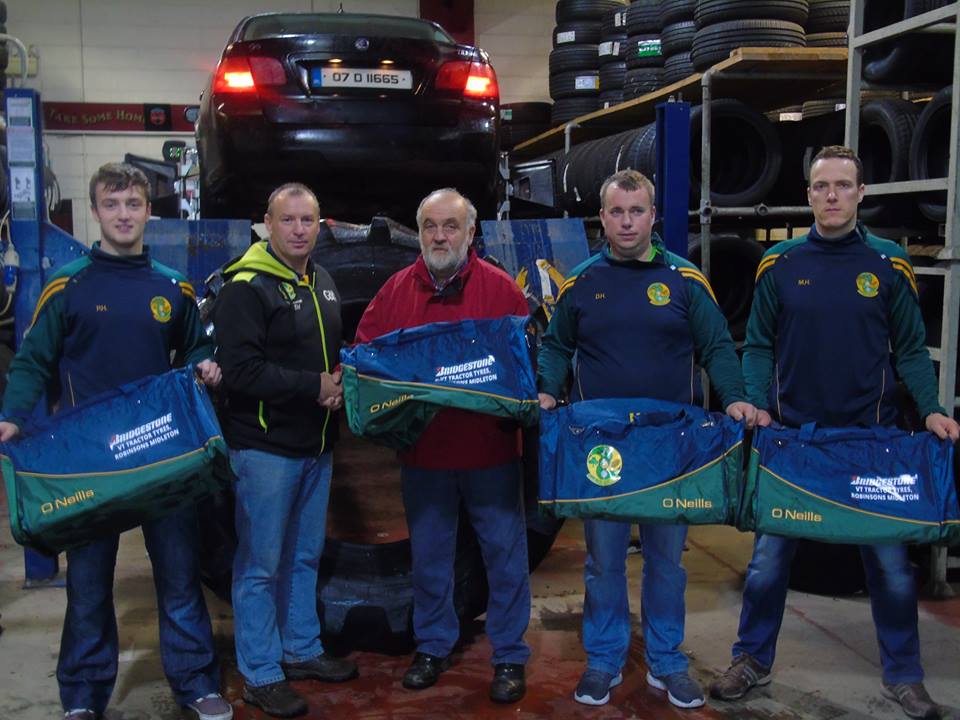 He used some feeble excuse about not knowing directions and his phone going dead. In his defence, he’s new to this driving craic.

Last guy you’d want to take a penalty in the last minute of a county final: James Leahy. I think he hasn’t actually hit a ball in any championship match this year.

It’s rumoured that he goes to the ball alley without a hurley just to practice hand-passing.

Player you’re most likely to mute in the club WhatsApp group: Is Dave Fitzmaurice a player? Kevin Rohan seems to have incriminating photos of nearly everyone on the panel so a few would like to see him removed.

Best ‘Junior B story’ involving your club: We once played a football championship game that was 0-1 to 0-0 at half time and finished 0-3 each.

A football goalie who shall remain nameless took a kick-out that returned past him and went out for a forty five. Fair play Eric... oops.

popular
The JOE Friday Pub Quiz: Week 296
Aer Lingus warns customers flying on Friday afternoon to check in at the airport
Lidl to launch its second 'reverse vending machine' in Ireland next week
The 2 Johnnies share unbelievable catfish ordeal affecting over 40 people
Here are all the chippers taking part in National Fish and Chips Day
Bruce Springsteen adds extra Dublin date due to demand
Members of Irish Guards unit arrested for dealing cocaine days before Platinum Jubilee parade
You may also like
22 hours ago
The 2 Johnnies share unbelievable catfish ordeal affecting over 40 people
2 weeks ago
Limerick hurler arrested following alleged altercation with Tipperary player in Limerick pub
1 month ago
Woman in her 20s dies after accident during Camogie match
7 months ago
Wicklow GAA to investigate fight after Under 15 match on Saturday
1 year ago
Post-match celebrations and a lack of social distancing at certain events put club game on hold
1 year ago
Cork GAA pleads with clubs and supporters “not to engage in celebrations that breach current guidelines”
Next Page